8 Former Homes Of Writers & Poets In The UK

8 Former Homes Of Writers & Poets In The UK

The former home of John Fowles, author of The French Lieutenant’s Woman, has recently become a holiday apartment. Now guests can stay where the author penned his famous novel.

Where else in the United Kingdom can you visit the homes of the great writers and poets? Joanna Symons highlights eight more literary lodgings to visit during your next holiday.

Jane lived at Chawton cottage, Hampshire, for much of the last eight years of her life. Her house is not a large or imposing place, just a simple red-brick cottage with a small walled garden, but it was big enough to accommodate Jane, her widowed mother and her sister, Cassandra.

“Our Chawton home,” she wrote to her brother, “when complete, will all other houses beat.” Her home is a now a museum, where Janeites can mull over objects including Austen’s writing table (no more than 45 centimetres across), needlework, letters and the account book showing the purchase – for £110 (A$250) – of Pride and Prejudice by the publisher John Murray. 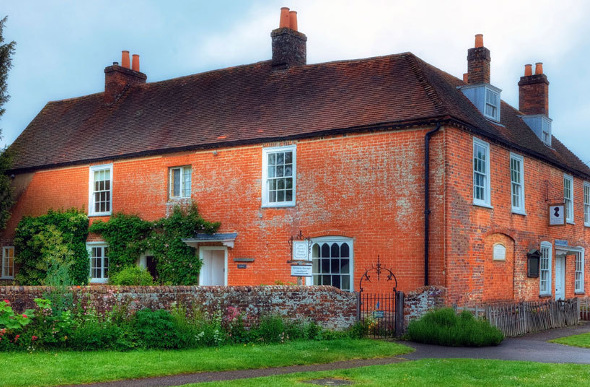 The great Scottish poet was born in a simple clay and thatch cottage in Alloway, South Ayrshire, Scotland, in 1759.

Visitors today can see his goose-quill nibs, pistols and even a cast of his skull, made when his grave was reopened so his wife’s body could be interred alongside his. Serious Burns devotees can now get married here – no doubt quoting “O my Love’s like a red, red rose”. 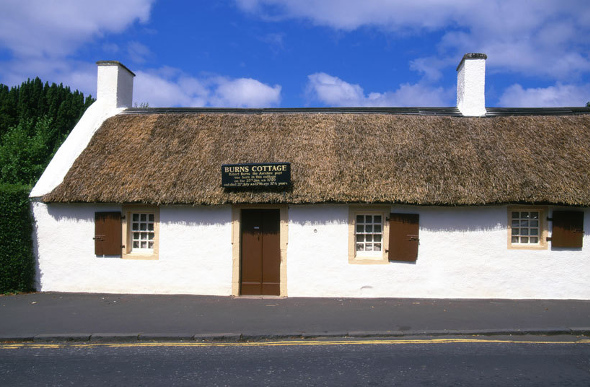 One tends to imagine the Woolfs in London rather than the country, but Virginia and her husband Leonard loved retreating to the peace of their 17th-century weatherboard home in the East Sussex countryside.

At Monk’s House in Rodmell they entertained many famous visitors connected with the Bloomsbury set. E.M. Forster is said to have burnt his trousers here, trying to warm himself by a stove upstairs. 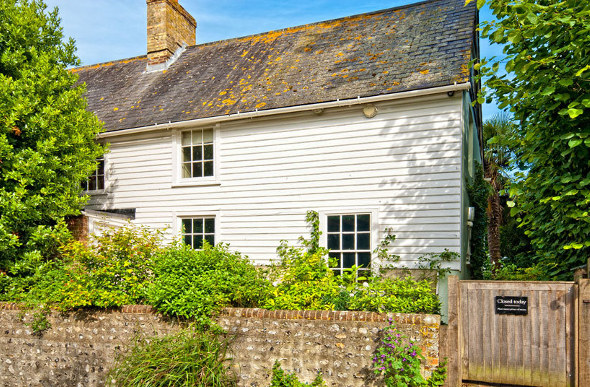 Where the Woolfs found peace

Vita adored her ancestral Kentish home of Knole, and was deeply unhappy that as a woman, she stood no chance of inheriting it.

“It’s silly to mind, I know, but I do mind ... Why should stones and rooms and shapes of courtyards matter so poignantly?” she once wrote.

Visitors might also want to take in the magnificent gardens at Sissinghurst Castle nearby, which she bought in the 1930s. 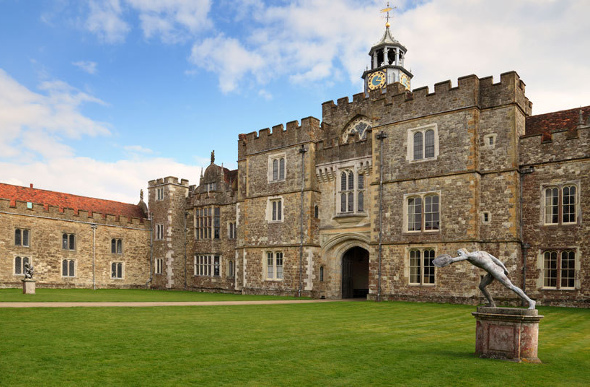 Stones and shapes mattered to Vita

Now a museum, the house is full of fascinating relics of their time there, from the tiny storybooks they wrote as children, to their boxes of paints. 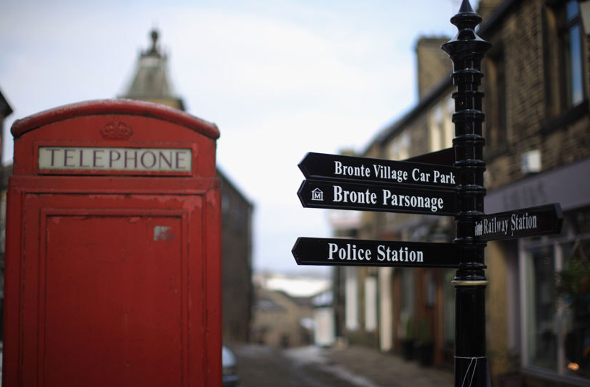 Pointers to the lives of the Bronte sisters

With his sister Dorothy, Wordsworth spent nine years at Dove Cottage, Grasmere, in the Lake District.

Here, he wrote some of his greatest poetry, while his sister kept her Grasmere journals. He once described the cottage and its surrounding area as “the loveliest spot that man hath ever found”. 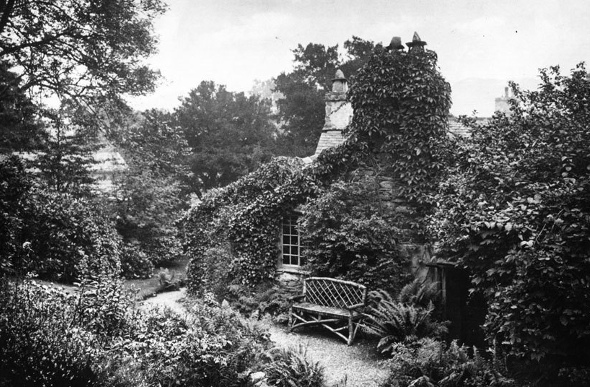 “That’s she! The only she! Make an honest woman of her – quick!” was how Kipling and his wife Carie responded after driving down a green tunnel of a lane and seeing their future home, Bateman’s, for the first time.

Most of the rooms in their 17th century Sussex house are open to the public, including Kipling’s study, filled with books, globes and jottings – preserved almost exactly as it was when the writer and his family lived there. 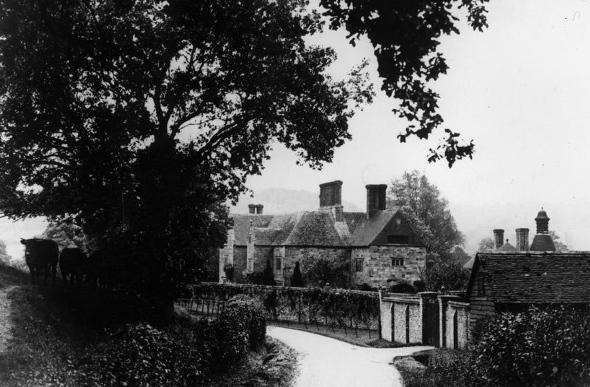 Bateman's is preserved much as Kipling left it

Overlooking the shining Taf estuary in Laugharne, Carmarthenshire are Dylan Thomas’s Writing Shed, theatrically recreated with clutter and discarded drafts of poems (he sometimes ran to 100 revisions), and the Boat House, the “sea-shaken house on a breakneck of rocks” where he and his wife Caitlin lived with their children and dependably argued through Thomas’s final years.

It’s now a sort of shrine, with his father’s desk, a family chair and a framed letter from Thomas pointing out: “My name rhymes with villain”. 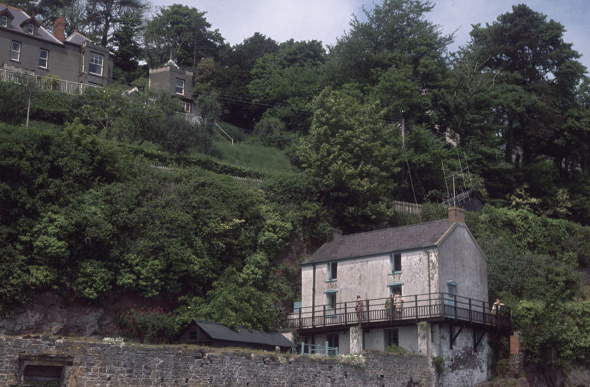 The Boat House - a shrine to Dylan Thomas