A Foodie’s Guide to Queensland

A Foodie’s Guide to Queensland

Epicurious travellers are flocking to Queensland like never before, bringing with them an appetite for market-fresh produce and a hankering for the latest foodie fads (cronuts are in, cupcakes are out).

It's never difficult to find a photo-worthy dish on a Queensland food holiday, whether it's served up from a kitschy food truck, beachfront cafe or outback tavern.

If you're holidaying in the sprawling Sunshine State, don't forget your sunscreen, swimmers and this handy guide to Queensland's most delicious destinations.

For the cafe dweller: Brisbane City 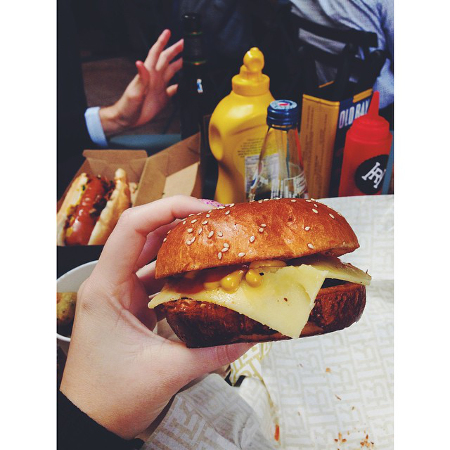 Many may argue Brisbane's food culture is not on par with Sydney or Melbourne, to paraphrase Mark Twain, rumours of Brisbane's culinary scene have been incredibly under exaggerated. But where to start?

The streets criss-crossing Brisbane's CBD and inner-city pockets are generously sprinkled with cafes, whether you're a grab-and-go or a sit-down-and-savour sort. You will find executive-friendly establishments around Eagle Street Pier for those who prefer to talk shop over a cup of Joe.

Bohemian brunch spots are concentrated across the bridge in West End, while stylish nooks to shop and eat are in plentiful supply in Paddington. Cafes specialising in everything from organic lunches to European smallgoods fill New Farm, Newstead and the bar-laden Fortitude Valley. 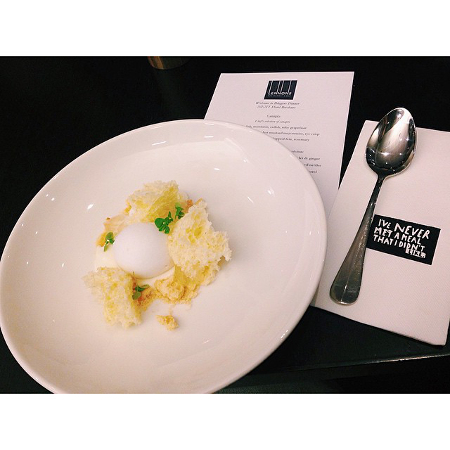 Not your average buffet at Next Hotel, Brisbane

With the Coral Sea and Great Barrier Reef in the peripheral of most Port Douglas restaurants, it's no surprise seafood features heavily on most menus. Calamari, prawns, mussels, oysters and scallops are mainstays, and the Catch of the Day never disappoints.

Add to that Far North Queensland's reputation for quality beef production and you have a recipe for success, confirmed by the four Port Douglas restaurants touting coveted "hat" status from the Australian Good Food and Travel Guide. 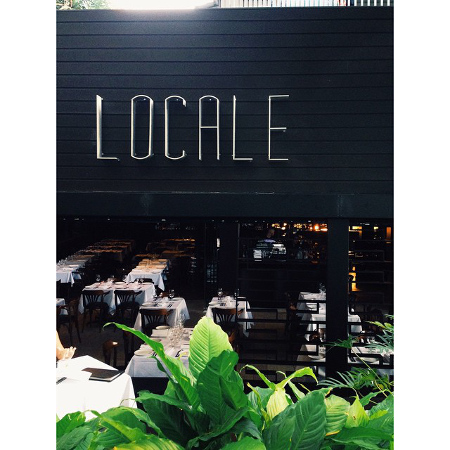 For the local market goer: Noosa

At the northern point of the Sunshine Coast region, Noosa is all at once relaxing and invigorating. Adorned with 5-star spas retreats and top-notch eateries, Noosa is a playground for backpackers, honeymooners and families alike.

Many awarded chefs have taken up residence in Noosa thanks to unlimited fresh fruit, veg, dairy, meat and more right at their fingertips.

After a lazy Sunday brunch by the sea, stroll the boardwalk and peruse the colourful stalls at the Noosa Marina markets before round two at the Noosa Farmers Market on Weyba Road.

Make it a market trifecta with a pilgrimage to the Eumundi Market, around 20 kilometres west of Noosa Heads, for hand-pressed ginger beer, old-fashioned jams and artisanal baked goods. 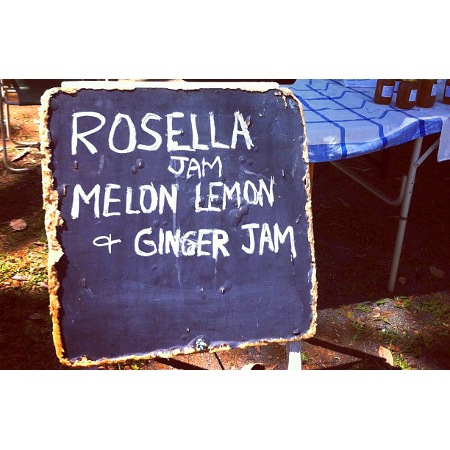 Keeping it charming on the Tablelands

For the chocolate and wine lover: Atherton Tablelands

Wind up the Kuranda or Gillies ranges into the highlands of Cairns to reach new heights of Queensland's culinary scene. This bed-and-breakfast country comes complete with rolling pastures spotted by dairy cows, eco-lodges on the banks of crater lakes and bountiful harvests of everything from strawberries to tea.

Tempt your sweet tooth with a tasting at Gallo Dairyland's cheese and chocolate factory, halfway between Atherton and Malanda, or visit Mareeba's Coffee Works and Chocolate Works for a taste of the tropics: dried pineapple coated in dark chocolate.

Also in Mareeba, you can sample mango port and mango cello at the Golden Drop Winery or pick up a bottle of Sexycat from the Mt Uncle Distillery – the first and only known marshmallow liquor. 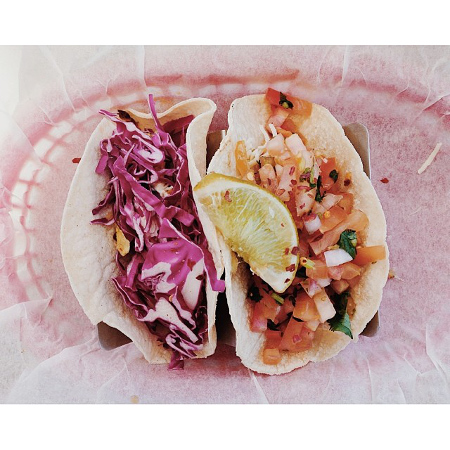 For the multicultural minded: Surfers Paradise

The star of the glittering Gold Coast, Surfers Paradise is home to a smorgasbord of restaurants covering almost every cuisine you could crave after a busy day of beachcombing.

A culinary rainbow of Italian, Japanese, Mexican, Chinese, Indian and Thai eateries, to name but a few, even manages to draw Brisbanites to the 'Goldie', eager to expand their foodie scope. Enjoy dinner and a show watching the masterful Teppanyaki chefs at work on the hotplates, or keep things casual with a Yum Cha lunch or dinner.

Once you've had your fill of sunshine and surf, sit down to an al fresco Italian feast on the Esplanade and finish it off with a double-scoop of gelato. 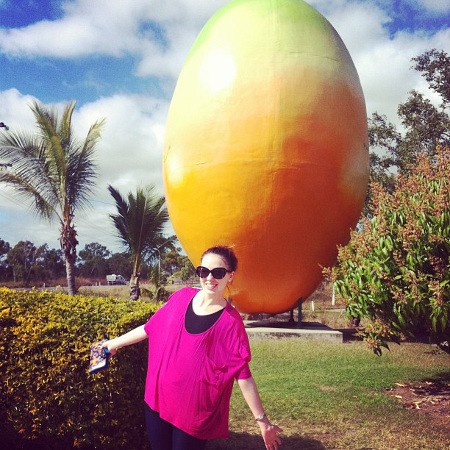