There’s more to Europe than seeing the Eiffel Tower, the Colosseum or a Greek Island sunset. CostSaver can help you tick off places a little further off the tourist trail, with some incredible experiences at unbeatable prices. Here are a few highlights. 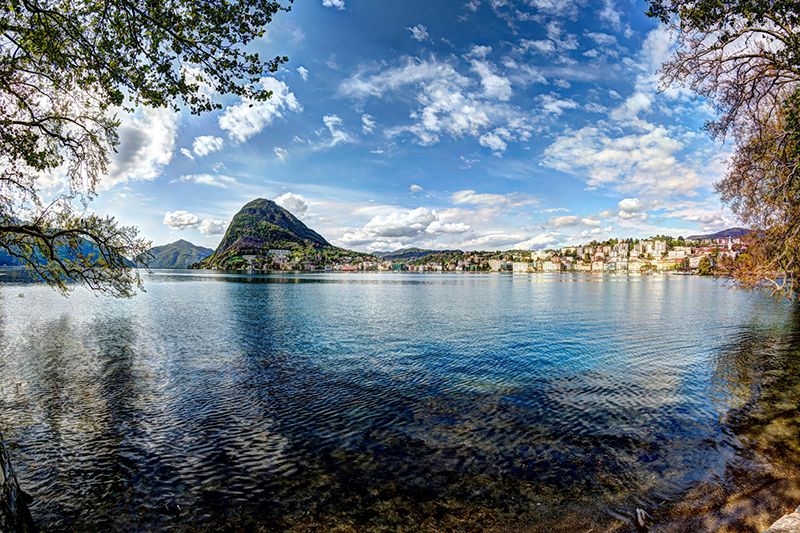 Switzerland or Italy? The seaside locale of Lugano could easily be mistaken for the Amalfi Coast (image: Getty)

Given that the lakeside city of Lugano shares a border with Italy, you’d be forgiven for thinking you’d landed on the Amalfi Coast. Lugano is all steep cobblestone streets, warm waters and a vibrant cafe and nightlife scene. Its relaxed yet glamorous spirit draws the international glitterati, dubbing the town the ‘Monte Carlo of Switzerland’. There are historic sites aplenty, but the best way to ‘do’ Lugano is simply by wandering the waterfront or soaking up the town’s vivacious vibe while seated at an alfresco bistro. 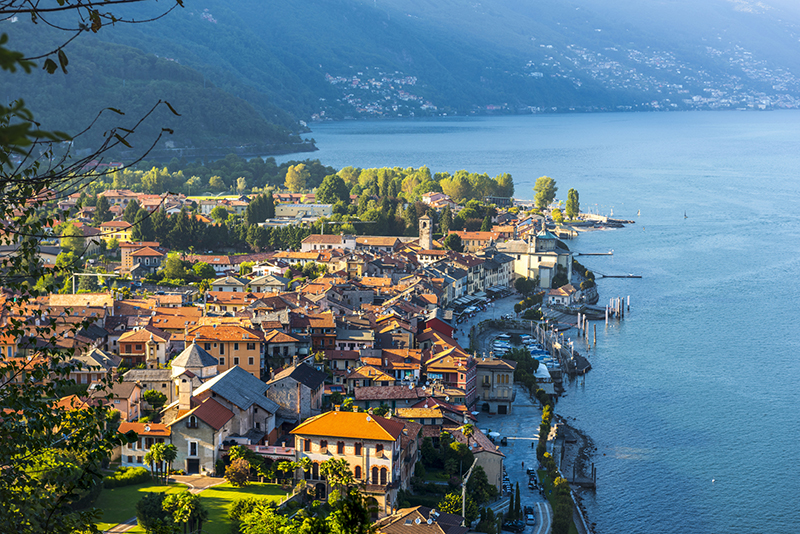 Italy’s second-largest lake is picture perfect, with quiet shores lapping at lush hillsides dotted with quaint towns, grand villas and the odd castle. Calling in for just a day? A hop-on, hop-off cruise between the Borromean Islands is a must. The islands’ namesake aristocratic family transformed two of the three isles – Isola Bella is known for its elegant palace, while Isola Madre is clad in verdant gardens. Isola Pescatori, however, maintains its ancient fishing port identity, with a quaint village centre of traditional shops and waterfront eateries. 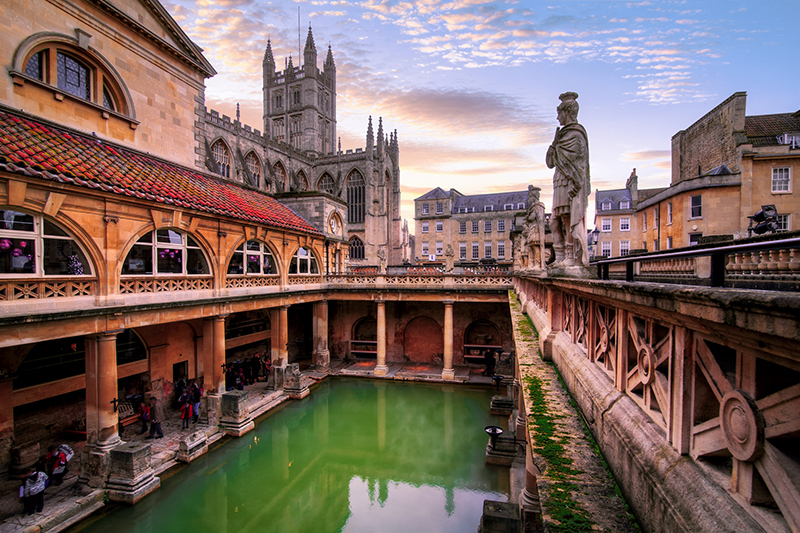 The Roman Baths are one of the finest examples of ancient architecture in Bath (image: Getty)

Those Romans were on to something when they discovered, not only the restorative properties of mineral water, but also Britain’s only spring in the glorious Georgian city of Bath. While pleasure seekers can’t take a dip in the ancient Roman Baths today, visitors can still reap the benefits of the mineral-rich waters at nearby Thermae Bath Spa. The only place in Britain to bathe in natural hot springs, the state-of-the-art facility features an indoor lazy river and open-air rooftop pool overlooking the city. 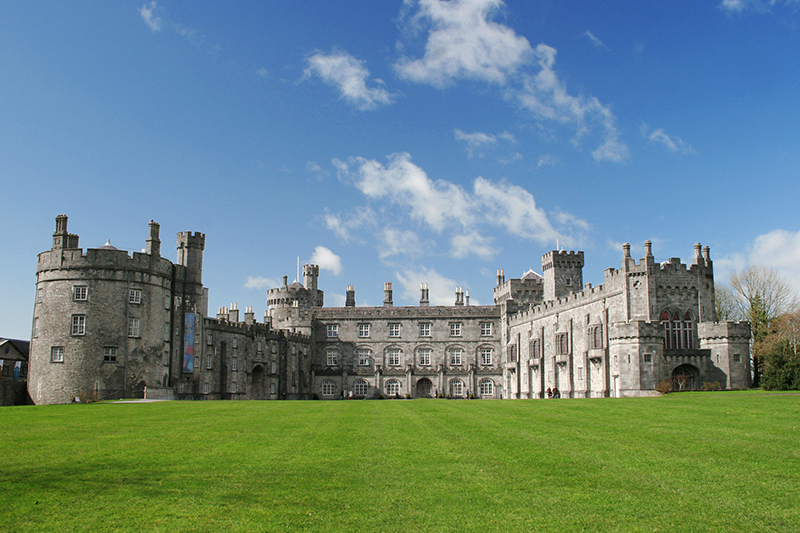 Venture back to the 1100s at Kilkenny Castle (image: Getty)

The Emerald Isle’s Kilkenny is a city seemingly pulled straight from the pages of a picture book. Its dreamy centre was made for exploring on foot, with a network of narrow lanes and historic homes winding along the River Nore. Then there’s Kilkenny Castle, a medieval marvel that commands attention with its round stone drum towers, no matter where you are in the city. Enjoy a wander through the castle’s immaculate ornamental grounds, before taking a decidedly different approach to exploration of the city through its modern dining and bar scene. 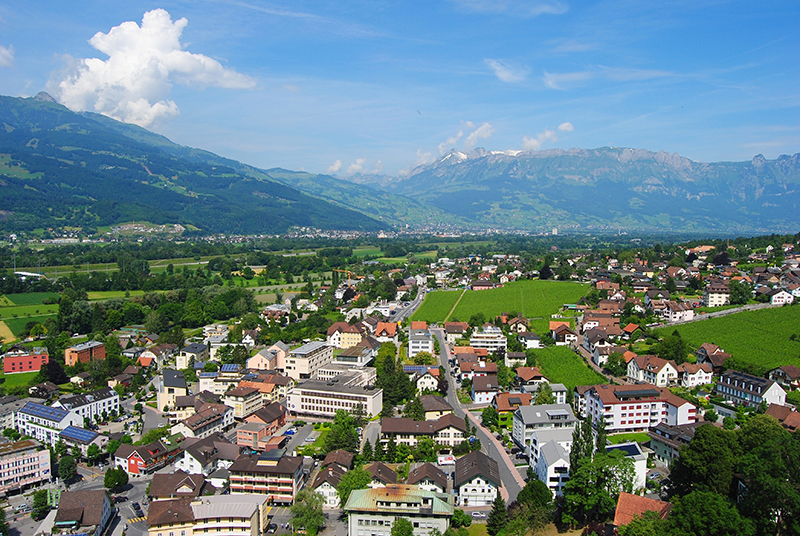 At 160km2, Liechtenstein is one of the world's smallest countries (image: Getty)

Alpine beauty, whimsical castles and a capital with less than 6,000 residents – Liechtenstein is high in novelty value. This double-landlocked country between Switzerland and Austria can be easily explored in a day, measuring only 25 kilometres from end to end and 12 kilometres wide. You’ll cross paths with few tourists in sleepy capital Vaduz (or anywhere, really), which is a big drawcard for art lovers who won’t need to battle crowds in the Kuntsmuseum, Liechtenstein’s art gallery. 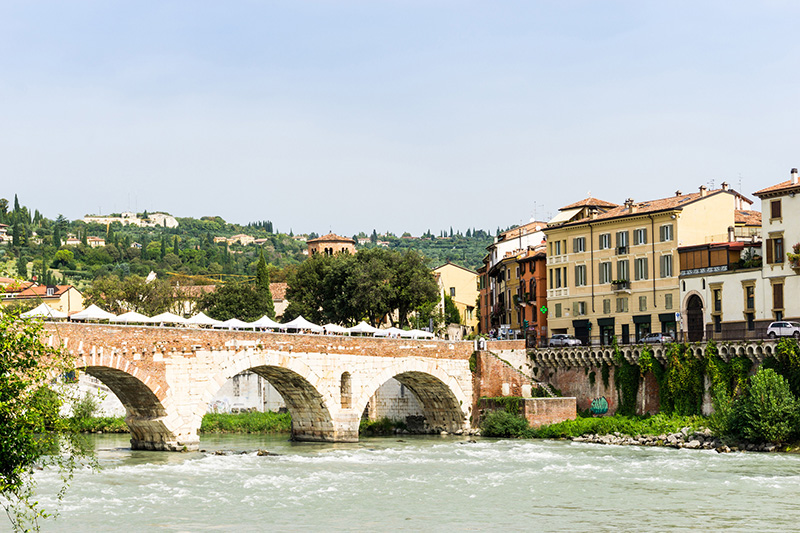 The Ponte Pietra is one of the oldest bridges in Verona (image: Getty)

Quietly claiming more Roman ruins than any other city in the country (apart from Rome), Verona is more than just a Shakespearean legacy. A visit to Juliet’s Balcony is an experience to tick off the bucket list, but beyond its romantic reputation Verona is a world unto its own. The cobbled streets are home to an almost nonchalant group of ancient sites, including the Porta Borsari gates and Piazza delle Erbe. In summer, Verona becomes the world’s largest open-air opera venue; a concert under the stars is a true spectacle, even beyond the music.