Africa: A Land Of Extremes

Africa: A Land Of Extremes

Perhaps no continent features landscapes more vast and diverse than those of Africa. From the world's longest river, to the tallest mountain Africa is home to record breakers, breath takers and neck stretchers.

Documentaries and panoramic photographs capture merely a fraction of Africa's majesty, where the breadth of nature renders even the most seasoned travellers speechless.

Next time you're in Africa, make sure you don't miss the following three marvels of nature. You won't regret it.

Draining into the Mediterranean Sea in the north, the Nile stretches some 6,650 kilometres across Africa and passes through 11 countries, making it the longest river in the world.

This complex waterway has found itself at the crux of culture for as long as people have roamed the region, providing a necessary element of agriculture and transport for millennia. 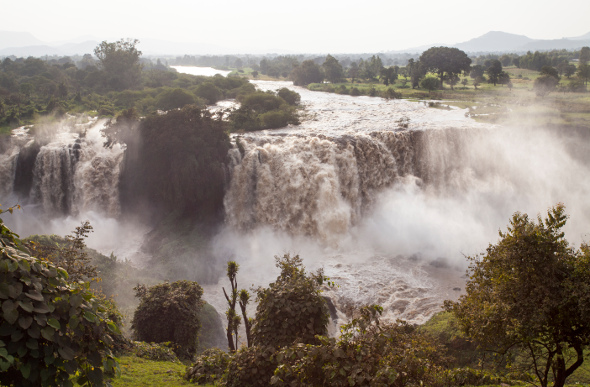 Since spurring the Egyptian civilisation with its fertile banks, the river's surface is still skimmed by traditional dhows while modern high-rises look out upon its majesty in Cairo.

Take a walk on the Nileside. Walking The Nile

Mount Kilimanjaro is the tallest freestanding mountain in the world, overlooking Tanzania in the south and Kenya in the north.

The twin forces of fire and ice formed the impressive monolith which is, in fact, three distinct volcanic cones. There are six trekking routes that can take you to the dizzying heights of Kilimanjaro, from where the foothill Chagga villages disappear into clouds hugging the mountainside.

The climb will take your breath away, in more ways than one.

While it may not be the most accommodating world record to hold, Ethiopia's Dallol reigns supreme as the hottest inhabited place on earth.

The remote settlement of the Afar tribe is way, way, way off the beaten track, where heat waves lash the Danakil Desert mercilessly at this tri-tectonic wonderland. 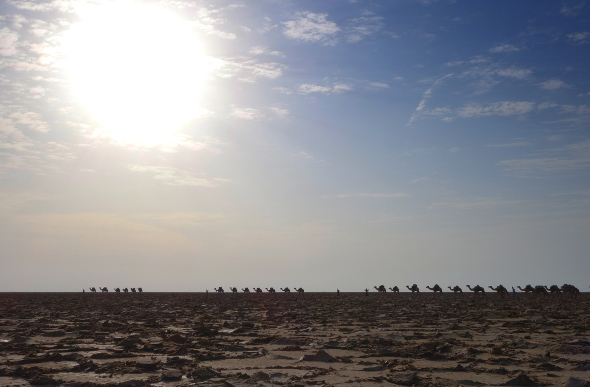 On a tour with well-stocked jeeps and experienced guides, explorers with a penchant for the extreme can visit sparkling salt flats, collapsed volcanoes and mineral formations in radioactive tones of yellowy-green and rusty purple.