From Hollywood to Honolulu, Chichen Itza to Colombia, the Americas are just bursting with epic journeys and once-in-a-lifetime moments. Immortalised in film and celebrated the world over, the amazing experiences of these immense continents are closer and more accessible than you may think. Turn 'one day' into 'today' with our top picks of the must-do experiences in the Americas. 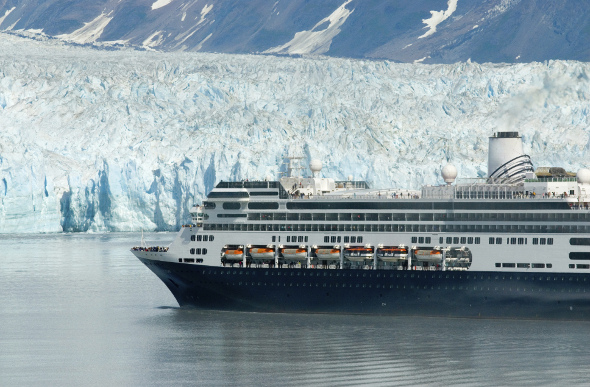 Sometimes the journey is the experience, and a trip on the Rocky Mountaineer takes travellers through the pristine surrounds of the majestic Canadian Rockies on a special glass-domed VIA Rail carriage.

Pair your journey with a cruise to the remote US state of Alaska. There are few things more thrilling than witnessing a chunk of ice as it plunges into the ocean in the ever-changing icy landscape of Glacier Bay.

Situated off the coast of Ecuador, the remarkable Galapagos Islands have been described as a ‘living museum and showcase of evolution’.

Access is by air or sea, with many travellers opting for guided island-hopping to best view and experience the naturally curious wildlife such as the giant tortoise, iguanas, sea lions and fur seals, as well as the endemic birds and fish you won’t encounter anywhere else in the world.

Cruising the Amazon River affords a glimpse at a hidden world, a vast wilderness in a shrinking destination replete with wildlife, lush rainforest and indigenous tribes. 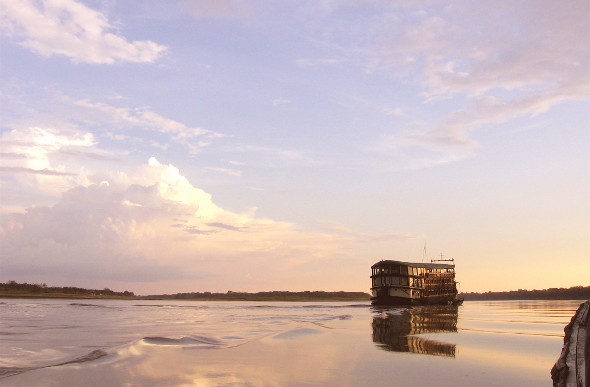 The way to see the Amazon is by boat

The Amazon is home to one in 10 of the world’s known species, and the best way to spot a jaguar, spider monkey or giant anteater is from the water.

On a cruise, you could chance upon the elusive and rare pink river dolphins, or alight and trek through the verdant vegetation to explore a true wilderness.

Follow the well-worn path of the Incas and trek the challenging four-day Inca Trail to the 'lost' city of Machu Picchu – even more breathtaking in person than pictures show.

The extraordinarily beautiful site hidden high up in the clouds depicts the Inca Empire at its peak of power and achievement. If hiking isn't for you, you can make your way to Aguas Calientes – the town closest to Machu Picchu – on a train from Cusco or Ollantaytambo.

Celebrate the most wonderful time of the year in New York, where snow blankets the streets of Manhattan and the soaring Rockefeller Centre Christmas tree competes against the bright city skyline. 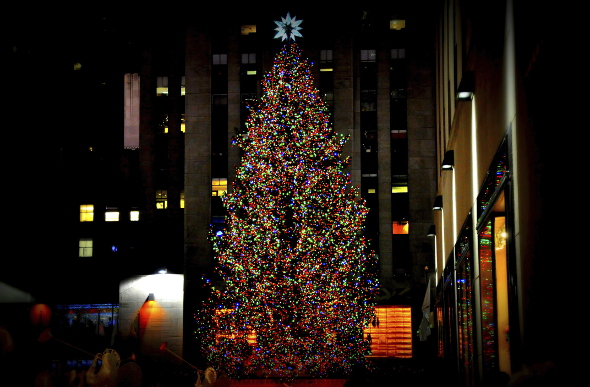 If you have kids in tow, the whole family will love the annual Radio City Christmas Spectacular performed by the Radio City Rockettes.

Catch up with New York City. Essentials: NYC From The Classics To New Attractions

If you’re up for a super-sized adventure in the USA, Contiki has laid out the welcome mat.

The sights are iconic, the scenery is spectacular and sandwiched between the Canadian border and Florida are an array of experiences for every type of traveller.

Contiki's Grand Southern tour covers it all, including a taste of Texas and a bite of the Big Apple, while you tick off 20 states, two Canadian provinces and four national parks on the Grand Northern tour. Whichever journey you choose, rest assured you'll go home with no regrets.

Easily described at the quintessential American road trip, iconic Route 66 still calls to nomads of all ages with a vibrant collection of Americana. 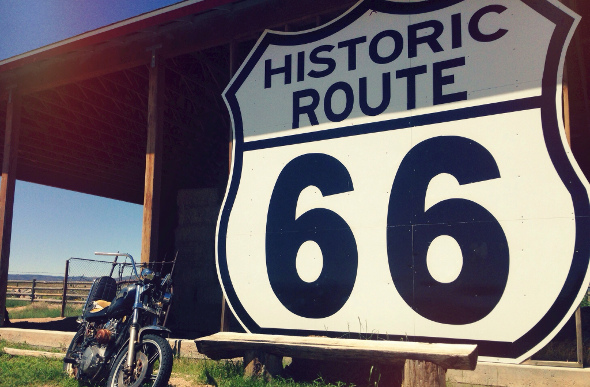 You can still get your kicks here

Small towns entice with their unique kitschy charm and big cities beckon as you drive from one roadside attraction to the next. Running from Chicago to Santa Monica, it covers 3,945 kilometres (2,451 miles) of American soil and remains one of the best ways to pass through the heartland of the nation.

The Caribbean is all about the enjoyment of life, from the resort-fringed beaches of the Cayman Islands to the laidback lifestyle of the Bahamas.

Consider a cruise to make the most of this achingly beautiful paradise. With 5,000 islands and cays that dot the Caribbean, a cruise puts you front and centre of a new destination each day.

Not to mention, the island vibes and cultural fun starts the moment you board. Steel-pan drum lessons and island-infused Zumba will have you dancing day and night.

The USA is home to the happiest place on Earth. In fact, it's home to two of them.

Disney may be international these days, but Disneyland in Anaheim is the only Disney park that was built under the direct supervision of Walt Disney himself and it holds a special place in the hearts of fans around the world. 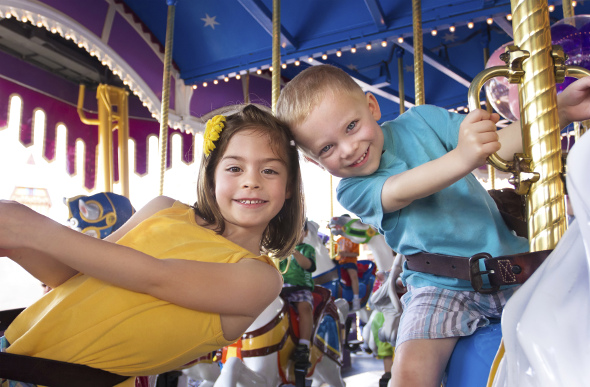 The kids will just love it

So too does Florida's Walt Disney World. A conglomerate of four theme parks, including the Magic Kingdom and Disney Animal Kingdom, as well as water parks and golf courses, there are thrills around every turn.

With smatterings of Maya ruins and volcanoes within tangled jungles, an immense population of native wildlife, pristine bodies of water and vibrant cities – Central America is a nirvana for ‘green’ adventurers.

It may be pocket-sized compared with its northern and southern counterparts, but Central America offers mammoth-sized adventures.

Whether you’re zip-lining in Belize or mountain biking in Guatemala; surfing in El Salvador or trekking in Nicaragua, a stint in Central America will not disappoint. 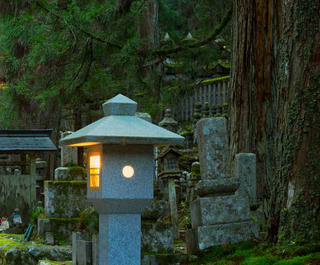 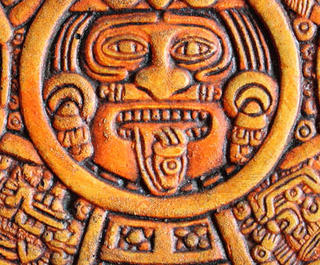 Things To Do In Mexico: The Great Pyramid Of Tenochtitlan
11 October 2016
The tale of Tenochtitlan is well known – founded in 1325, it rose to be the capital of the Aztec empire and the largest city in the pre-Columbian
Read Time: 1.2 mins
Adventure 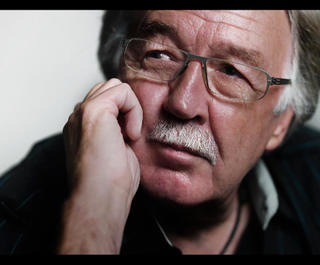 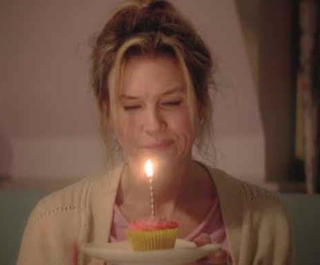 It's All About The Cs In Belize
25 June 2016
The Caribbean, caves and Creole (well, technically it’s Kriol), pretty much sum up Belize. This tiny country, a former English colony that’s part of
Read Time: 3.0 mins