2015 saw the completion of several outstanding projects in architecture over the course of the year. With new technology and innovative thinkers, the promise of more engaging buildings can only strengthen in 2016.

From the new Philharmonic in Paris to a new business school in Sydney, here are some of the more remarkable feats in architecture from the last 12 months. 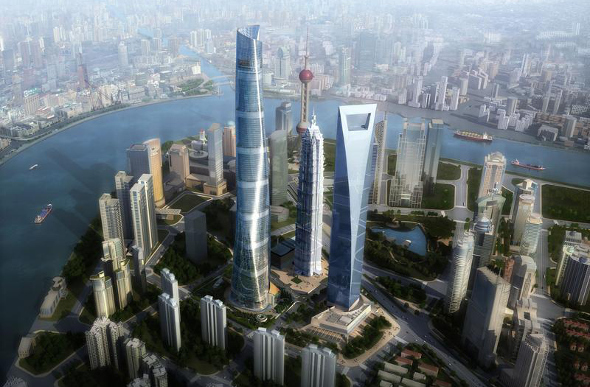 The Shanghai Tower is a prized addition to the city's skyline

The Shanghai Tower in China is the new centerpiece of the city's financial district. Designed by Gensler architects, it is 632 metres high and has 128 storeys, making it the tallest building in China and the second highest building in the world. Only The Burj Khalifa in Dubai is taller.

Although the project was completed earlier last year, it is not yet open to the public. 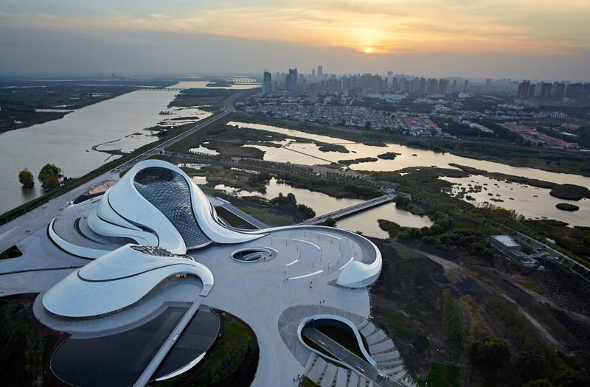 Take in the views from the rooftop

The new enormous Paris Philharmonic designed by French architect Jean Nouvel opened its doors in January. The new building is located on the north-east edge of Paris. It is a 2,400-seat venue and the complex covers 19,600 square metres.

Visitors can walk up to the rooftop to get a panoramic view with space for up to 700 people. The project was controversial throughout its construction. Completion was two years late and three times over budget. 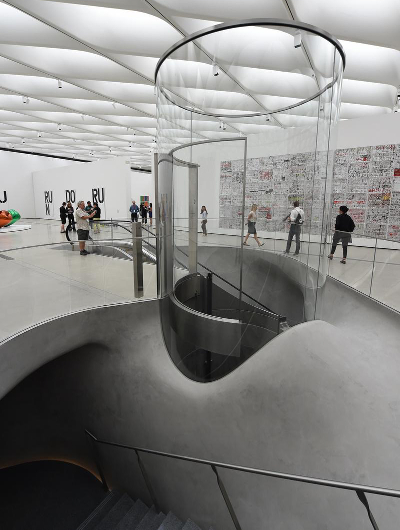 Fascinating exhibits in The Broad

Los Angeles got a new contemporary art museum in 2015. The Broad Museum was designed by the Diller Scofidio + Renfro architecture firm in collaboration with Gensler architects.

The building is 36,576 square metres. Designers developed a veil and vault concept. It has three floors of space and showcases over 2,000 works of postwar and contemporary art.

There is no admission fee to visit the museum. It is entirely financed by billionaire philanthropist Eli Broad and his wife Edythe.

See another side of Parisian culture. Shabby-Chic In Paris’ Own East End

See how LA's face is changing. The Renaissance Of Downtown Los Angeles 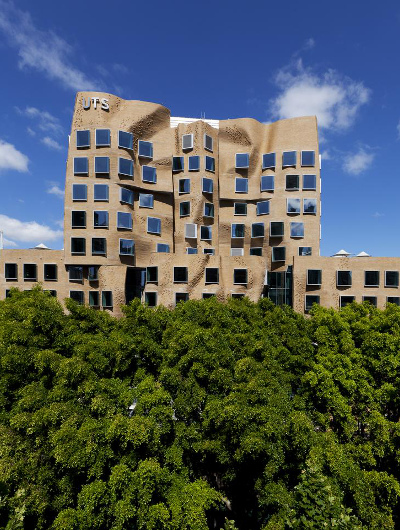 The curious architecture of the business school

The unique curvy structure was developed using 320,000 specially designed bricks that give the building the appearance of a giant paper bag.

Gehry says the building's structure was inspired by a treehouse, although that may not be obvious to all observers.

The UTS Business School project is part of a $1.2 billion City Campus Master Plan for the university's facilities. It is named after Australian-Chinese businessman and philanthropist Dr. Chau Chak Wing who donated $20 million to the project. 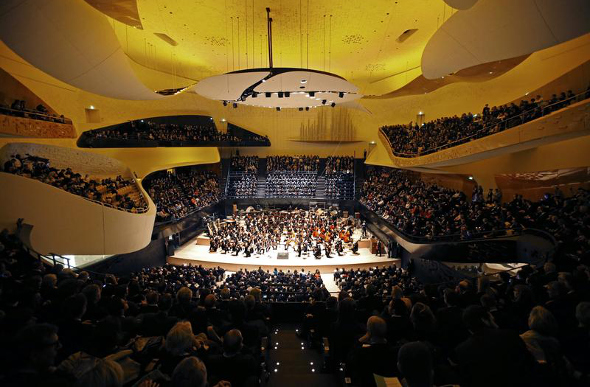 One of the world's finest

Harbin, China got a massive new opera house at the end of this year. Designed by Beijing and LA MAD architects, the Harbin Opera is part of The Harbin Cultural Island project, which includes a cultural center alongside the Opera and covers 259,080 square metres.

The building's structure appears to have been shaped by the wind.

The Grand Theatre can seat up to 1,600 visitors while materials used in the construction offer superb acoustics. The building has been completed but is not yet open to the public.