The Best Art Exhibitions In Australia Ending In 2016

The Best Art Exhibitions In Australia Ending In 2016

There have been so many stellar exhibitions that have landed on Australian shores this year, alongside our vast homegrown talents; from the National Gallery of Victoria’s Andy Warhol – Ai Weiwei to The Powerhouse Museum’s Collette Dinnigan: Unlaced retrospective. We’ve come up with our pick of the best exhibits not to be missed before they move on in the coming months.

A celebration of one of the fashion industry’s most indomitable and influential forces, Isabella Blow. The exhibition showcases the private clothing and millinery collection of the late stylist, who has been credited with discovering revolutionary designer Alexander McQueen. 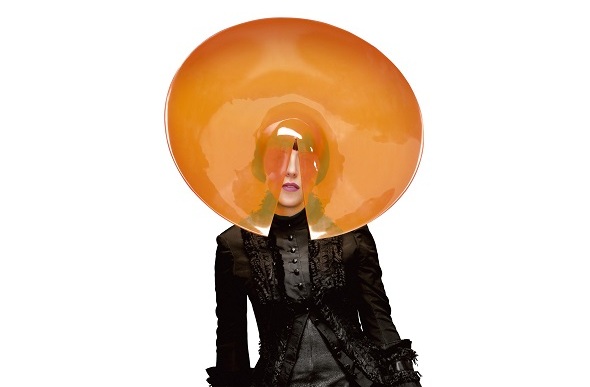 An artist fit for the Instagram generation, Rebecca Baumann's work is rainbow-hued pure delight, from confetti explosions to colourful streamers and disco balls. The Art Gallery of Western Australia brings her installation to its WA Focus festival and it's one not to be missed. 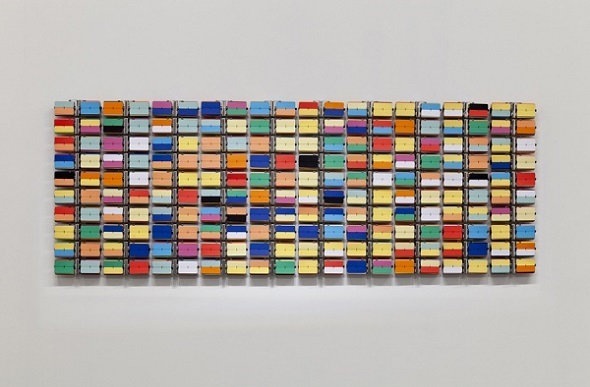 The Field of Light installation is like nothing seen before in Australia’s Outback, let alone Uluru, where more than 50,000 frosted glass spheres rise glowing from the red earth. Created by artist Bruce Munro, Field of Light is a stunning, must-be-seen-to-be-believed experience next to Australia’s spiritual heartland. 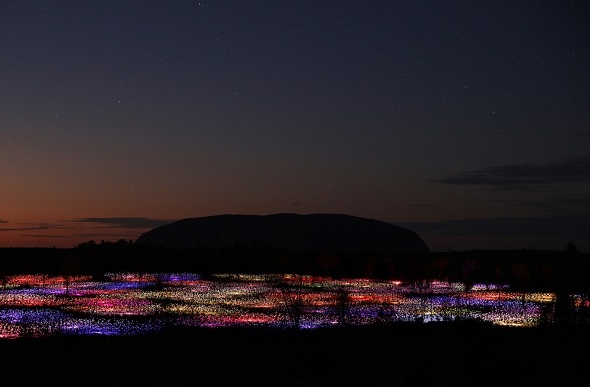 Frida Kahlo and Diego Rivera are two of the most famous artists of the 20th century, with Rivera being one of the greats of post-revolutionary Mexican art, defining the world’s interpretation of modern Mexico. On the other hand, Kahlo’s autobiographical portraits have continued to gain popularity and relevance to a 21st-century audience. This exhibition, which explores the lives of the two artists through 33 works and more than 50 photographs, is one of the most prolific art collections to visit Australia over the past several years, so don’t miss out! 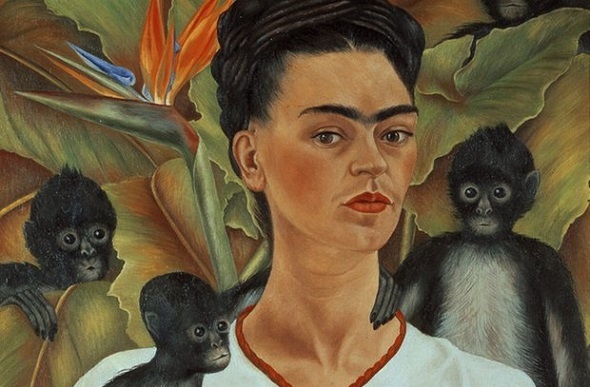 American photographer Cindy Sherman's first major show in Australia since 2000 is on at the Queensland Art Gallery. Sherman, who is known for her conceptual portraits and the way they challenge social conventions, returns with her ‘head shots’ series. The artist’s work is often largely left open to interpretation, however, her constant parody of characters has led many to define it as a commentary on female identity. As one of the art world’s most cult figures, Sherman’s work is not to be missed! 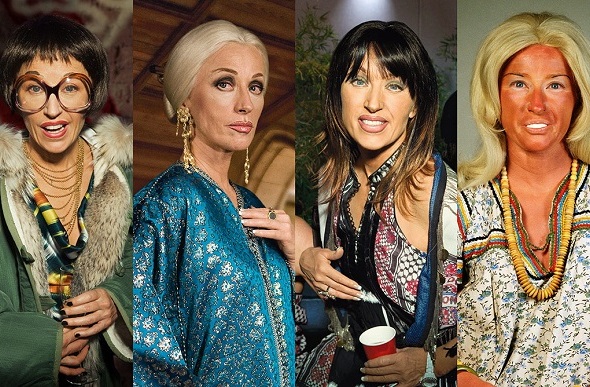 Sculpture By The Sea

For the ultimate Instagram-worthy art exhibition, don’t miss the annual Sculpture by the Sea exhibit, which returns to the Bondi Beach-Tamarama Beach coastal walk. The two-kilometre stretch each year is transformed into a magical, larger-than-life art space where sculptures by artists from across the globe draw on the beauty of the coastal landscape. For those not able to make the Bondi exhibit, the show will also move on to Cottesloe Beach in Perth in early 2017. 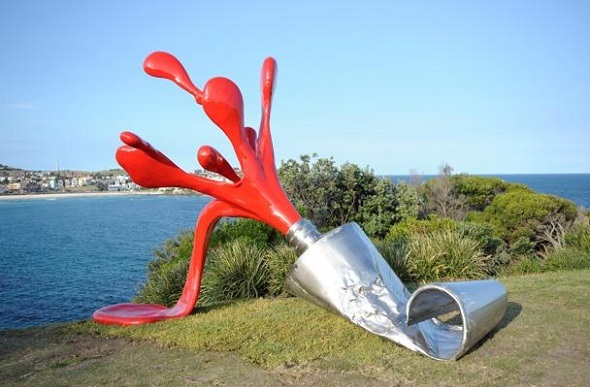 Keep an eye out for:

Versailles: Treasures From The Palace

The Versailles: Treasures From The Palace exhibition will open in December at the National Gallery of Australia in Canberra. This collection of France’s art and history, which has never been shown outside of the country, is set to deliver a taste of the opulence and grandeur of the palace. The exhibit will feature 130 paintings, sculptures, tapestries, woodworks and furniture from the palace, including a formal portrait of Marie-Antoinette and all of the 1.5-tonne marble Lantona Fountain sculpture. 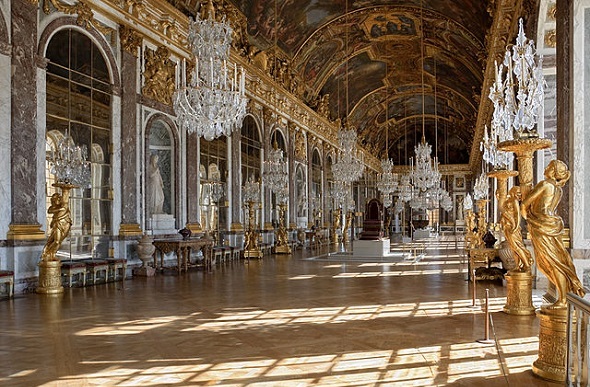 Hall of Mirrors in the Palace of Versailles, France. Photo: Myrabella, Wikimedia Commons

Every fashion lover will be lining up for days to see this rare exhibit featuring the haute couture creations of Dutch design duo Viktor Horsting and Rolf Snoeren, otherwise known as Viktor & Rolf. The 35-piece collection coming to the National Gallery of Victoria will feature the pair’s work-in-progress, Dolls, showing antique doll replicas in the brand’s signature whimsical creations. 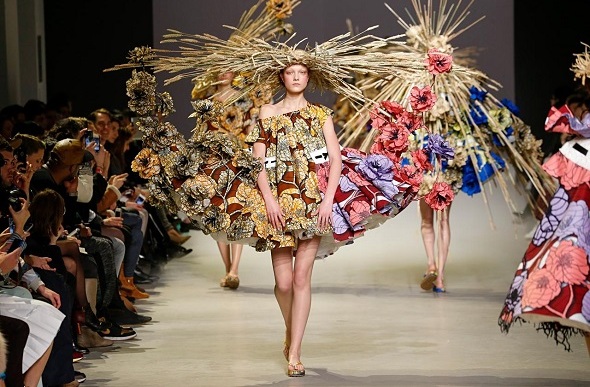