Australia is finally being recognised as the world's most desirable holiday destination, topping the list of must-visit places in 2016.

"Australia's food culture is as inventive and influential as any today, and the country's style quotient is on a similar trajectory," said a release by the publication.

Already experiencing a huge influx of American tourists (590,000 visitors in the last 12 months), the magazine's glowing promotion will likely increase this next year. 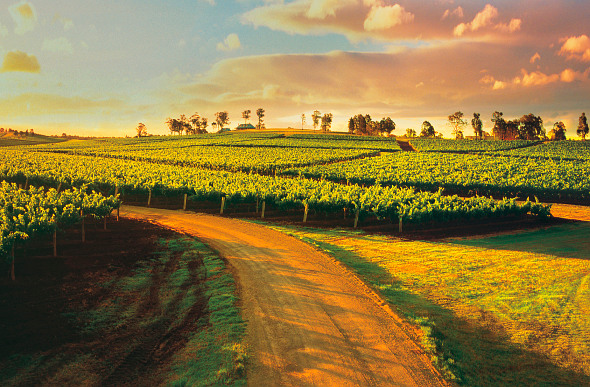 "The timing couldn’t be better for us either, just weeks away from the launch of our next big global campaign. This will put a renewed focus on Australia’s world-class aquatic and coastal experiences, many of which I’m delighted to see have been highlighted by Conde Nast Traveler as critical elements of our country’s international appeal," said John O'Sullivan, Tourism Australia Managing Director.

In raving about the country, Conde Nast Traveler made note of Adelaide's world-renowned wine country and called Perth a "frontier town made chic".

Other Australian destinations featured include Sydney, Tasmania and Melbourne, which were all given guides on shopping, culture and accommodation, three aspects that have garnered these cities recent global acclaim.

Despite our international appeal, locals are still favouring overseas holidays. It might be time we all focused a little more on our own backyard.