The Flying Kangaroo has hopped into 2015 on a high note after being named the world's safest airline by AirlineRatings.com.

Qantas is the world's second oldest airline and has a clean sheet when it comes to fatal accidents. The airline has been lauded for its real-time engine monitoring, using satellite technology to detect problems in their earliest stages. 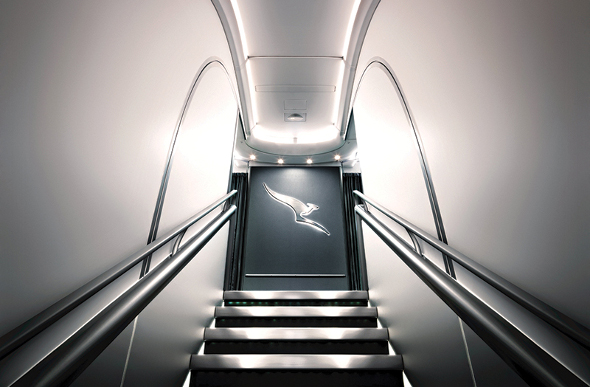 AirlineRatings.com claims to be the world's only safety and product rating website and monitors a total of 449 global airlines, including low-cost carriers.

The honour comes after a dark year for aviation in 2014, which saw several ill-fated tragedies including the MH17, MH370 and QZ8501 incidents.

Australia's national carrier is rightly accepted as the world's most experienced airline and has been held in great prestige throughout its 94-year operational history.

Qantas was founded in Winton, Queensland, in 1920 and has come great strides since its early days at the Queensland and Northern Territory Aerial Services. The airline currently operates 125 aircraft, servicing more than 40 domestic and international destinations.

Consider yourself an AV geek? Check out these amazing Airbus A380 facts