Country roads can take you home, but they can also bring you to some memorable new pastures. Australia's Country Way is just like any other winding country road, really. Oh, except it's 1,615 kilometres long.

The lengthy highway journey between Sydney and Rockhampton in Central Queensland is the ultimate country road trip, especially if you don't mind the occasional stop for a roaming cow and picking up lunch direct from the farm gate.

Sydneysiders will spend the initial leg of the trip making their way to country music mecca Tamworth before reaching the 'halfway' mark at Armidale in the Northern Tablelands. From there, it's an easy cruise through Tenterfield into Queensland, and that's where things really start to get interesting ... 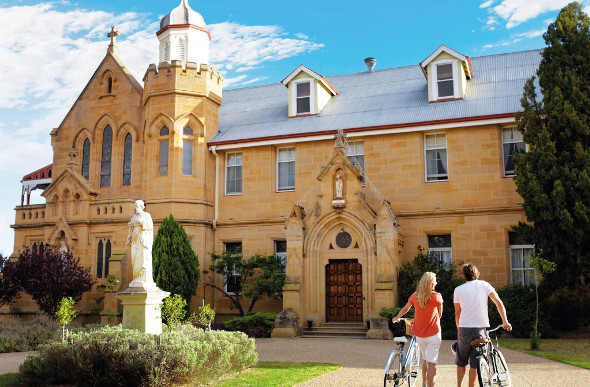 Wallangarra is a village sitting pretty on the 'Sunny' side of the New South Wales–Queensland border. From the tiny agricultural town, it's an easy trek to 'rose and rodeo capital' Warwick.

As you cruise down Warwick's streets lined with sandstone facades, it's not hard to imagine horse-drawn carts clopping along the thoroughfare 150 years ago. 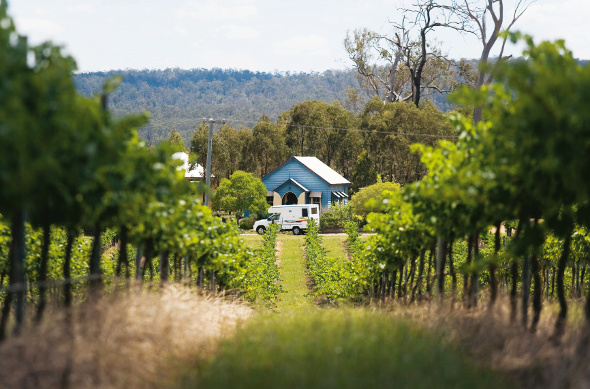 The four-season region is only around 60 kilometres north to south but boasts more than 40 wineries and vineyards, plus paddock-to-plate dining experiences, which locals simply call breakfast, lunch and dinner.

The area is known for its apples, stone fruit, artisan breads, olive oil, jams, chutneys, ciders, cheese and wild-game meat. Take a night to camp, glamp or catch some Z's in a B&B in Warwick, Killarney or Stanthorpe before cruising on to Toowoomba. 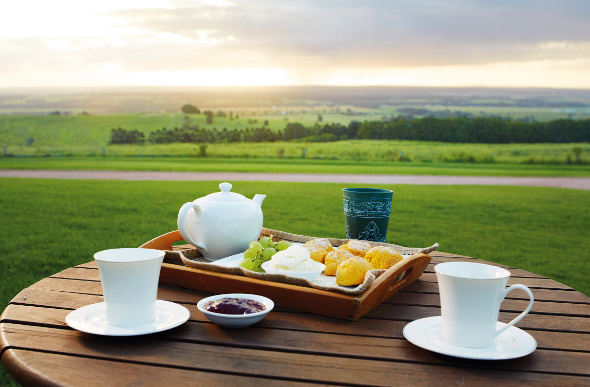 Just 90 minutes from the 'big smoke', Toowoomba is a garden-laden town which has recently undergone a trendy metamorphosis thank to yet another instalment of the First Coast street art festival.

Got more gas in the tank? 7 Epic Road Trips Around The Southern Great Barrier Reef

Want to explore more around Rocky? Read A Former Local's Guide To Yeppoon

From Toowoomba, Australia's Country Way takes you to Kingaroy. The South Burnett town is full of nuts ... literally. Kingaroy is the peanut capital of Australia and lies directly inland from the Sunshine Coast.

Of course, this journey is all about taking the back roads, calling in on small towns, craft markets and cottage cafes along the way, but nobody would blame you for taking a little detour and visiting the sun-kissed coastline! 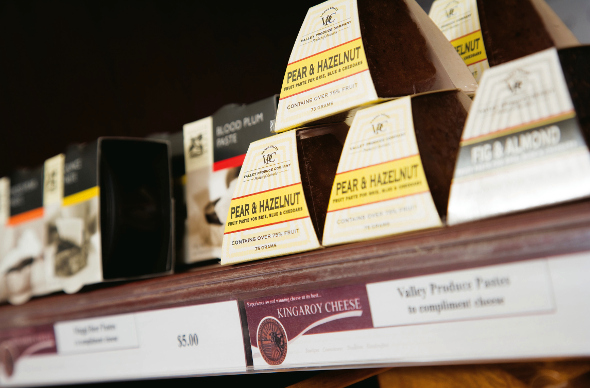 If you do make a small segue, veer back on to Australia's Country Way via the quaint town of Childers, renowned across the land for its life-changing macadamia ice cream.

Passing through peanut country to the citrus orchards of the Northern Burnett region, your next main stop is at Monto. Expect to chow down on epic meat pies, which are best enjoyed over tales of the fabled Bunyip – celebrated each year with a town festival.

When The Going Gets Rocky 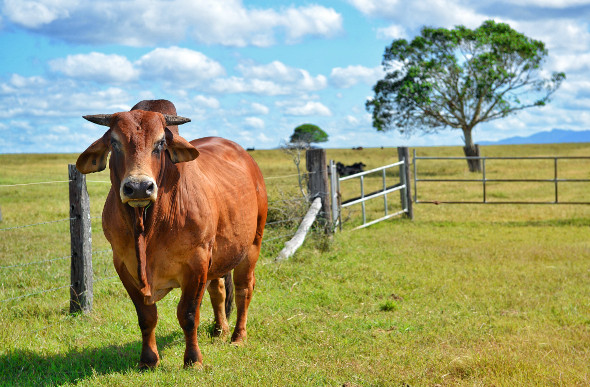 Rockhampton offers a wealth of experiences. No bull! (Image: TEQ)

Last, but by no means least, we come to Rockhampton. You've made it! And could there be a more fitting finale to Australia's Country Way?

This 'beefy' destination – it is the Beef Capital of Australia, after all – is the southern entry point to the Great Barrier Reef, with a sprinkling of islands off its sandy coastline. But it's more than just paradisiacal islands and underwater playgrounds (although how good does that sound?).

Get to know Rocky, as the locals call it, by planning your visit during rodeo time, by heading underground to the ancient Capricorn Caves, or taking it easy in the Heritage-listed Botanic Gardens, 130 years old and still blooming beautiful.

At the end of it all, finish with a massive feed of surf and turf. Hey, when in Rocky ...