Avalon: It Must Be French For 'River Cruising'

Avalon: It Must Be French For 'River Cruising'

It's near-impossible not to be touched by the enormity of the events of 6 June, 1944, D-Day. The largest seaborne invasion in history, the day when a flotilla of 5,000 warships charged towards Normandy's landing beaches in north-western France, determined to liberate the area from German invasion.

At least 10,000 Allied casualties in one day. A battle that would last 80 days, claim 425,000 lives and ultimately give France its freedom. 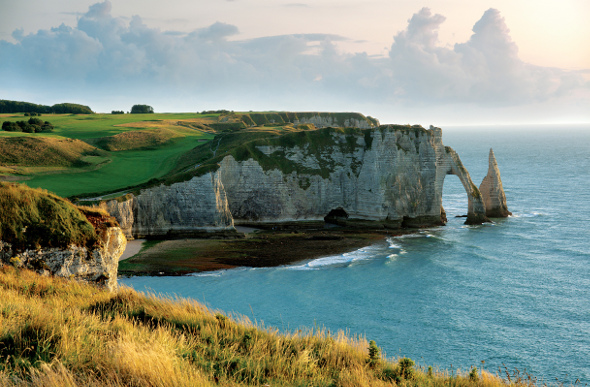 It's especially difficult not to be moved by the heroic and tragic stories of the past while standing on Omaha Beach or Pointe du Hoc, whipped about by the same ocean winds those young soldiers would have met.

History is alive and tangible at the Normandy D-Day Landing Beaches, from commemorative monuments on the sand to the American Cemetery, where rows and rows of simple white crosses mark the final resting place of more than 9,000 soldiers.

Offered as a day trip as part of Avalon Waterways' eight-day 'Paris to Normandy's Landing Beaches' river cruise, the experience is unforgettable.

Expertly handled shore excursions and authentic local experiences are some of the hallmarks of Avalon's cruises, where a personal touch is always guaranteed. 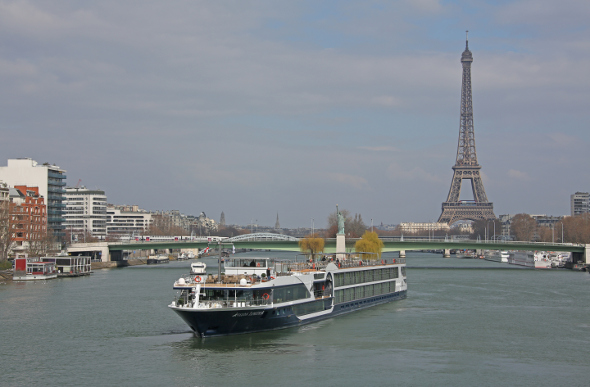 A day of sightseeing in the capital is a delicious way to kick off the journey, with plenty of opportunities to indulge at patisseries in between museum-hopping and boutique-shopping.

Visits to Monet's beautiful gardens at Giverny and Napoleon's former home, Chateau de Malmaison, are arranged, as well as a meander through Auvers-sur-Oise, where Van Gogh drew his last breath. Legendary footsteps are also followed in Rouen, made famous as the hometown of heroine Joan of Arc. 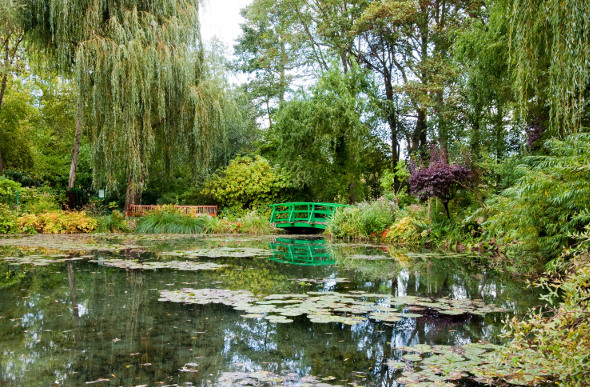 On board, the cabins and public spaces are spacious and welcoming. On Tapestry II, launched last year, Panorama Suites are designed to bring the outdoors in.

Entire cabins can be turned into open-air balconies by opening wide the wall-to-wall windows. Perfect on a sunny summer day, and a clever way to ensure an unused balcony is not wasted space during the cooler shoulder seasons of March and September.

For travellers new to river cruising on Europe's ridiculously picturesque waterways, there is much to love.

A slower and more relaxed pace, both in terms of the speed of the river vessel and the nature of the itinerary, encourages a sense of savouring the day. Smaller vessels create a more intimate experience than the feeling shared by thousands of passengers on mighty ocean liners. 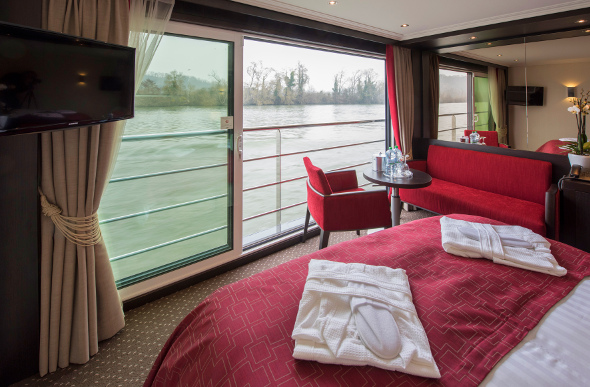 The rooms on Tapestry II open up to the river outside (Image: Jon Murrie)

There are no queues for the breakfast buffet, no crowds on the sun deck and no tacky casinos on board. Village farmhouses feel close enough to reach out and touch from the deck as the ship rolls through narrow locks.

Mealtimes on Tapestry II are cause for celebration as well, especially when sailing through the best food-and-wine destinations of France. It's a treat to see local wines and cheeses offered whenever possible.

An optional tour, Taste of Normandy, can be taken in lieu of the Landing Beaches day trip. Guests can expect to return to the ship rosy-cheeked and in high spirits after cider and wine tastings at the cellar door, a visit to a distillery and taste testing of regional specialties. Bon appetit! 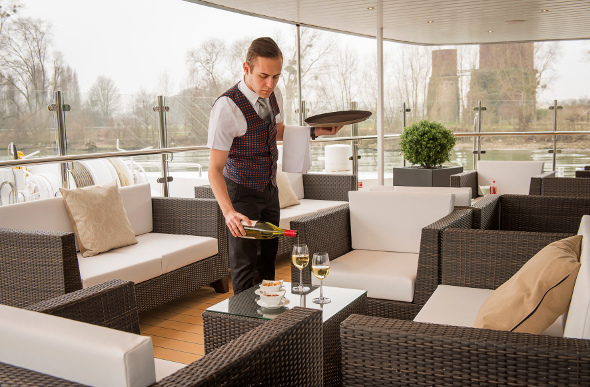 It's first-class service from start to finish with Avalon (Image: Jon Murrie)