Beyond The Beach In California

Beyond The Beach In California

From breathtaking scenery to ecological mysteries, California’s natural wonders offer a refreshing perspective of The Golden State. The exhilarating famous cities can make it easy to forget California extends far beyond its urban beaches. The state's vast and varied landscape, filled with awe-inspiring natural features, offers a contrast to the city thrills. 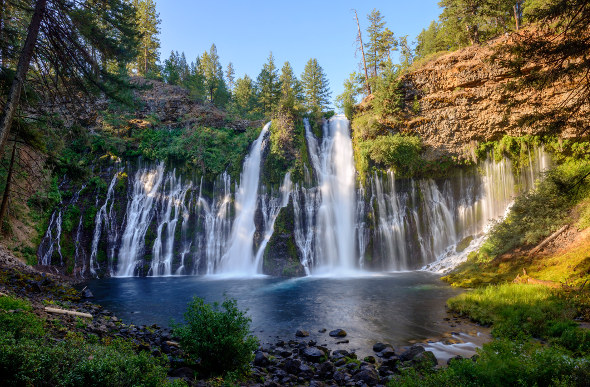 Burney Falls is powered by not only a river but also underground springs, making the beautiful patterns of the falls. (Image: Getty)

Water flows not just from the top of Burney Falls, but also from underground springs, which pour out through the waterfall’s rock face in a beautiful staggered veil. You can see the falls from the car park, or take the easy walk to the base. Burney Falls is three hours' drive from Sacramento. 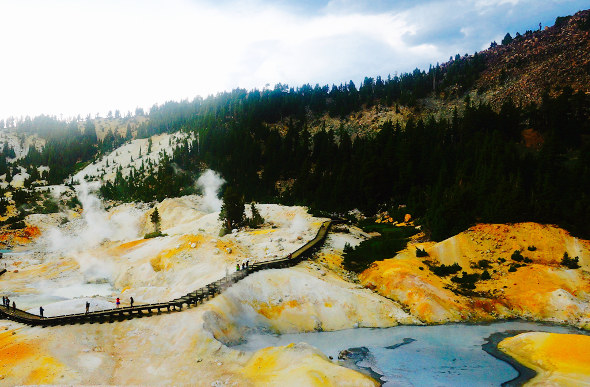 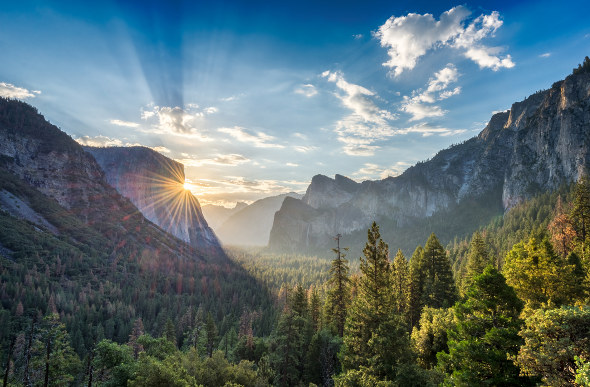 Get up early for the four hour drive from Sacramento to catch sunrise at Tunnel View. (Image: Getty)

It’s hard to describe Yosemite in words, and even photos fail to capture its soaring beauty and astonishing immensity. Discover it for yourself at Tunnel View, an observation area framing three of the park’s most iconic sights: Bridalveil Fall, El Capitan and Half Dome. Yosemite is a four-hour drive from Sacramento or four to five hours from San Francisco. 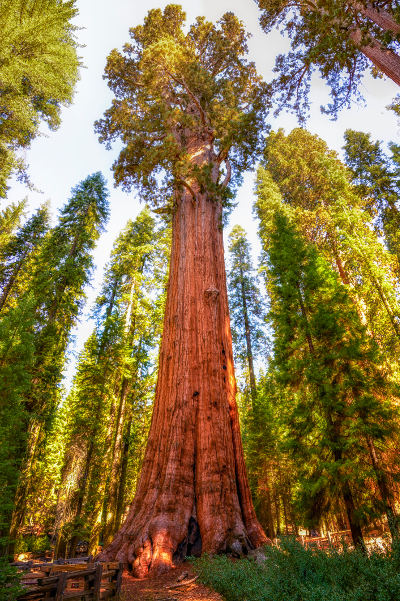 The General Sherman Tree is the largest living tree in the world, its size must be experienced to be believed. (Image: Getty)

Not to be confused with the drive-through Chandelier Tree, the General Sherman Tree is the largest living tree in the world. Four hours' drive from LA, Sequoia National Forest is a wonderland of coastal redwood giants, which soar to heights that are incomprehensible until you’ve measured yourself against their trunks. 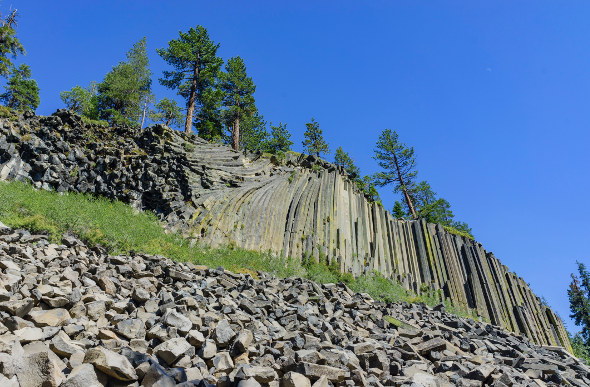 The horizontal columns of Devil's Postpile were formed by slow, steady lava flow some 100,000 years ago. (Image: Getty)

After a short walk through picturesque Mammoth Lake woodland you’ll stumble on The Devil’s Postpile, a collection of basalt columns that are stunning in their symmetry. Rainbow Falls is another three kilometres up the track, and it’s well worth the walk to see its namesake display of colour. Mammoth Lakes is a five-hour drive from LA or San Francisco. 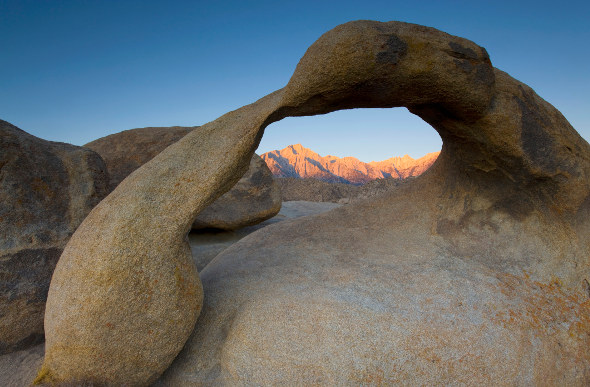 Through Mobius Arch you can see the highest peak on mainland USA, Mount Whitney.

A 30-minute walk through the Alabama Hills Recreation Area, 3.5 hours north of LA, takes you to one of nature’s most thoughtful photo ops: a graceful loop of stone through which you can view Mount Whitney, the highest peak in mainland USA. 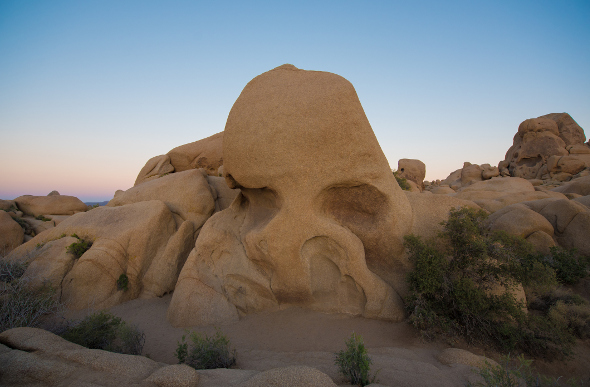 Joshua Tree National Park is home to a plethora of natural wonders, beyond the famous, twisted Joshua Trees. (Image: Getty) 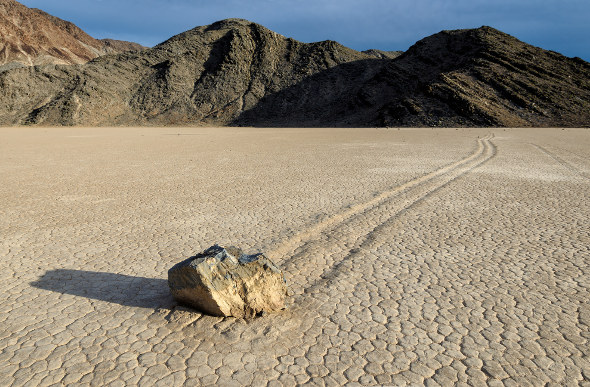 The mysterious sliding or sailing stones were one of the biggest natural mysteries until scientists studied and found the cause in 2014. (Image: Getty)

When you visit the mysterious moving rocks of Racetrack Playa, you may not witness any movement, but the tracks through the dry lakebed are clearly defined. This geological phenomenon is caused by ice, sand and stone. Death Valley is a 4.5-drive from Los Angeles.