Britain is a living monument to writers of old – from the Romantics to the Modernists – a gateway to their lives and works for those born too late.

In 2016, Britain celebrates the anniversaries of some of its most influential artists, so it’s the perfect time to visit the places these writers called home.

From Haworth and Devon to Stratford-upon-Avon and the Lake District, invaluable preservation and restoration has kept these homes and towns intact, providing deeper insight into the worlds that inspired treasured plays, novels and films.

Beatrix Potter is best known for her illustrated children’s books that personified animals, in particular The Tale of Peter Rabbit. Potter largely drew upon her time holidaying and living in the Lake District for her settings and characters.

Born in 1866, Potter’s 150‑year anniversary will be celebrated in 2016 at her former residence, Hill Top. The farm in Near Sawrey has been turned into a time capsule of her life, preserving Potter’s furnishings and belongings. You might recognise much of the property from The Tale of Samuel Whiskers.

Nearby is Wray Castle, where Potter holidayed as a teenager, and the town of Bowness-on-Windermere also features The World of Beatrix Potter, an interactive museum. 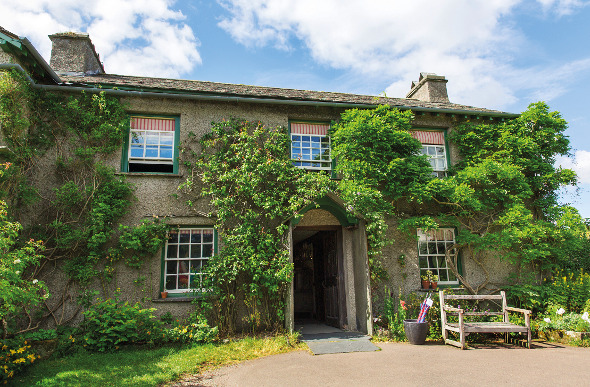 Arguably the greatest 20th-century teller of children’s stories, Roald Dahl’s novels have delighted generations. Works such as Charlie and the Chocolate Factory, James and the Giant Peach and Matildahave sold worldwide and been adapted into movies and stage shows.

Dahl spent most of his early years in or near Cardiff, so it’s no surprise Wales’ capital city is preparing two days of celebrations (16‑17 September 2016) for the much-loved writer’s 100-year anniversary.

Roald Dahl 100 is expected to be Cardiff’s largest theatrical event, with the city-wide City of the Unexpected performance bringing Dahl’s characters and stories to life. A bulging program of literature events will accompany the festivities, which will extend from the public plaza, Roald Dahl Plass. 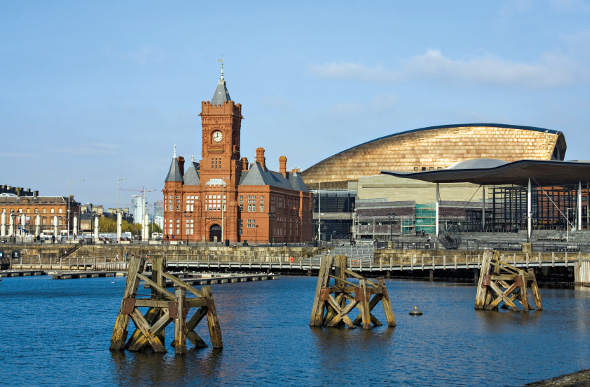 2016 marks 400 years since the death of William Shakespeare, the poet, actor and playwright who gifted the world with such masterpieces as Hamlet, Romeo and Juliet and A Midsummer Night’s Dream.

Almost everyone has studied or experienced Shakespeare’s work in some form, with many of his plays reproduced for the silver screen. But few have visited his birthplace in Stratford-upon-Avon.

The modest home offers a rare connection to Shakespeare and his early life, and has attracted many famous writers such as Dickens and Keats through the door.

Then pay your respects at his final resting place in Holy Trinity Church. Stratford-upon-Avon sees a new attraction open in 2016: New Place. This was Shakespeare’s home for his final 19 years and will be filled with rare artefacts. 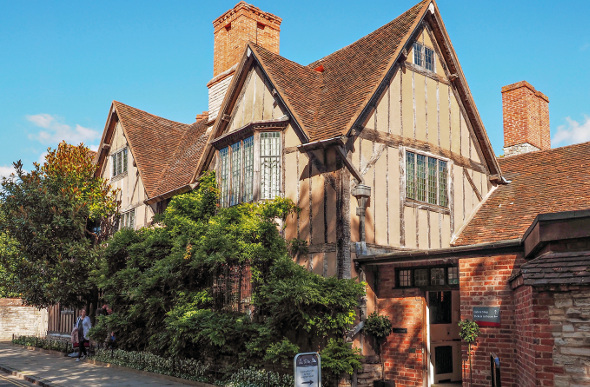 More inspiration for a UK holiday

Embracing The Weird And Wacky In Britain

English novelist and poet Charlotte Bronte, most famous for her novel Jane Eyre, would have been 200 years old in 2016.

She will be remembered fondly at the Bronte Parsonage Museum, housed in the Haworth residence that was once home to Charlotte and her younger sisters Emily and Anne, also celebrated writers.

It was under this roof that Charlotte wrote Jane Eyre and other stories. The rooms and furnishings have been preserved, offering the most authentic look at the writer’s world from her bedroom to the writing desk where she penned her manuscripts.

Bronte200, a special event run by the Bronte Parsonage Museum, will celebrate the author with a program of events, exhibitions and partner projects around her birth date, 21 April. 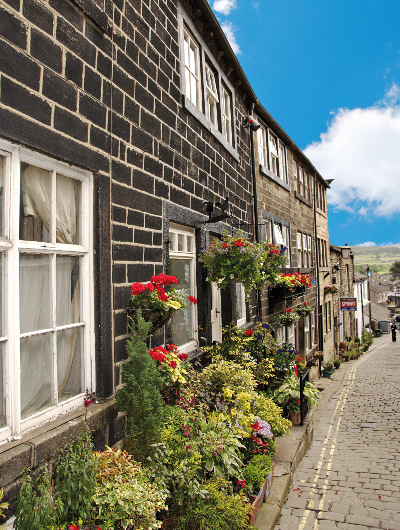 Charlotte Bronte wrote many of her great novels in Haworth

One of the world’s greatest crime novelists, Agatha Christie brought us memorable characters such as Hercule Poirot and Jane Marple, who are still delighting readers and audiences today.

Many of her works were inspired by or took place in her home town of Torquay in Devon, where you can discover more about this literary great during the 40-year anniversary of her death in 2016.

Walk the Agatha Christie Mile from the Imperial Hotel or Grand Hotel, and take note of the places that featured in her life and writing such as Princess Pier, Beacon Cove and Princess Gardens. Look out for the Agatha Christie bust and visit the Torquay Museum’s dedicated gallery.

Follow Agatha to her holiday home, Greenway, where she spent many summers and Christmases. Owned by the National Trust, Greenway is now a shrine to the late author, featuring many of her belongings and memories. 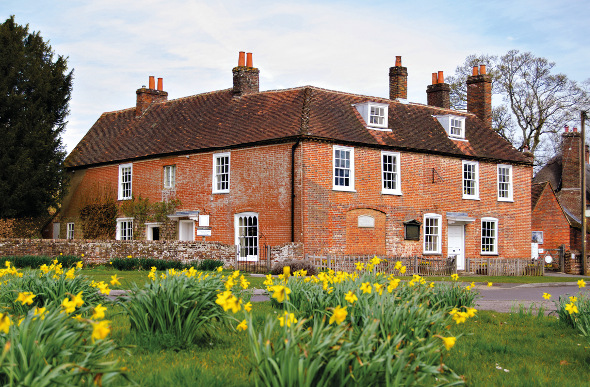 Many scenes from Agatha Christie's books can be found in Devon

Jane Austen is a literary queen, revered around the world for her Victorian-era romantic fiction such asSense and Sensibility, Pride and Prejudice and Emma. Austen’s 240th year will span most of 2016.

Visit the author’s home in Chawton, the only one open to the public, where she wrote Emma and two other novels. Now Jane Austen’s House Museum, it retains its original feel and holds numerous artefacts.

Bath was one of Austen’s most beloved cities, featuring in Northanger Abbey and Persuasion, before becoming her home in 1801. Visit the city in September for the annual Jane Austen Festival, which includes Austen-inspired events, balls and tours over 10 days. 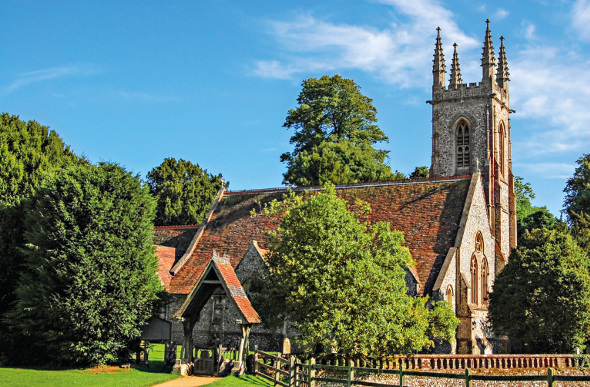 Jane Austen is celebrated in both Chawton and Bath