South America is famous for many things but no other event attracts visitors quite like Carnival. This pre-Lent party is most famous in Brazil, where festivities in Rio de Janeiro and Sao Paulo reach legendary proportions.

Plenty of other South American cities get into the spirit of Carnival as well, making a trip to countries like Colombia or Paraguay during Carnival an equally enticing prospect.

Wherever you end up, make sure to put your dancing shoes on and experience the best of South America's Carnival festivities!

They Party Big-Time In Brazil

Brazil is undoubtedly home to South America's most raucous Carnival celebrations, with Rio de Janeiro and São Paulo the two epicentres for week-long street parties and parades. Both cities play host to a famous Sambadrome – purpose-built viewing areas where spectators watch for hours as a mass of colourfully-clad dancers saunter by. 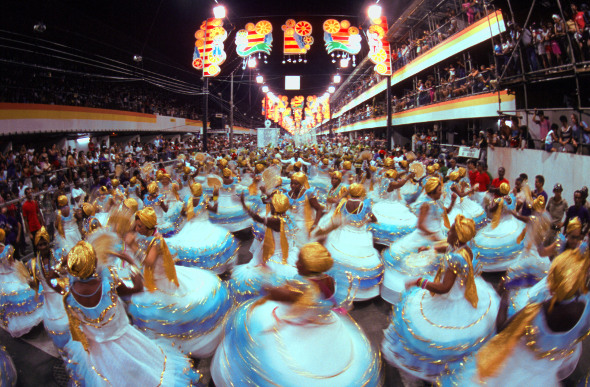 Brazil practically stops during Carnival season as whole cities transform into a sea of non-stop revelry, making Carnival one of the best reasons to visit this absorbing nation.

Colourful Colombia Takes To The Streets

Carnival has existed in Colombia in one form or another for hundreds of years. Introduced by the Spanish colonialists who first settled this multicultural country in the 1500s, today Carnival is celebrated by millions of Colombians all over the country. 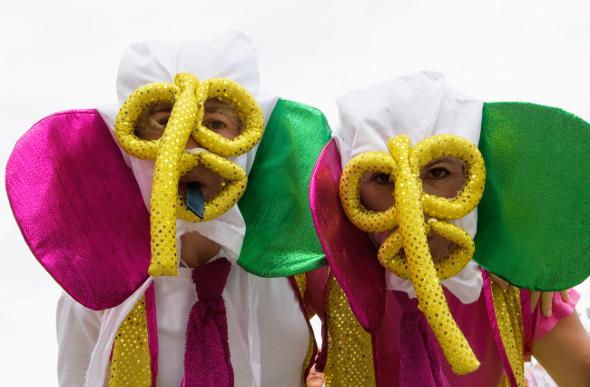 Ready for the day in Barranquilla (image: Getty)

One of South America's largest Carnival celebrations takes place in the Caribbean port city of Barranquilla, where locals mix a range of Spanish, African and indigenous traditions to form a uniquely Colombian take on festivities.

Paraguay's Carnival celebrations may not be the most famous in South America. However the Carnaval Encarnaceno in the border town of Encarnacion is certainly the longest.

These days Encarnacion is a hub of Paraguayan tourism, with the popular waterfront city flooded with party-goers each year as soon as Carnival rolls around. 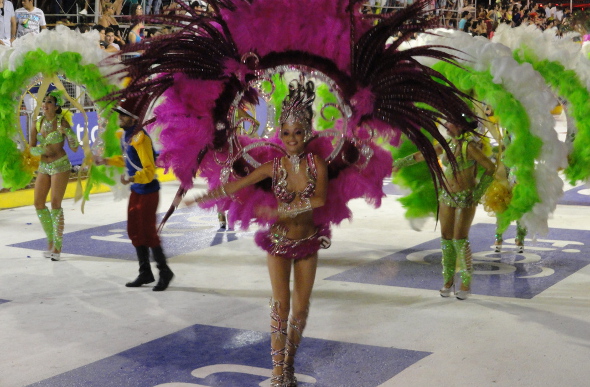 Visit your local Flight Centre store or call 131 600 for more advice and the latest deals on travelling to Carnival centres.