Shakespeare died on April 23, 1616. One of the world's greatest writers and artists, Shakespeare gifted numerous generations with such masterpieces as Macbeth and Hamlet.

There are events planned around the world to celebrate the legacy of the legendary playwright and commemorate his death 400 years ago. Find out where you need to go to celebrate this great man.

The great Bard of Avon

Shakespeare Lives is an unprecedented global program of events with a huge line up. The British Council and GREAT Britain campaign will work with theatres, museums and artists on new Shakespeare productions.

These include the Shakespeare on Film Tour that shows how cinema has reimagined the late playwright's work through 20 feature films.

Also on the agenda is Shakespeare Reworked, which provides funding to the development of projects that respond to or reinterpret Shakespeare's oeuvre. These include dance, live art and music, with many performances incorporating digital aspects. Events begin in January.

The Folger Shakespeare Library in Washington DC will mark the occasion with several collaborative exhibitions and programs devoted to Shakespeare under the umbrella title "The Wonder of Will: 400 Years of Shakespeare."

The first exhibition is entitled "Shakespeare, the Life of an Icon" and kicks off on January 20.  It will include the largest number of original documents related to the late playwright ever assembled in the United States.

The Folger Library will have a second exhibition, "America's Shakespeare" that will open on April 4. It will focus on the 'afterlife' of Shakespeare's works in the US.

Visitors will be presented with an overview of how Shakespeare's words have been carried across the world through the printed book, theatre, radio, television, film and the internet. 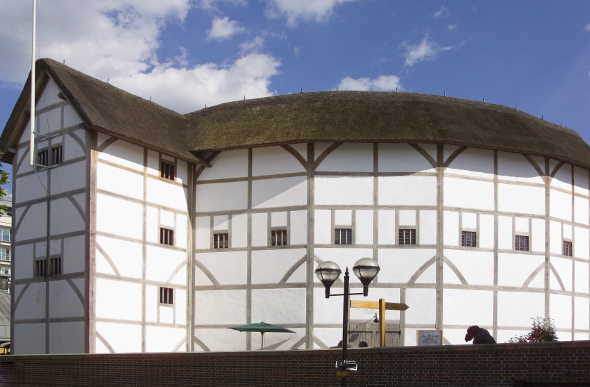 10 of the best for travelling bookworms. 10 Best Cities For A Literary Pilgrimage

The Shakespeare Theatre Association has also organised a series of events. The We Are Shakespeare: Digital Video Festival will feature video clips by Shakespeare enthusiasts from around the world providing tributes, performance excerpts, music videos, animations and other media content.

Participation is open to anyone with internet and digital recording equipment.

The Shakespeare Theatre Association will also put on "400 Dreams: Shakespeare Around the Globe," chronicling performances and readings in every populated time zone in the world. It will be a real-time around-the-world celebration on April 23, 2016 marking precisely 400 years since the death of the Bard.

Shakespeare's England, the official destination management organisation for Stratford-upon-Avon and surrounding areas, has prepared several new exhibitions to celebrate the legacy of the late playwright.

These will include a new immersive theatrical experience of his plays by the Royal Shakespeare Company in Stratford-upon-Avon, Shakespeare's birthplace.

Shakespeare 400 is a consortium of cultural and educational organisations in and around London.

It will host a season of cultural and artistic events throughout 2016, including theatre, music, opera and exhibitions. The consortium will focus on Shakespeare's influence on all art forms, not just the written word. 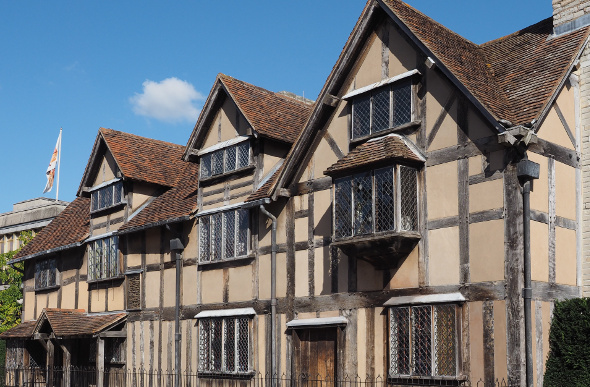 Birthplace of the Bard in Statford-on-Avon

The World Shakespeare Congress is a forum for academics and researchers and will hold its 2016 edition in two locations rather than one, as is normally done.

In Stratford-upon Avon and London delegates from around the world are invited to participate in a series of seminars, as well as a wide range of concerts, performances and exhibitions.  It runs from July 31 to August 6.