The World's Best Cities For Foodies

The World's Best Cities For Foodies

We won't judge; food is a great reason to travel.

As international chef Anthony Bourdain so eloquently put it: “Do we really want to travel in hermetically sealed popemobiles through the rural provinces of France, Mexico and the Far East, eating only in Hard Rock Cafes and McDonalds? Or do we want to eat without fear, tearing into the local stew, the humble taqueria's mystery meat, the sincerely offered gift of a lightly grilled fish head?

"I know what I want. I want it all. I want to try everything once.”

Our experts pick their favourite cities for food, taking in culinary delights from sushi and ceviche to goat curry, tripe and lamb tagine. 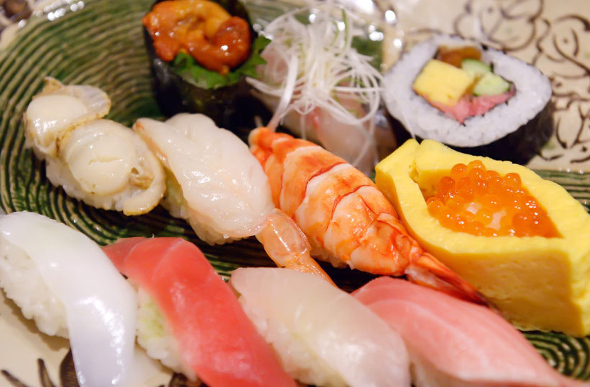 Tokyo is much more than sushi

In the country that boasts the most Michelin stars in the world, Tokyo is the city with the most. Our expert there, Danielle Demetriou says: "It’s not just about sushi. From tonkatsu pork cutlets and unagi eel to okonomiyaki pancakes and all things tofu, Tokyo is home to a dizzying quantity of restaurants specialising in an array of Japanese cuisine.

"Best of all, it caters to all budgets, from wallet-busting skyscraper restaurants to atmospheric local izakaya – Japanese-style pubs where tapas-sized food is washed down with beer and sake – with an emphasis on high-quality seasonal ingredients across the spectrum.

"All in all, nirvana for foodies." 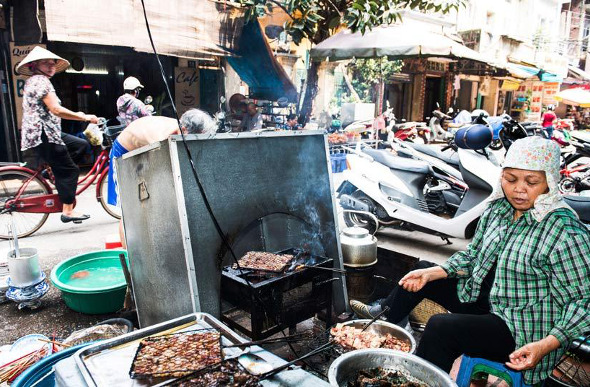 Find a better balance in Hanoi

Eat like a local and take to the streets for freshly prepared dishes such as pho tiu noodles with a sweet and sour soup, pork and fish sauce; banh mi, a baguette filled with pate, cucumber, herbs, crispy onion and chili; and com tam, broken rice with grilled pork, pork skin, egg and fish sauce.

Finish with traditional egg coffee – or ca phe trung – a blend of coffee and egg whites, folded with sugar, drunk hot or cold. 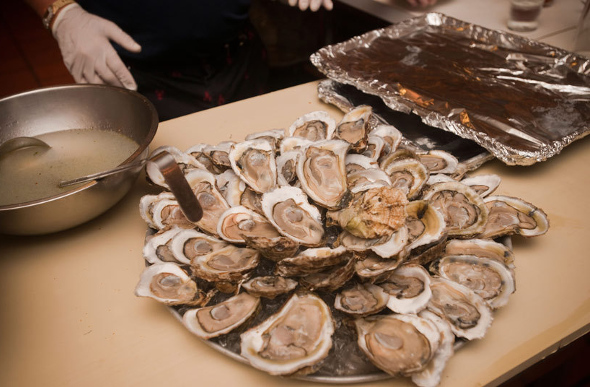 The city that never sleeps is always changing

"New York chefs are always innovating," says our expert in the Big Apple, Douglas Rogers. "Eight million people from every country on Earth live in New York, so the range of culinary experiences is bewildering.

"The fine-dining scene changes amazingly fast, with new trends and movements springing up all the time. Whatever the trends, there are always the classics, and New York does them like no other.

"Don’t miss the oysters at Grand Central Oyster Bar in the basement of the famous train terminal, going strong since 1913; or a Porterhouse steak at the venerable Brooklyn institution Peter Luger (established 1887) – for my money the world’s finest steakhouse." 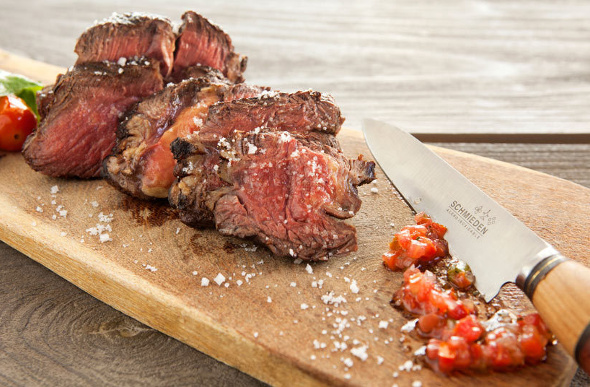 Where to come for Malbec and enormous, perfectly cooked steak – Mendoza's 'asados' are legendary. The city is also surrounded by many of the country's best wine-growing estates and as such has a wide range of upmarket restaurants.

Try Azafran, one of Mendoza's most popular restaurants for local produce and Cava de Cano, a unique private dining room offering a buffet of traditional homemade treats, such as Argentine stew and empanadas, in a vine-draped garden.

The region is not only known for Malbec though, try light, crisp and fruity Torrentes too. 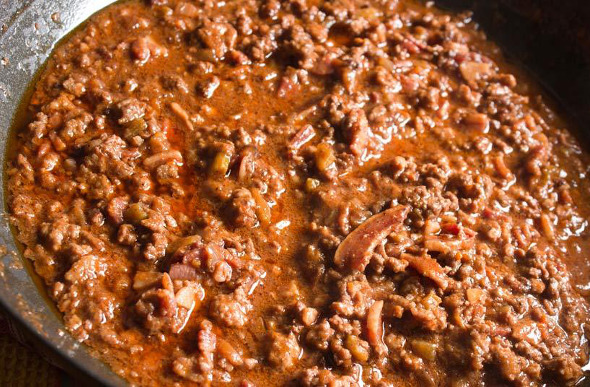 Bologna - best in a land of excellence

Bologna is known in Italy as "La Grassa" – "The Fat One" – after its food, which is generally considered among Italians as the country's best.

Numerous specialities originated here, most famously "bolognese" sauce and "baloney" (Bologna) sausage, or mortadella, while its position at the heart of northern Italy, close to lakes, plains and mountains, makes it an obvious focus for a wide range of natural ingredients and the produce of nearby cities, not least Parma ham and parmesan cheese.

Food-lovers will find the city teeming with food stores, street markets and a fantastic range of eating options, from fine dining to simple trattorias. 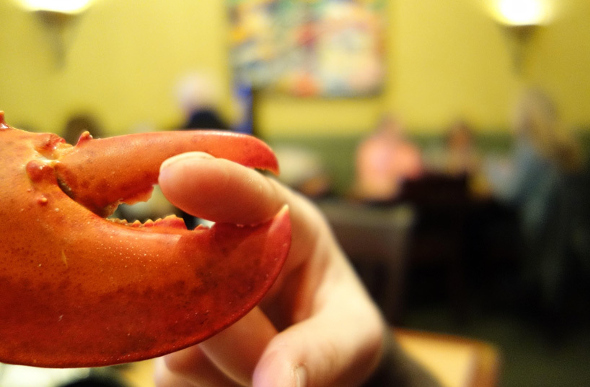 Seafood will still grab you in New Orleans

Local Adam Karlin said that the seafood-heavy, largely urban food is reinterpreted on a daily basis by adventurous fusion chefs.

Off the beaten track on Tokyo's food trail. Where To Find Tokyo’s Quirky Cafes 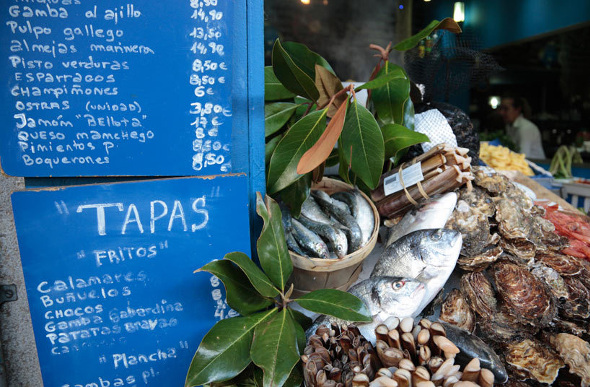 El Bulli's influence can still be seen in Barcelona

There's more to the Spanish city than its fresh seafood and humble, family-run tapas bars, though they are good.

Our Barcelona expert Sally Davis explains: "Considered for many years to be the best restaurant in the world, the now-closed El Bulli’s influence was far-reaching, but nowhere more so than in Barcelona, where it turned the dining scene on its head, and put the city on the map as a serious gastronomic hub.

"These days its influences can still be seen, but Barcelona also has a healthy sprinkling of Michelin stars for less outré establishments, and there’s plenty on offer at more affordable restaurants, too." 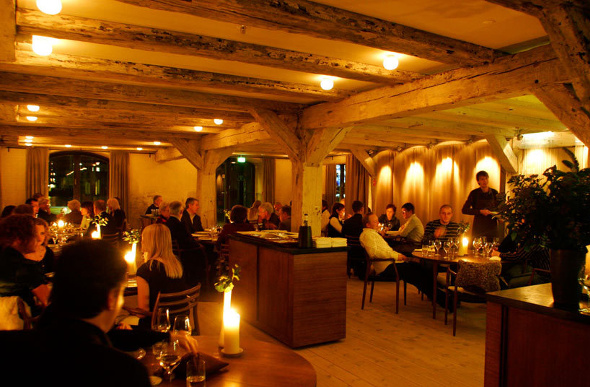 No need to mention the pastries in Copenhagen

Rene Redzepi, chef-owner of the city's Noma, 2014's best restaurant in the world (now third), explained that the Danish capital has some of the best coffee in Europe, a progressive wine movement and restaurants ideal for new culinary experiences.

He recommends Amass, best-reached by boat, for lunch in a private garden, and the restaurant at the Arbejdermuseet for "solid classic Danish fare". He doesn't even need to mention the pastries.