When you're visiting a city for the first time there's nothing better than getting tips from a local on where to eat, where to shop, and for unique suggestions beyond the usual guide book inklings!

We caught up with Liverpool local Mike Dewey, General Manager at Hard Day's Night Hotel, for his insider scoop on the city, including a cool day trip worth adding to your itinerary. 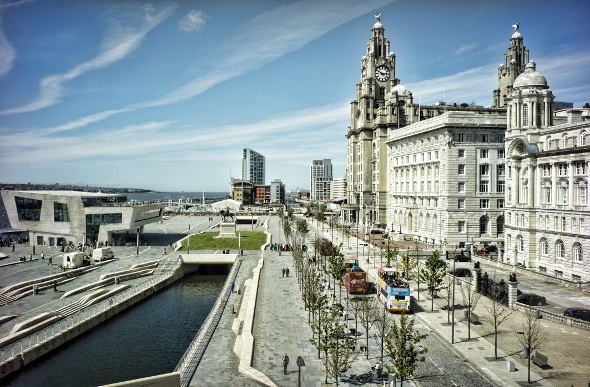 Blake’s Restaurant – Located in the in the world-famous Cavern Quarter, this is an award-winning eatery that puts a contemporary twist on traditional Great British cuisine.

Bar Four – The Beatles-inspired Bar Four is just a minute’s walk from world-famous Matthew Street, where you will find the Cavern Club where The Beatles played.

Why I love it: “Culture, heritage and an everlasting Beatles legacy – what’s not to love?” 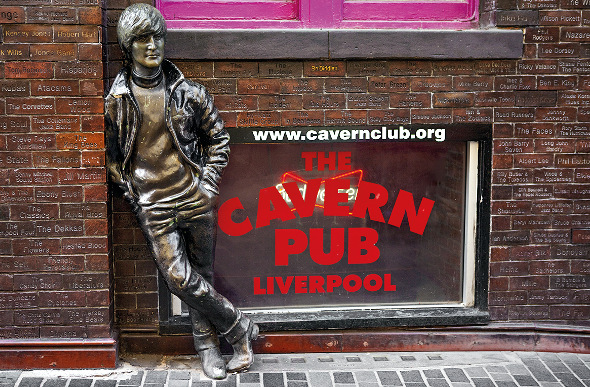 Liverpool is stacked with Beatles sights including The Cavern Club

Magical Mystery Tour – See Liverpool through the eyes of The Beatles on a ‘Magical Mystery Tour' by bus, taking in the childhood homes of John, Paul, George and Ringo, and places they made famous in their songs, such as Penny Lane and Strawberry Fields.

Visit your local Flight Centre store or call 131 600 for more advice and the latest deals on travelling to Liverpool.

Australia’s 12 Best Outback Pubs
19 September 2020
How good is Australia? This great wide, ever changing land of ours. Lately it's been giving us itchy feet to hit the outback roads for an adventure.
Read Time: 2.9 mins
Culinary