When you're visiting a city for the first time, there's nothing better than getting tips from a local beyond the usual guide book suggestions!

We asked David Zhong, chief concierge at Le Royal Meridien Shanghai, for his insider scoop on Shanghai including where to eat, drink and party, along with a handy local tip. 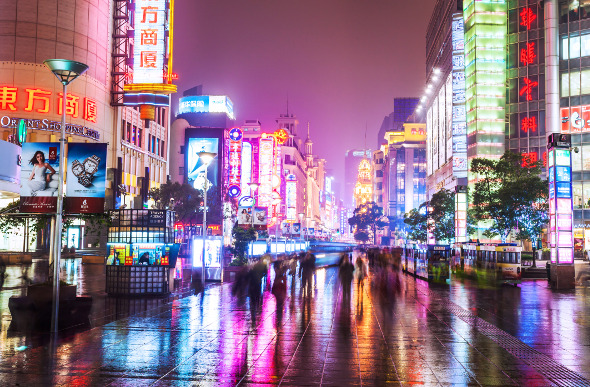 Nanxiang xiao long bao – Xiao long bao – steamed pork dumpling – is a traditional snack of Nanxiang Town and is loved for its thin skin and the fresh filling, which changes with the seasons.

Xuhui District – The Xuhui District is a must-see. It’s the intersection of six roads and was formed during the illegal expansion of the French concession at a time when roads were built in an uncontrolled and disorderly fashion. 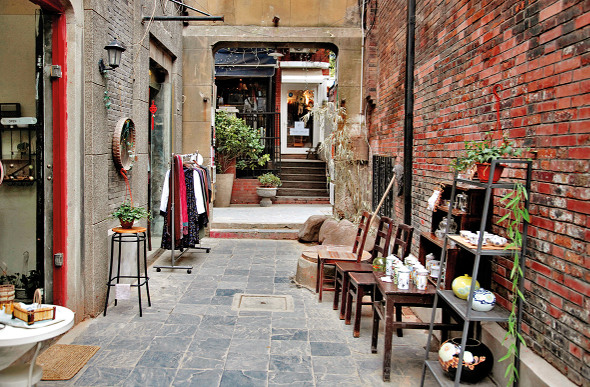 Trade in city for rural in Zhujiajiao

Zhujiajiao – Escape the skyscrapers and the city living of modern Shanghai in the water town of Zhujiajiao. You’ll find canals and traditional residences with white-washed walls and classical gardens, which provide a wonderful window into China’s past.

Insider info – Always keep a metro card and a metro map with you.

Visit your local Flight Centre store or call 131 600 for more advice and the latest deals on travelling to Shanghai.