We know them as majestic marine creatures that glide through the Great Barrier Reef and come ashore at Mon Repos, near Bundaberg, to lay their eggs. But sea turtles are in need of conservation all around the world.

It is for this reason that youth travel brand, Contiki have added an organisation devoted to protecting sea turtles to its Contiki Cares program. 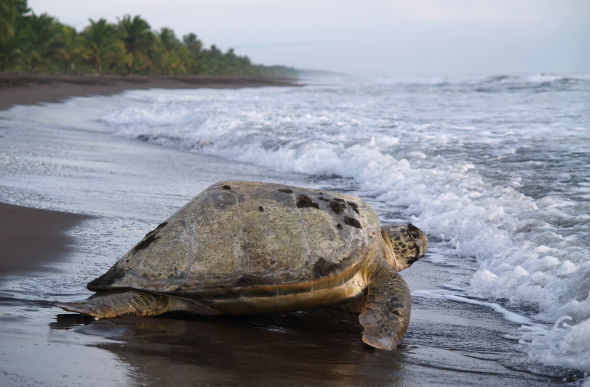 With headquarters in Miami, the Sea Turtle Conservancy was founded in 1959 by sea turtle expert Dr Archie Carr to prevent the extinction of these threatened animals. Over the past 50 years, the Conservancy has been instrumental is saving sea turtles particularly throughout the Caribbean and Central America.

“The Sea Turtle Conservancy’s heritage, their focus on community involvement and their well established Research Assistantship Program for young, aspiring scientists are only some of the elements that make this sponsorship a great fit for Contiki Cares,” said Alastair Campbell, Global Brand Director for Contiki Holidays.

“We’re excited to support the Conservancy’s important initiatives and research on turtle populations in Tortuguero, Costa Rica. We look forward to working with STC in raising awareness and educating our wider community of the vital work they carry out.”

The Tortuguero National Park on the east coast of Costa Rica is noted for its eleven different habitats including rainforest, mangroves and lagoons. Caiman are regularly seen sun-baking, there are three-toed sloths in the trees and howler monkeys are heard in the distance. But it was the turtle that leant this protected reserve its name.

The 35 kilometre beach is a noted nesting ground for hawksbill, loggerheads, green and leatherback turtles that lay their eggs between February and July.

The STC have been working in Costa Rica since they were set up, pre-dating the 1975 legislation that protects the habitats of all the animals in the park. From the John H. Phipps Biological Field Station, the team continue to monitor nesting trends, growth rates and reproductive success. 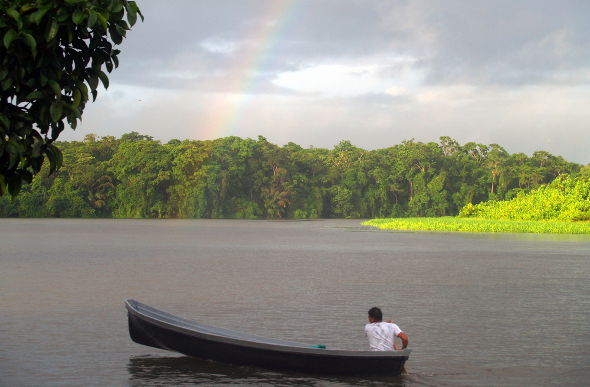 The waterways of Tortuguero

To support these initiatives in Tortuguero, Contiki Cares will sponsor a turtle in the annual Tour de Turtle race promoting sea turtle conservation efforts, as well as sponsoring the research of a member of the STC’s Research Assistantship Program.

“The Sea Turtle Conservancy is very grateful for this generous sponsorship from Contiki and the TreadRight Foundation,” said David Godfrey, STC Executive Director.

“These funds will support STC’s renowned Research Assistantship Program to train the next generation of sea turtle biologists as part of the longest-continuous turtle monitoring and protection program in the world and a portion of funds will also support the necessary satellite-tracking of an endangered green turtle.”

To further draw attention to the plight of the turtle, Contiki are searching for three storytellers to travel with documentary film maker, Céline Cousteau, grand-daughter of the acclaimed conservationist Jacques Cousteau and daughter of ocean explorer Jean-Michel Cousteau, on a 6-day Costa Rica Unplugged tour in April. In conjunction with the Matador Network and to coincide with Earth Month, the lucky writers will learn first-hand about ocean conservation and see the work of the STC in action.