Cruisers Of The Caribbean

Cruisers Of The Caribbean

"I don't like cricket, oh no, I love it!" crooned the English band 10cc on their calypso-inspired classic about life in the Caribbean.

Cricket may be a way of life for the inhabitants of many of the Caribbean islands but for tourists, the lure of the beach is what draws them to the region.

More than 700 islands are dotted across an expansive stretch of the Caribbean Sea, making a Caribbean cruise a must for anyone looking to explore one of Central America's most exotic and diverse regions.

Though it's not actually a political federation, the West Indies remains a potent symbol of the Caribbean thanks mainly to the might of its multinational cricket team. 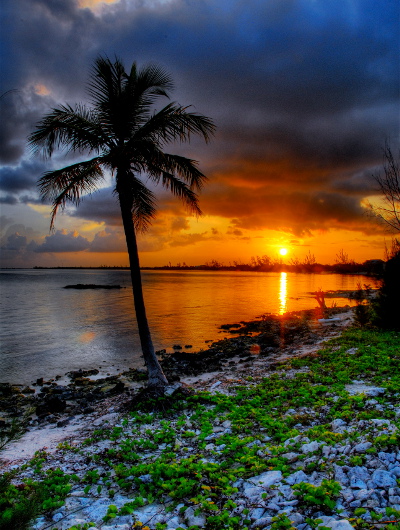 Most of its islands are now sovereign states and some – such as Jamaica and Trinidad and Tobago – have produced some of the world's best athletes.

It's the beaches most visitors are interested in, though, and with the Cayman Islands some of the most scenic in the Caribbean, it's little wonder most cruises make a beeline for the three main islands which make up this spectacular territory.

There's a little slice of France lying smack-bang in the middle of the Caribbean in the form of the picturesque island of Martinique.

Like nearby Guadeloupe, it's an overseas department of France and that means there's a strong Francophile influence throughout.

What Martinique possesses that France doesn't is a coastline dotted with black-sand beaches and a rugged rainforest-lined interior perfect for hiking.

This tropical wonderland is a favourite stop on many Caribbean cruises and a must-see for anyone with a penchant for French pastries.

Lying south of the better-known Bahamas in what is technically the North Atlantic Ocean, the spectacular Turks and Caicos Islands are renowned for their fabulous array of sandy beaches. 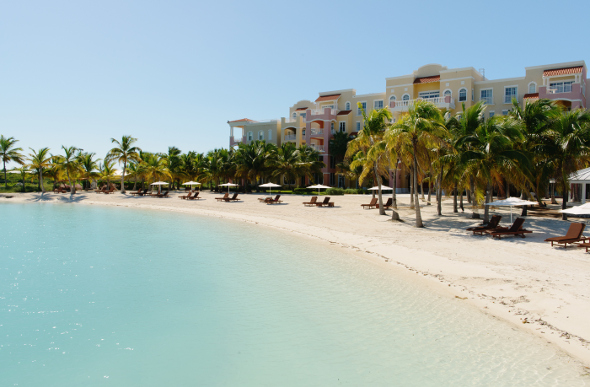 The most populous island, Providenciales, is regularly voted one of the world's best beach destinations, with countless resorts lining the eight-kilometre stretch of scenic Grace Bay.

Each year more than half a million cruise passengers pass through the Turks and Caicos Islands, attracted not only by its beaches but also its sumptuous seafood restaurants and laid-back, resort-style living.

Visit your local Flight Centre or call 131 600 for more advice and the latest deals on travelling to The Caribbean. 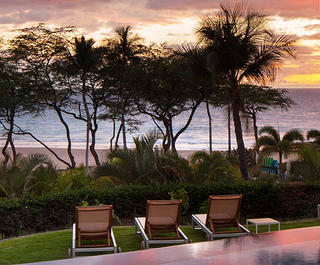 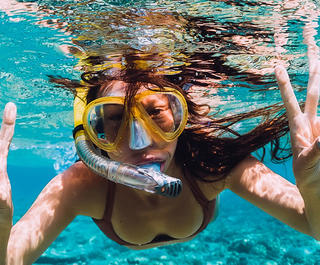 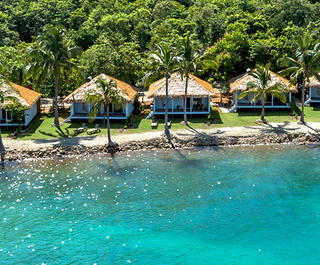 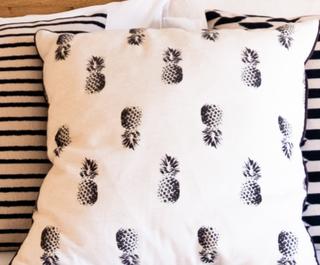 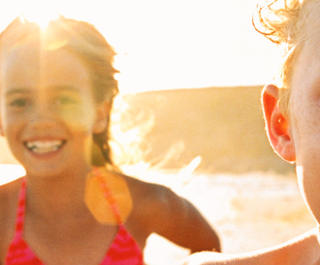