A Guide to Cruising Hawaii with NCL

A Guide to Cruising Hawaii with NCL

Swaying palms, tropical breezes, fruity cocktails, moon over the water – Hawaii has held an allure for Australians for decades. And if you really want to get the island vibe, there’s no better way to see it than from the water. You can do just that on a seven-day round-trip cruise from Honolulu with Norwegian Cruise Line. NCL’s newly refurbished Pride of America visits four islands – Oahu, Maui, Hawaii (the Big Island), and Kauai – with overnight stays in Maui and Kauai. It’s the only line that sails round-trip from Honolulu all year (departing every Saturday), and you will have nearly 100 hours in port, to make sure you don’t miss a thing. 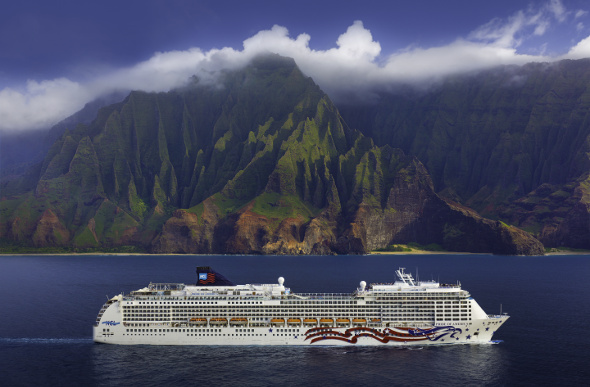 This ship has just had a mulitmillion-dollar facelift, with updated public spaces; pool deck; bars, restaurants and lounges; and staterooms. New additions include the Soho Art Gallery, the Perspectives Photo Studio, and gelataria Dolce Gelato. The new-look wedding chapel is in a new spot and the Mandara Spa has been expanded. Pride of America has 19 dining options, with new menus rolled out in each, plus a wide range of accommodation, from inside staterooms to family suites.

Want rainforest and towering waves? Ancient kingdoms and World War II history? Hawaii has all that and more. Here are the ports of call on an NCL voyage, and just some of the shore excursions waiting for you. 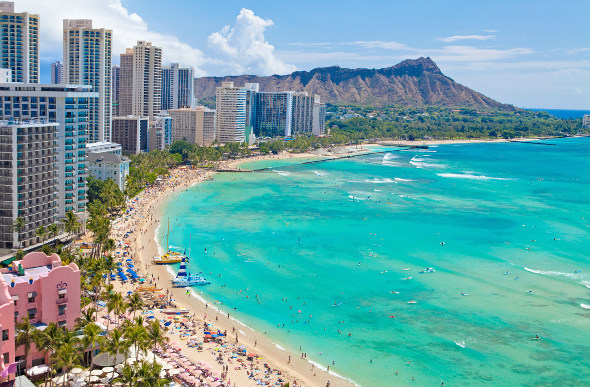 Hawaii’s largest city, Honolulu has a dramatic setting – stroll along Waikiki Beach as the big, blue Pacific rolls away, or climb to the top of Diamond Head. Visit Pearl Harbor and the Arizona Memorial in Honolulu to learn more about the 1941 attack, and board the historic USS Missouri battleship for a self-guided tour of its rooms and corridors.

The 5 Most 'Onolicious' Acai Bowls in Hawaii

Maui has a surplus of natural splendour, and nothing could be greater than the Haleakala Crater at sunrise. Travel to the top of Maui’s massive volcano (it hasn’t erupted since 1790) to see dawn break over the eerie landscape. For lush hillsides and cascading waterfalls, take a drive along the Road to Hana.

The city of Hilo is resplendent with tropical flowers and historic buildings. Take a thrilling helicopter ride above the nearby Kilauea volcano, the most geologically active environment on earth. See streams of lava glow against the blackened landscape, and hover over the black sand beaches formed when lava meets the sea. 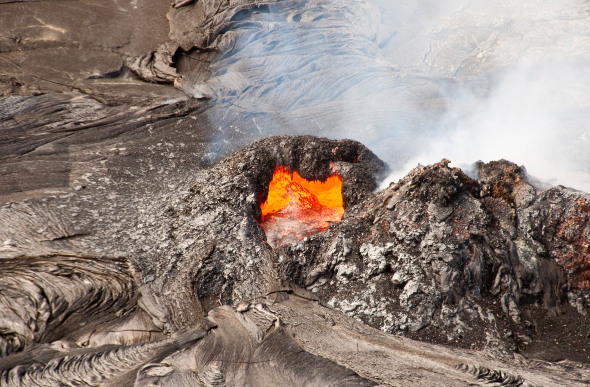 Stare into the glowing crater of Kilauea. Picture: Getty Images

Sun, surf and sand are the order of the day in Kona. A Big Island adventure awaits in Kealakekua Bay as you hug the Kona coast in a Zodiac raft, searching for dolphins, exploring sea caves and snorkelling in protected waters.

Nawiliwili port is the gateway to Kauai – aka the Garden Island. Visit historic Kilohana Plantation for a luau, featuring graceful hula dances, energetic fire dances and a traditional feast including pig roasted in a fire pit, as the stories of the original Hawaiians are brought to life in song.

Time it right: If you want to see whales, take your cruise in October-February (it’s also a cheaper time to go). If you want more of a family vibe, there will be loads of kids on board in the peak season of June-July. 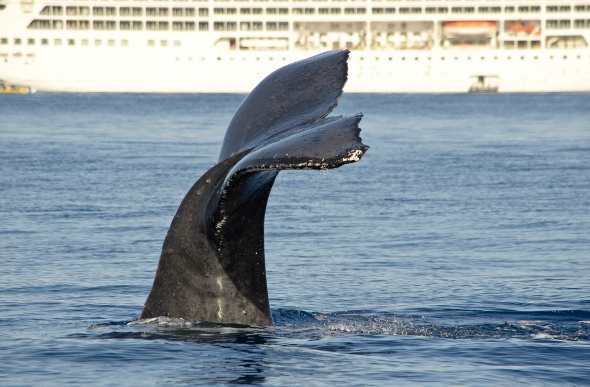 Spot some whales when you cruise the Hawaiian Islands. Picture: Getty Images

Want to spend more time in the Hawaiian Islands? NCL offers cruise tours including, for example, a seven-day cruise plus four days of land tours in Oahu.

For something a bit different: See Hawaii aboard the Norwegian Jewel. NCL has two options – join a 10-day relocation cruise in October next year as Norwegian Jewel makes its way Down Under. It departs from Vancouver, has five days at sea, and visits Hilo, Kona, Kahului, Nawiliwili and Honolulu. Following on from that, Norwegian Jewel will take a 12-day spin around Hawaii & French Polynesia.