The legendary Tour de France cycle race begins on July 1, and will wind its way from Dusseldorf, Germany, through 21 stages, ending up on Paris’s famed Champs-Elysees. But you don’t have to be chasing a yellow jersey to enjoy the experience of cycling in France. From Parisian street scenes to mountain scenery in the Pyrenees, here are three ways to get out on two wheels, for beginners, cycle fanatics, and those in between. 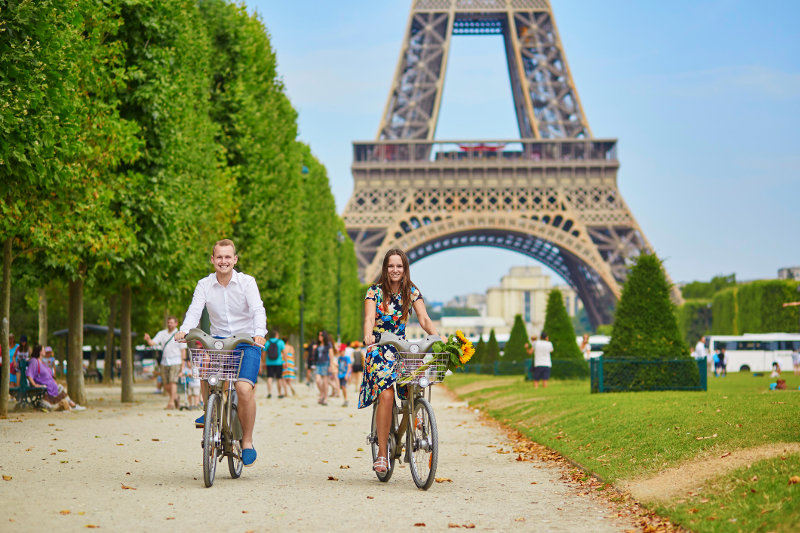 Take a spin past the Eiffel Tower on two wheels. Image: Getty

Hire a bike from any self-serve Velib’ station – there’s one every 300 metres – to see the sights of Paris, such as the Notre Dame cathedral, the Eiffel Tower and the Musee d’Orsay. Cycle along cobbled streets, tree-lined paths in the Tuileries and Seine-side promenades. You can even cycle down the Champs-Elysees, just like in the Tour de France. Don’t forget to refuel at a patisserie along the way.

Getting around on two wheels is a great way to hit the highlights of the City of Light, especially if you’re pressed for time – it certainly beats the forced march a French friend conducted one night in Paris. If you feel a little more adventurous, check out lesser-known areas, such as the Latin Quarter and Le Marais district. 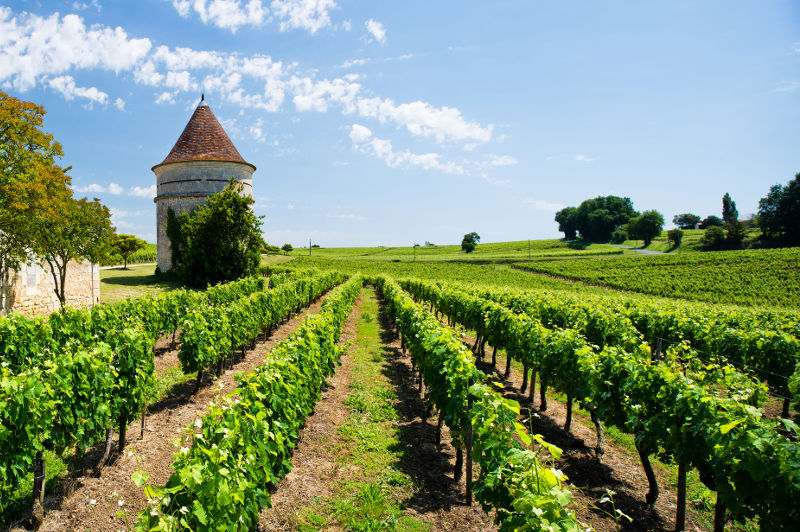 See the vineyards of Bordeaux on a river-cruise-bicycle combo. Image: Getty

Imagine spending eight days cycling through the Bordeaux region, passing through quaint villages, whizzing by vineyards and taste-testing the local produce (ie luscious reds, tantalising bubbly, classy Cognac and sweet dessert wine – oh, and perhaps some cheese). The cycling part may sound a little arduous, but this is my kind of pedalling because we’re talking about APT’s Bordeaux by Bicycle river cruise along the Dordogne and Garonne rivers.

Yes, you’ll be cycling anywhere from 45 kilometres to 104 kilometres at a time, but there’s an on-road support vehicle, and you get to return to fine meals aboard your luxury river ship. Plus, there are rest days, and if you choose not to cycle, you can opt for a signature experience, such as a visit to a family owned cooperage to see how wine barrels are produced. 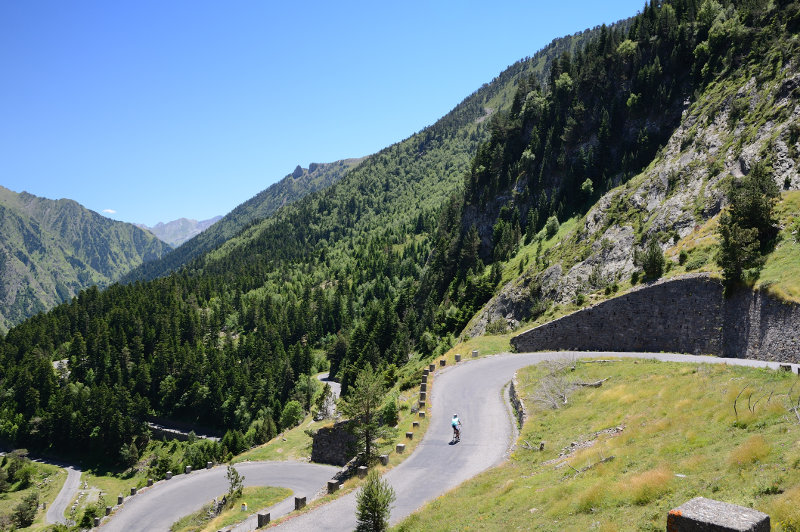 The Pyrenees present a lot of ups and downs for the amateur cyclist. Image: Getty

I once had a friend who cycled through the Pyrenees on a holiday with her boyfriend. She cried all the way. The point is, if you’re going to tackle this spectacular mountain range on the border of France and Spain, make sure you know your stuff.

One col, or mountain pass, that has featured prominently in the Tour de France is Col du Tourmalet, sometimes known as The Terrible Mountain. At 2,115 metres, it is the highest road pass in the Hautes-Pyrenees.

Thousands of amateur riders tackle it each year, starting in Sainte-Marie-de-Campan, and then riding straight up for 17.2 kilometres, with an average gradient of 7.4 per cent. The mountain landscapes are jaw-dropping and you’ll have bragging rights for years, so the toil en route will be worth it.

Visit your local Flight Centre store or call 131 600 for more advice and the latest deals on travelling to France.