A sport lover’s paradise, Dallas is home to national football, baseball, hockey and basketball teams, which have all experienced success in their respective competitions.

Some stadiums are located in the nearby town of Arlington, but you can attend basketball and hockey games right in downtown Dallas.

Despite its steady growth as one of America’s major sporting cities, Dallas has not lost touch with its cultural side. Head to the enormous AT&T Performing Arts Center to see opera, music and theatre (both classic and experimental), and various forms of dance.

Get amongst Dallas’ expansive skyline in the downtown area, where you’ll have access to the main attractions and be able to experience the city’s blossoming craft beer scene. 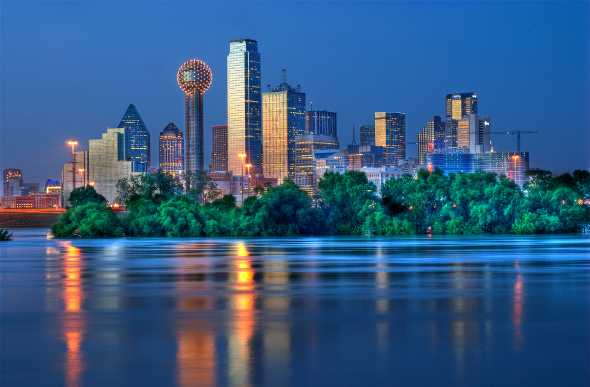 Dallas is all about big city living with big personalities and numerous opportunities (Image: Getty)

Sightsee for free at…

See Dallas in a new way with a… 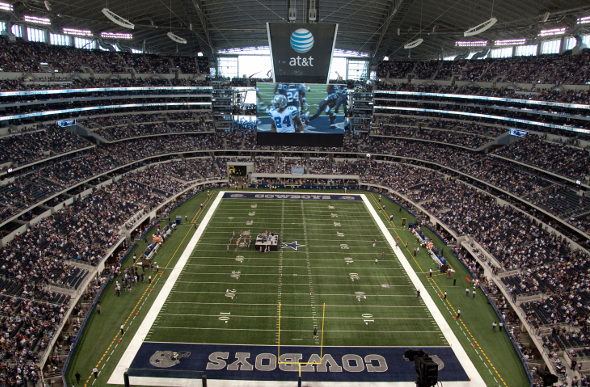 Fill your suitcase at…

Get into the sporting spirit at a…

Visit your local Flight Centre store or call 131 600 for more advice and the latest deals on travelling to Dallas.