A new guide for food lovers has revealed travellers’ favourite destinations for beer, cheese, dim sum and chocolate, with a few unexpected results. Using the 65 million guest reviews shared on its Destination Finder portal, the Foodie’s Guide to the Globe is determined by the strength of traveller endorsements.

And while the list includes predictable destinations such as Tokyo for sushi and Brussels for waffles, it also includes a few ideas that may inspire food lovers to try something new.

Here are a few standouts from the list of 15 foodie hotspots:

As a major trading port with China, the city of Incheon, located outside Seoul and home to the South Korean international airport, is also home to the country’s only official Chinatown and some of the best Chinese street food outside China. 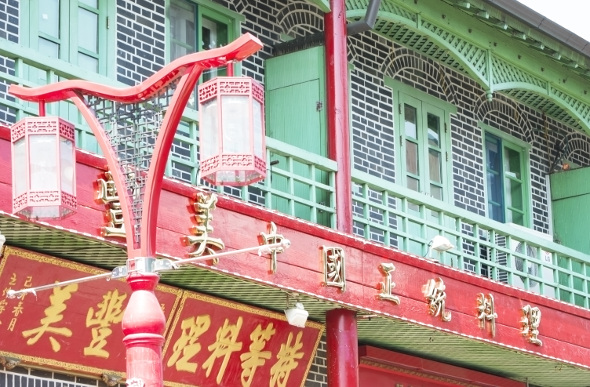 While Napa Valley may monopolise the title of wine country in the US, there’s another wine destination in Northern California that’s gaining attention in the wine world, Lodi. Just this week, magazine Wine Enthusiast named it the wine region of the year.

It’s not just the Brits who partake in a ceremonial ritual of high tea. In Nuwara Eliya, Sri Lanka, an area referred to as “Little England” for its tea plantations, visitors can sip on Ceylon tea and munch on cakes and sandwiches while soaking in the stunning misty mountainscape of Sri Lanka. Its name means “City of Light.”

Take your taste buds for a treat.

All the world is here. The World’s Best Cities For Foodies

Evoke all things cheese and the knee-jerk reaction may be to think of France. But in fact, travellers highly recommend the city of Gouda, located in the southern Netherlands, where the cheese has been sold and traded for hundreds of years. 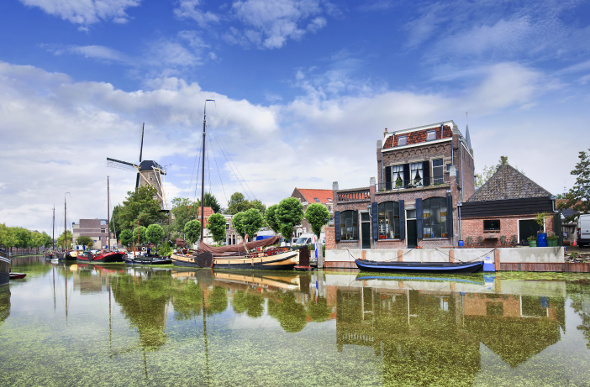 Home of the famous Gouda cheese

For the best, most authentic fish and chips, travellers recommend the seaside town of Grimsby on the north east coast of England.