I left Iceland when I was 10; my  family moved to England, then Australia. But these days I return every couple of years and look for cherished places of my childhood that are still familiar, and for the many changes in a country that never fails to take my breath away.

Reykjavik is the northernmost capital of the world, a UNESCO City of Literature, and the source of an endless supply of new and amazing music. Rolling Stone magazine once named the local music festival “the hippest long weekend on the annual music-festival calendar” – this of a remote city of about 220,000 people. But the faraway location is one reason life runs at such an intense pace; it’s as though Reykjavik thinks it’ll fall off the edge of the known world if it doesn’t work extra hard  to stay on. 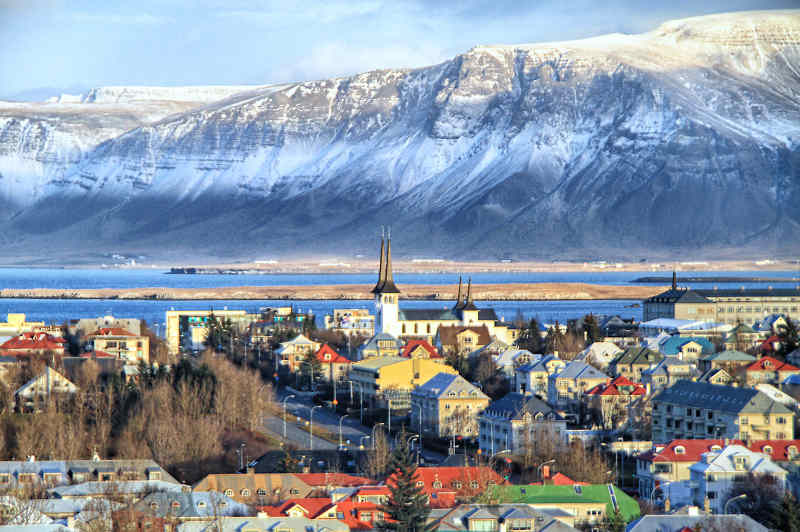 Reykjavik might be remote, but it is also a hot bed of hip music talent. Image: Getty

The first thing I do when I return is go for a swim at one of the many outdoor pools, something I did most days as a child. This may seem a perilous activity in a country that skirts the Arctic Circle, but no. Geothermal water is pumped all across the island, most crucially to the pools and saunas. They’re a rare place where Icelanders are fully relaxed, red-cheeked and gossipy. Going to Iceland without having a swim is a bit like going to Australia and not spending a day at a beach.

Another place you’ll find a chink in the Scandinavian armour is downtown any time after 11pm. Iceland doesn’t have any large wild mammals, no treats of that kind,  but it does have its share of excitable citizens, a local liquor called Black Death (or Brennivin) and a constant need to defeat the cold night air. In summer or winter, whether under the midnight sun or the cloak of a long frost, you’ll find a party and you’ll be welcomed. 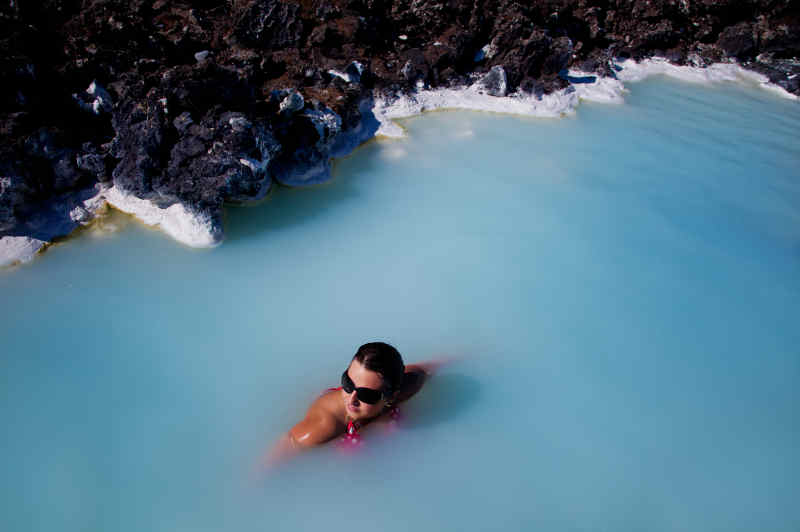 A swim and a night out almost always ends the same way, at one of the small hot dog stands that populate the inner city. Many have said that Iceland has the best hot dogs in the world, but I think the truth is that it has the loveliest air in which to eat them. This is especially the case after vigorous activity, whether on the dance floor or in the lap pool. Even processed sausage meat seems pure in such cold, clean air.

There are plenty of good tour operators in Iceland. My sister Bryndis guides for one, and she makes me jealous with her pictures of the glacial treks she leads. She raves about a new ice tunnel that’s been cut in the Langjokull glacier, in the country’s mid-west highlands – one of the many attractions that make the most of the island’s extraordinary glaciers, volcanoes and otherworldly scenery. This is where it pays to join a tour, as some parts of Iceland are very remote and susceptible to extreme weather changes. 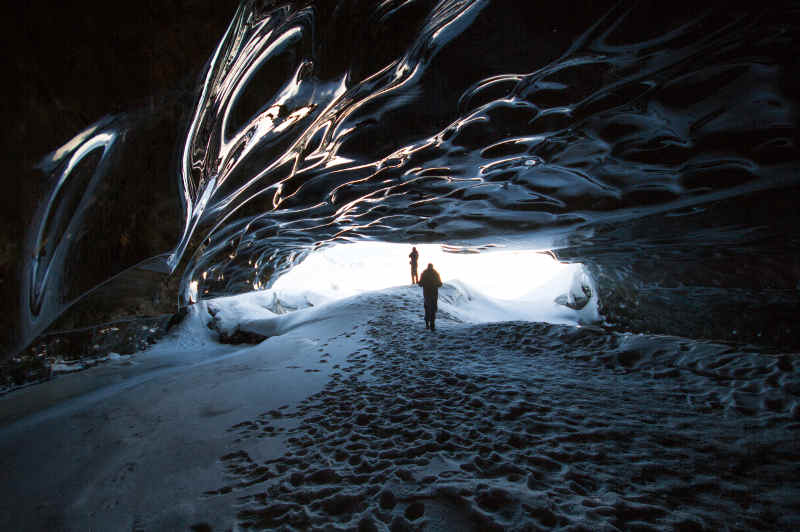 One day I’ll take one of Bryndis’ tours, maybe when my two boys are old enough to ride a snowmobile. But I also like hiring a car and driving around on my own. I always visit Thingvellir, a national park 40 minutes’ drive outside Reykjavik. No matter how many times I go there, I can’t quite believe it exists: a cliff-lined rift in the landscape that sits directly above where the North American and Eurasian plates meet.

Here, as all over the island, the effect of this landscape on the eye is one of immense drama and depth, as though the cliffs have been carved directly from the Norse myths. You can imagine Thor and Odin crashing through the boulders, but when you descend into the gorge itself, you realise that this is a peaceful place: there are wildflowers, narrow pastures of grass and the steady sound of a stream coursing its way between the rocks and out to a cold lake beyond.

The contrast is sudden, but also so very Icelandic. The people here are gentle and family focused, but centuries of natural disaster have also forged a strong sense of independence and belief in the value of honest, hard work. 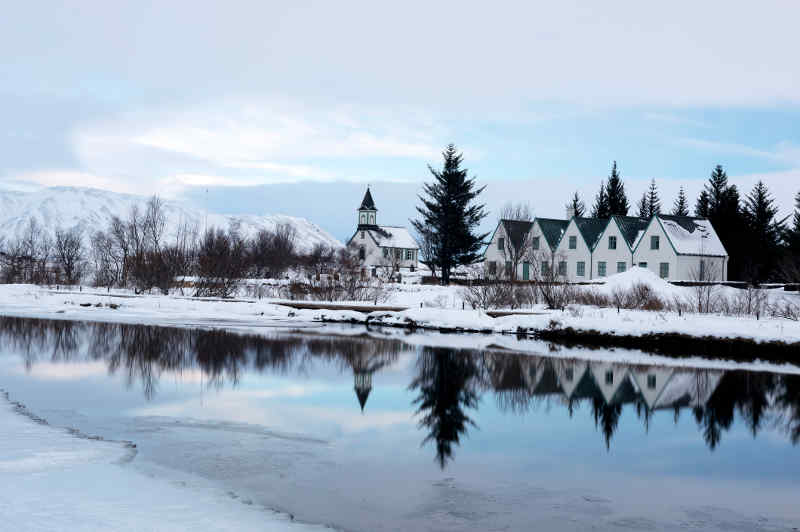 These days, much of that hard work goes into making visitors feel welcome. The landscape here is in a constant state of revolution, but now the national cuisine is, too, as it has come back from the old starvation foods to fresh, local produce. From Thingvellir, I love to drive south for a lobster lunch at one of the tiny villages that have retained the rather run-down, unguarded charms of isolation.

These villages lie on the edge of an island on the edge of the world. They are small, but also busy and beautiful. The world has noticed, too, and discovered something Icelanders have always known: this little island of the North Atlantic is at the very centre of it all.

Dreaming of discovering Iceland? Visit your local Flight Centre store or call 131 600 for more advice from our experts about travelling to Iceland.