A holiday in Europe means many things to many people. For me, it usually offers the chance to not only explore a different part of the world, but also to catch up with some old friends and try some new beers. One place I love to do just that is in Belgium – one of Europe's most under-appreciated destinations.

Anchored by a capital in Brussels more commonly regarded as the political centre of the European Union, Belgium itself is a fascinating hodgepodge of disparate communities and different cultures. 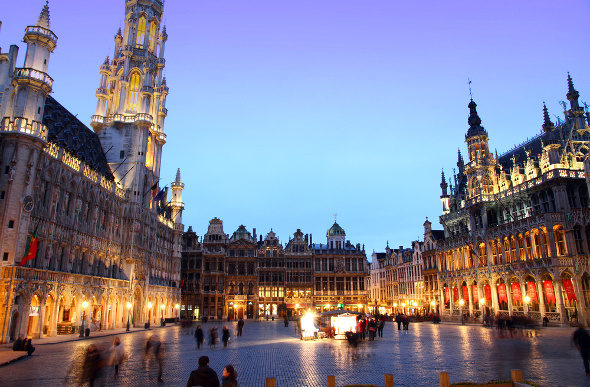 The beautiful Grand Place in Brussels

Of course, Belgium is far more renowned for its numerous cultural attractions, many of which are located in Brussels. Its World Heritage-listed Grand Place – upon which the spectacular Town Hall and the city's famous guildhalls stand – is regularly voted one of the most picturesque squares in all of Europe.

The Grand Place is not only one of Belgium's most impressive attractions, it's also a great place to sit and sink a beer on a warm summer's afternoon.

Sure – some of the bars are little more than tourist traps masquerading as beer cafes, but where else are you going to enjoy a tipple with such a resplendent backdrop in view?

On The Road In Flanders

Like the brooding Colin Farrell in the cult classic 'In Bruges,' I was sceptical about taking a trip to Bruges. After all, just how special could a canal-laden medieval city be? The answer is – very!

Undoubtedly one of the most picturesque destination in Europe, this stunning city is world-renowned for its cobblestone streets, picture-postcard squares and, of course, the network of canals that criss-cross the city centre.

While Bruges is arguably Flanders' most famous tourist destination, it's by no means the only town worth visiting. Antwerp is Belgium's second-largest city, while picturesque Ghent, spacious Hasselt and the lively university town of Leuven are all ideal for getting to know northern Belgium's distinctive culture. 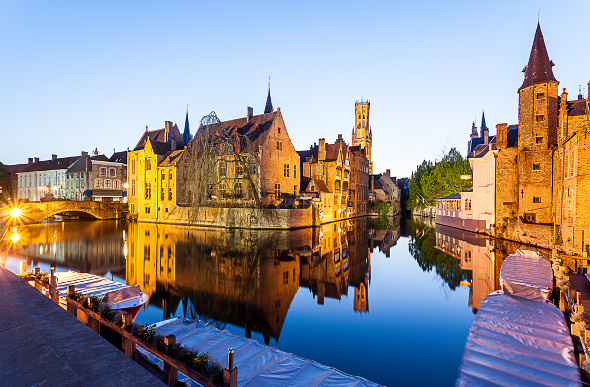 In Bruges - one of Europe's most captivating cities

It used to be that monasteries weren't known for much more than housing religious icons and taciturn monks. However, since the late 1990s the Trappist monasteries of Belgium have experienced a surge in visitors – owing entirely to their proclivity to produce world-class Trappist beers.

The six Trappist breweries of Belgium – Westmalle, Westvleteren and Achel in the north, Rochefort, Chimay and Orval in the south – are founding members of a federation of just 10 international monasteries legally allowed to brew Trappist beers.

Regarded by connoisseurs as some of the best tasting beers in the world, Trappist beers must be brewed by monks, with any profits generated ultimately donated to social causes.

I've sampled plenty of beers in Belgium, but unfortunately I've never been to the country's oldest Trappist brewery in Rochefort. I have, however, travelled around the surrounding Namur province, including to the scenic city of Dinant.

Pressed up against sheer cliffs and hemmed in by the River Meusse, this small city is home to the eye-catching Notre Dame de Dinant – known for its iconic pear-shaped bell tower.

While Belgium's heavily industrialised south was once known for its coal-mining industry, today cities like Liege, Mons and Spa attract visitors eager to experience a very different side of the country. And though Belgium may not top the itinerary for every traveller, this delightful nation deserves its reputation as one of Europe's most unique destinations. 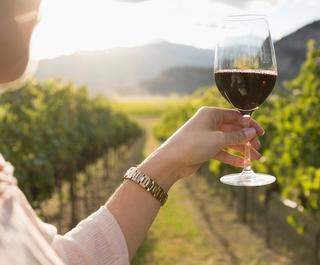 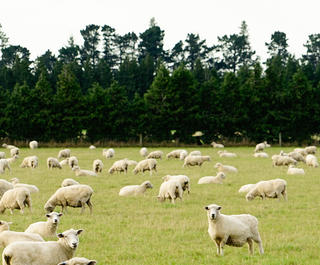