London is an epicentre for British history and culture that effortlessly spans the line between old-world charm and ultra-modern sophistication.

Feel the roots of its storied past in such historic landmarks as the Tower of London and Westminster Abbey, or look to the future of fashion and food in Oxford Street and the West End.

If greener pastures and family fun are what you seek, London offers it up in spades. There are eight royal parks and more than 300 museums and galleries scattered throughout the city.

From the tourism hub of Piccadilly Circus to the edgy nightlife of Dalston, London is a playground for all ages.

Get your fill of culture in... 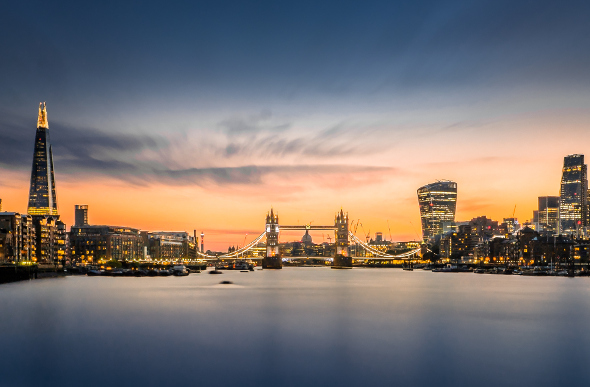 Towering over London, the Shard's observation deck is the perfect place to take in the entire city (Image: Getty)

Take in the views from...

Get off the tourist trail at...