The best way to bounce around Europe is set to expand its repertoire, with travel provider Eurail announcing the addition of four new countries to its rail pass: Poland, Serbia, Montenegro and Bosnia-Herzegovina.

The inclusion of these for countries will bring Eurail's network coverage to 28 countries across Europe and the United Kingdom.

Other cost-saving initiatives have been announced by the transit company, including a 'Family Pass' which will allow up to two children aged 4 to 11 to ride for free with a family member or guardian travelling on an Adult Eurail Pass. 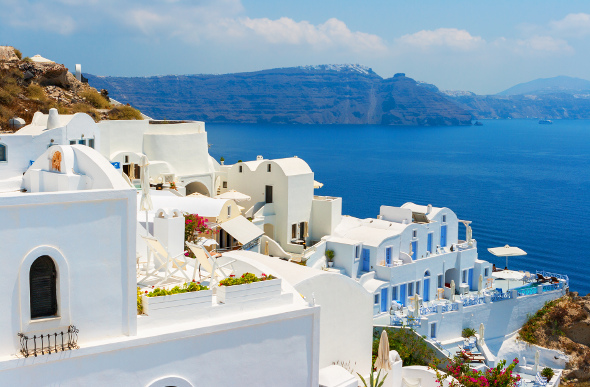 A 'Flexi Pass' has also been revealed, awarding travellers the freedom to visit non-bordering countries at their leisure over any five days in a 10-day period.

Further announcements include a first class option for Eurail Youth Pass holders, perfect for younger nomads looking for that extra touch of comfort, and an Attica Pass, which makes Greek Island-hopping easier than ever.

The Attica Pass includes six ferry crossings – two international trips between Italy and Greece, and four domestic trips within the Islands – which opens up 26 of the Greek Islands to travellers looking for a Mediterranean escape.