One of the best things about living or holidaying in Europe is the ability to span borders and cultures, ticking off classic destinations like Spain, France, Italy, Germany and more in one trip. This is especially easy when you opt for a guided group tour around the continent.

However, for the intrepid traveller who has scoured the mainland and is yearning for something more, Europe's abundant islands offer a fresh take on an old favourite. 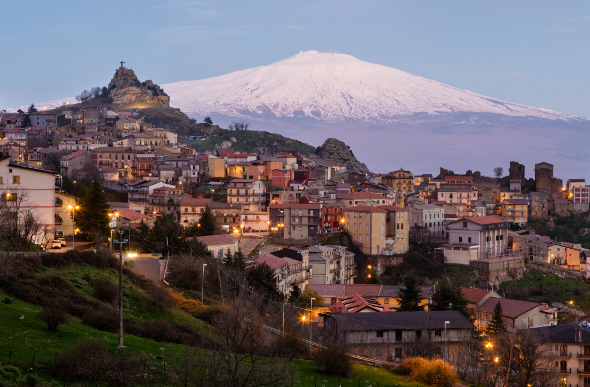 Mt Etna rises behind the town of Cesaro in Sicily. Picture: Getty Images

Looking at a map (and using your imagination a little), Sicily is the ball at the end of Italy's boot, while Sardinia lies further northwest in the Mediterranean. Less than an hour on the ferry from Italy's south will see you in Sicily, noted for its baroque-style towns, the ominous Mt Etna volcano and some of the world's most beautiful coastline. Lesser known Sardinia is charmingly rustic and rugged, with several relaxed port cities dappled with villas and historic piazzas.

Fired up by Mt Etna? 10 Best Active Volcanoes To See Up Close

Flit over from the Canaries: Inspirational Images Of A Moroccan Culinary Trip 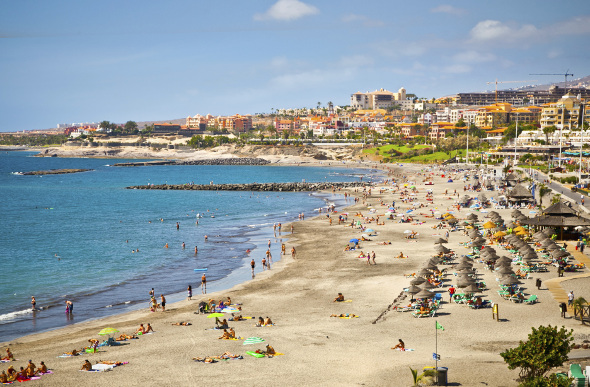 While it is just a few clicks from Africa's Morocco, the scattered Canary Islands are actually a Spanish territory. The largest island in the archipelago, Tenerife, attracts millions of admirers annually, lured by sun, sand and scuba diving. The Canaries are a little rough and tumble, especially when it comes to the scenery – volcanic caves and craters adorn the island of Lanzarote, black sand beaches trace La Gomera and lush forest valleys offer premium hiking on 'la isla bonita', La Palma. 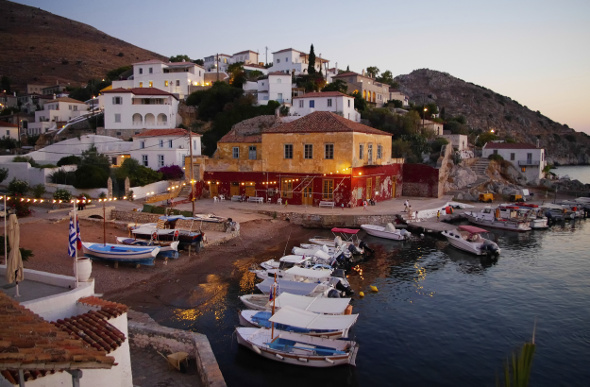 The village of Hydra in the Saronic Gulf. Picture: Getty Images

Greece's expansive influence stretches from west to east, the Aegean Sea peppered with offshore Greek isles – hundreds of them, in fact! Crete, Rhodes, Mykonos and Santorini are a given, but your island-hopping adventures can extend in any direction. Spend a little time in the Cyclades visiting party-central Ios or deserted Delos, take a day-trip to historic Hydra in the Saronic Gulf near Athens or hire a scooter and explore Kalymnos in the Turkey-adjacent Dodecanese.