This year is full of memorable delights for the entire family. From Thailand's famous nation-wide water fight, to the world's biggest sporting stage, 2016 is ready to dish up some incredible moments.

Still need to convince the rest of the family. Show them our calendar highlighting the very best events the world has to offer. 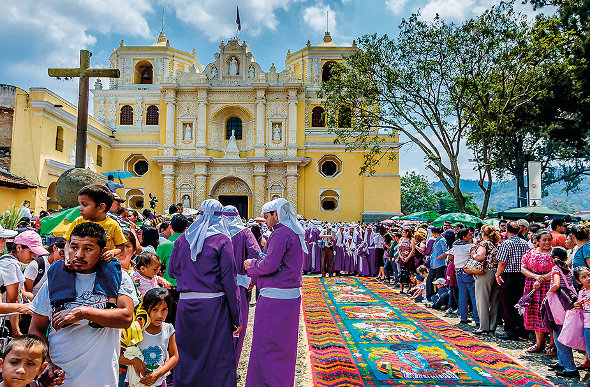 The world’s biggest water fight unfolds across a nation. Thais are given a national holiday to grab buckets, water balloons, hoses and water guns to douse each other, strangers included. Part of the aim is to counter the intense heat of April.

Spring is the season for kite‑flying events in Italy. The Cervia International Kite Festival, which has run for more than 30 years, takes place on a beautiful beach two hours south of Venice. Aficionados come from everywhere and the kites are spectacular. 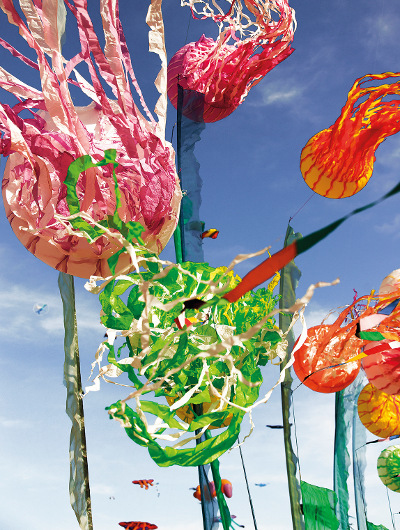 Take to the skies during the Cervia International Kite Festival

Kitsch meets pop at the Eurovision Song Contest, the longest-running televised singing competition anywhere. Millions across the globe tune in, but this year the main buzz will be around the host city, Stockholm.

Inti Raymi – Festival Of The Sun

Celebrate the South American winter solstice in Cusco, Peru’s capital of the Incas. The festivities culminate in a day‑long event that sees the reenactment of Incan religious ceremonies and the worship of the sun god Inti. 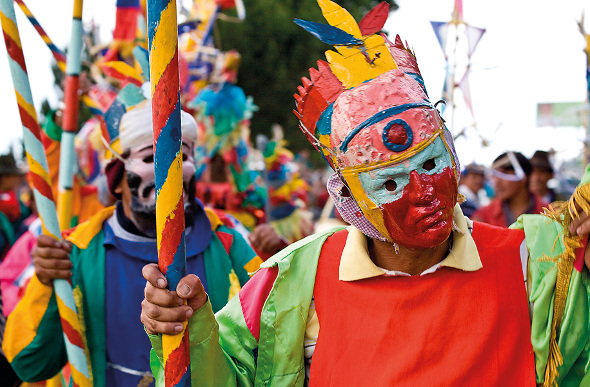 A celebration of Tahiti’s autonomy from France, Heiva is a month-long party in which groups from across French Polynesia come together to dance and sing. Sporting events include stone lifting, canoe races and fruit carrying.

One of sport’s most gruelling contests, the cycling classic is also famed for showcasing France’s most beautiful regions. This year’s Tour starts in Normandy at the foot of the Mont St Michel monastery and will cover 3,519 kilometres. 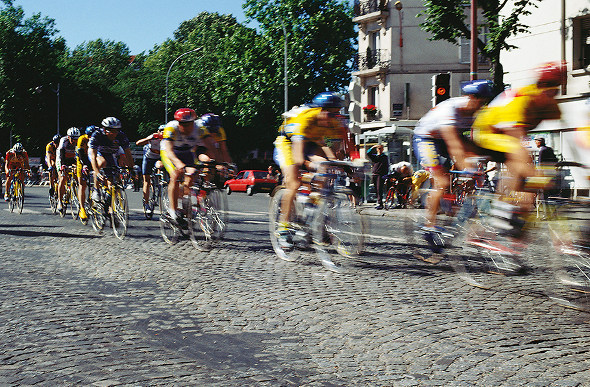 This homage to traditional Western culture is one of the country’s biggest tourist attractions. The annual rodeo festival includes lots of bucking broncos, concerts, chuckwagon races and boot scootin’.

Gold Coast: Beyond The Theme Parks

For possibly the world’s dirtiest festival, the normally quiet Korean beach town of Boryeong attracts millions of visitors. The annual festival dedicates itself to mud as people lather themselves and rejoice in muckiness. 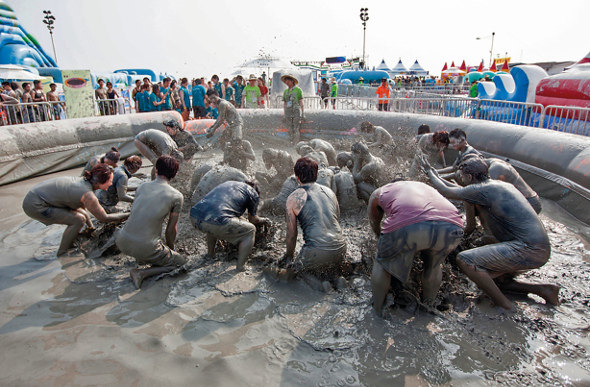 Get messy at the Boryeong Mud Festival

What happens when you combine the world’s top sporting showcase with Brazil’s famed flair for celebration? We’re about to find out. The Olympics are going to Rio de Janeiro.

With marching elephants, dancers, drummers, and performers playing with fire, this 10-day festival honours the sacred tooth relic of the Buddha. The action unfolds in Kandy, Sri Lanka’s second‑largest city. 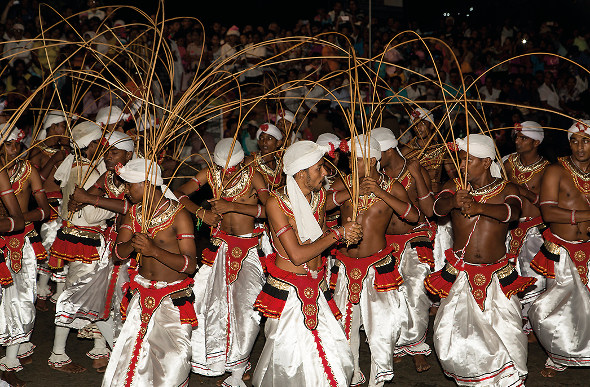 Denmark’s second-largest city is home to one of Scandinavia’s largest cultural events. Art and entertainment spill onto city streets, with an array of exhibitions, dance, children’s entertainment and musical lineups.

Hundreds of hot-air balloons take to the sky in the world’s largest ballooning event, held over nine days at Albuquerque, New Mexico. Vibrant balloons fill the sky with colour, making for an unforgettable spectacle. 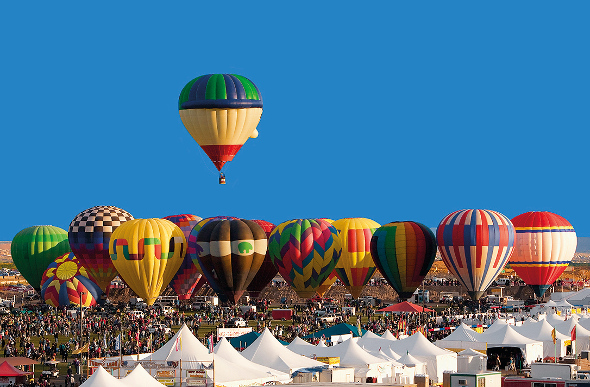 When the sky becomes a burst of colour

The festival of light and its triumph over darkness, Diwali is an iconic spiritual celebration for Hindus. Homes and temples are elaborately decorated with lights, candles and garlands. At night, fireworks are set off in the streets.

Though now celebrated across the world, no one does Halloween with as much relish as Americans and Canadians. Expect spooky perfection: carved pumpkins, ghoulish costumes and the whole trick-or-treat routine. 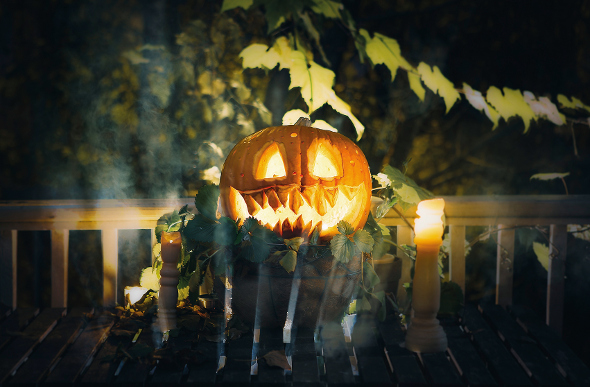 Hundreds of glowing lanterns are released into the night sky in a spectacular show of respect to Buddha. Although this unfolds across the country, the heart of the festivities is in Chiang Mai, in the country’s north.

As in other parts of Europe, Austria embraces St Nikolaus Day as a traditional celebration of children, who leave their shoes in front of the fireplace overnight in the hope that St Nikolaus will fill them with gifts, fruit or sweets.