Famed for its green valleys, misty moors, rugged coastlines and grand castles, the United Kingdom has inspired authors and playwrights for centuries.

In recent times, blockbuster films and TV series shot there have made the UK one big hotspot for screen buffs. Discover how your favourite films and TV shows are made on an insider tour of film locations, sets and studios.

Geek out in Cardiff 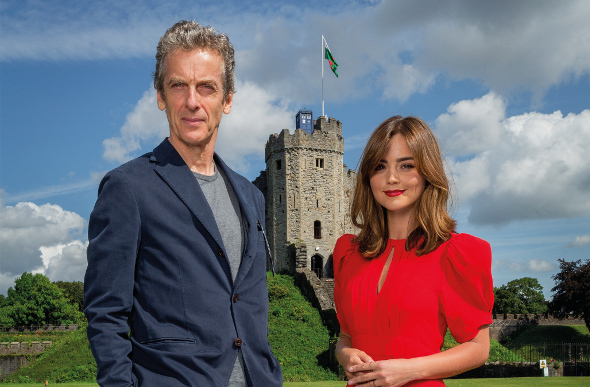 Visit the set of Doctor Who in Cardiff

Fans of this popular series will be transported to a different time at the Doctor Who Experience in Cardiff Bay’s Porth Teigr, mere minutes from the BBC studios where the cult TV series is filmed.

Offering a glimpse into the lives of the Time Lord and his ever-faithful assistants, the exhibition displays props, sets and costumes from more than 50 years of adventures in the space-time continuum.

By pre-booking, you’ll be able to add on a walking tour of the film locations around Cardiff Bay and have the once-in-a-lifetime chance to see how big the TARDIS really is from the inside.

From Peru to London 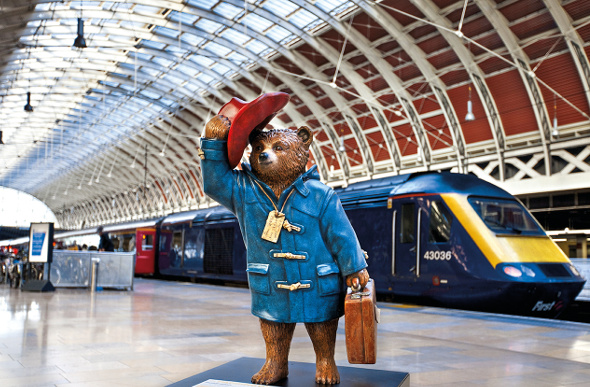 It’s been almost 60 years since the world’s only suitcase-toting bear left his life behind in deepest, darkest Peru and stowed away to London.

Named after the station where the Brown family first discovered him, the story of Paddington Bear and his penchant for marmalade sandwiches has become a children’s literature classic.

Trace the bear’s adventures through London on the first official Paddington Bear Tour. Visit the station where it all began and the landmarks featured in the stories, including Portobello Market and filming locations from the 2014 film. 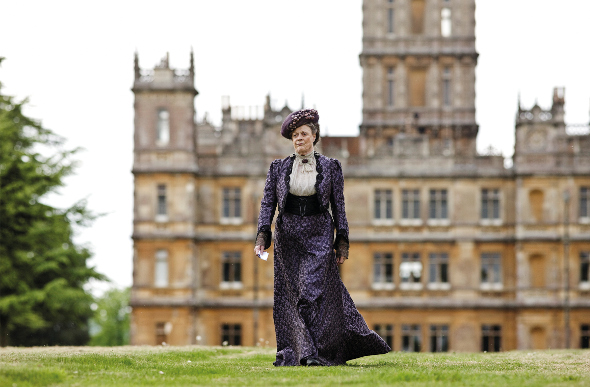 Get the lowdown on Lord and Lady Grantham on a day trip to Berkshire and the Cotswolds, where the popular period drama Downton Abbey is filmed.

Visit the quaint market town of Bampton, which served as the fictional village of Downton, stop at Cogges Manor Farm where Lady Edith’s love child was hidden, and relive the scandal of Lady Sybil’s elopement at the Swan Inn, Swinbrook.

A highlight of the tour is a trip to the magnificent Highclere Castle, which doubles as Downton Abbey. Visitors are free to wander the grounds and hallways of this impressive country house and imagine life as an aristocrat.

The Darker Side Of London 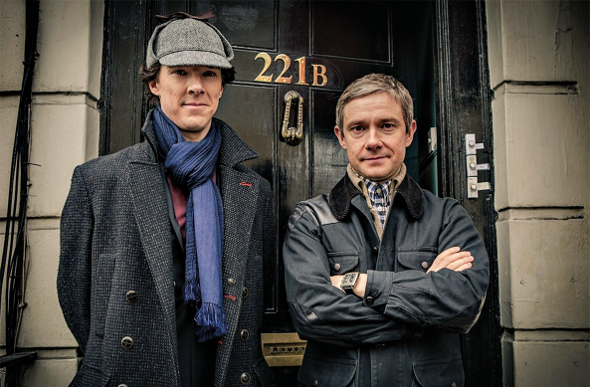 Track the movements of England’s infamous detective Sherlock Holmes and his loyal sidekick Dr Watson on a walking tour of London, visiting the locations that feature heavily in the storylines.

First brought to life in the books of Sir Arthur Conan Doyle, Sherlock Holmes has most recently been revived by English actor Benedict Cumberbatch, who does a remarkable job of portraying the sublimely clever sleuth.

See the locations used as backdrops for recent films and TV shows – Somerset House (Pentonville Prison) and the fictional Diogenes Club. When your touring is complete, head to number 221B Baker Street to pay homage to the great detective. 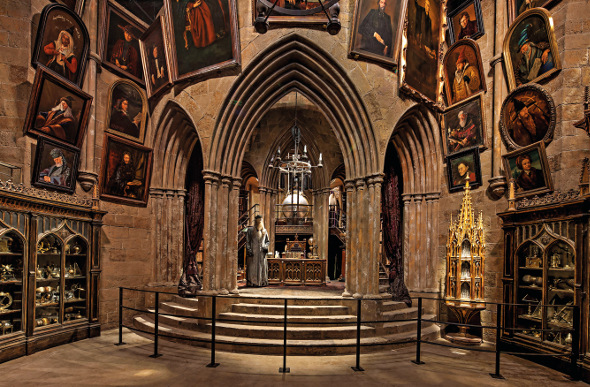 Have a magical time exploring the movie sets and film locations used to bring the bewitching Harry Potterbooks to life. Start your journey at King’s Cross Station in London, where you’ll find Platform 9¾ hiding in the arches.

From here, catch a train to Oxford and take a tour of Christ Church College, home to the grand wood-panelled dining hall that featured as the Great Hall of Hogwarts. 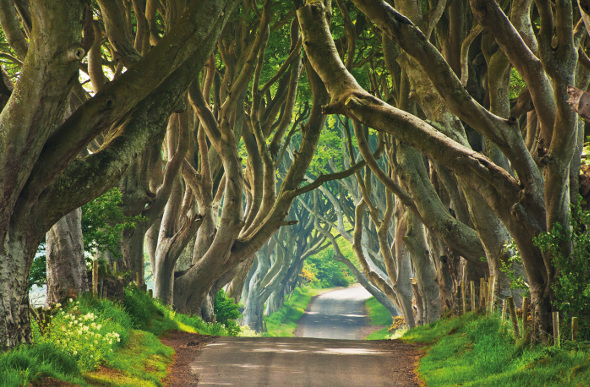 Long known for its folklore where giants and kings battle it out for their rightful place in the world, Northern Ireland has another stab at fiction playing host to HBO’s hugely popular Game of Thrones.

Now in its sixth series, fans can delve deeper into the ancient forests, mossy moorlands and wild coasts that serve as the fabled Seven Kingdoms of Westeros.

Discover the true locations of Dragonstone, Winterfell and The Wall, visit the infamous Dark Hedges (The King’s Road) and travel through a landscape that will seem eerily familiar to avid watchers of this dark and foreboding drama.

Notting Hill - Snap a pic in front of the famous blue door that featured in the film.

About Time - Discover the sites from the latest Richard Curtis romantic comedy to hit the big screen.