From important events that can affect your travel plans to stories that spark your wanderlust, we write articles to inform, inspire and educate on destinations and events all around the globe. In October we covered group tours and cruising around Europe, an adventure packed trip to Santiago and how a country in mourning could impact your travel plans. So what were our readers most interested in the last month? Here are the top 10 most-read blogs in October, to keep you up to date and in the know with all things travel. 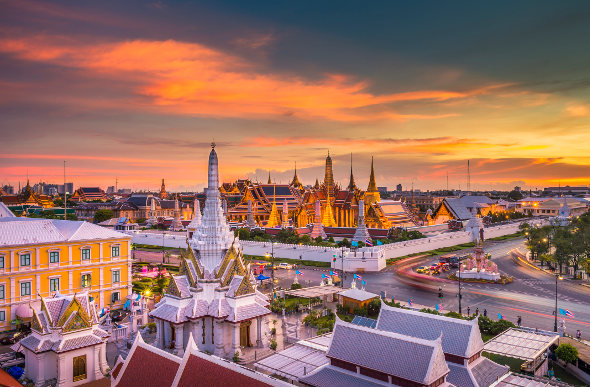 As Thai people mourn the passing of King Bhumibol Adulyadej, travellers can expect major events to be postponed and business hours limited. Here's everything you need to know. 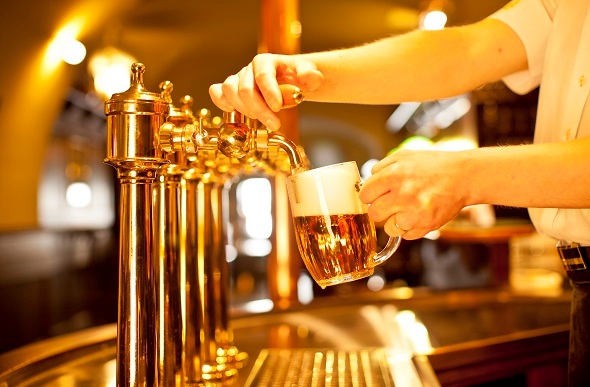 Pulling a pint in one of London's oldest pubs. (Image: Getty)

Cosy, informal and often at the heart of the local community, the historic British pub is a bona fide institution. And in the nation’s capital there’s more of them than you can shake a stick at.

3. An Insider Guide to Contiki Europe 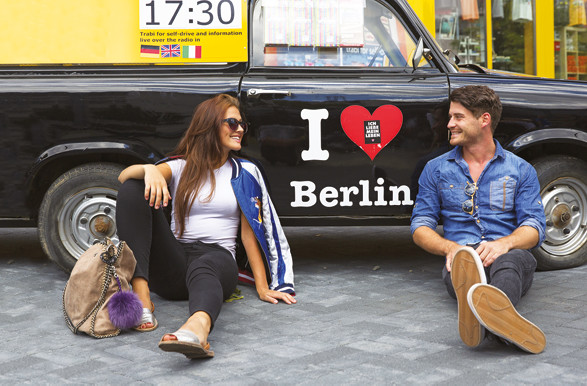 Ever wondered what it’s like to lead a group of 18 to 35s through the historic cities and cultural centres of Europe? With four years wearing the Contiki tee, Trip Manager Jake Stewart tells us about the highs and lows of life on the road and why Barcelona is his favourite European city.

4. Currency: What to consider for a US Holiday 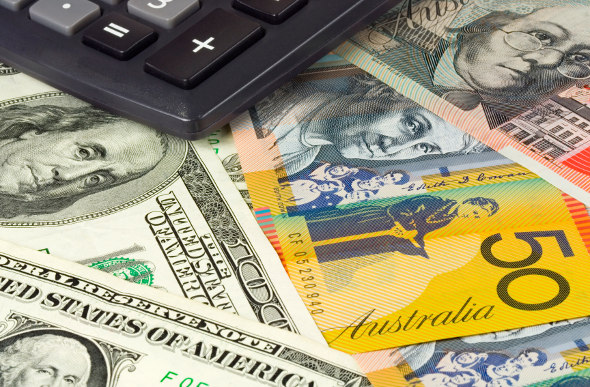 If you’re jetting off on a US holiday in the next couple of months, it’s time to start thinking about currency – and the looming US election on November 8 may just throw a spanner in your planning. 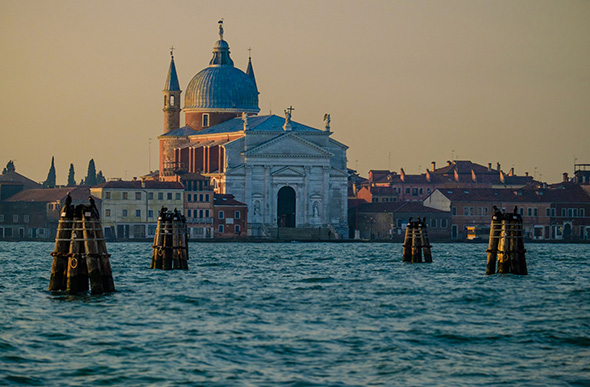 6. The Wild Side of Santiago 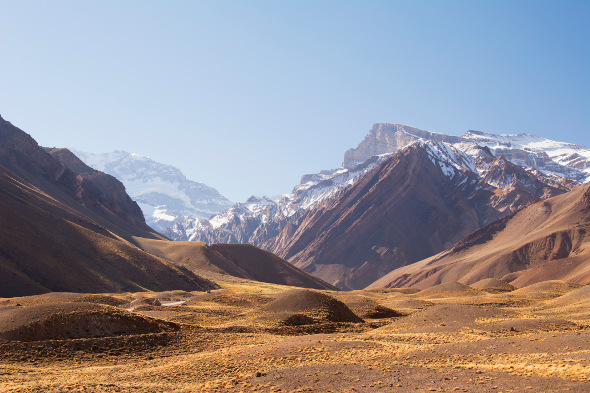 The Aconcagua Valley is one hour north of Santiago. (Image: Getty)

Most people who fly into Santiago think they need to head south to Patagonia or north to the Atacama Desert for a dose of Chile’s famed wilderness, but within an hour or two you can explore the Andes, the Coastal Range and the Pacific Ocean to explore. 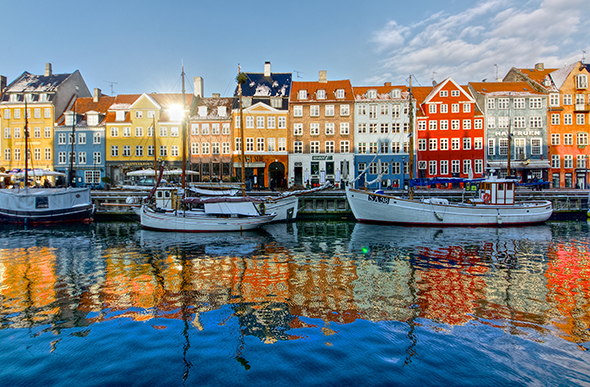 Done Italy? Travelled France? Cosmos puts the spotlight on a magical part of Europe on their 16-day Jewels of Baltics and Scandinavia tour. 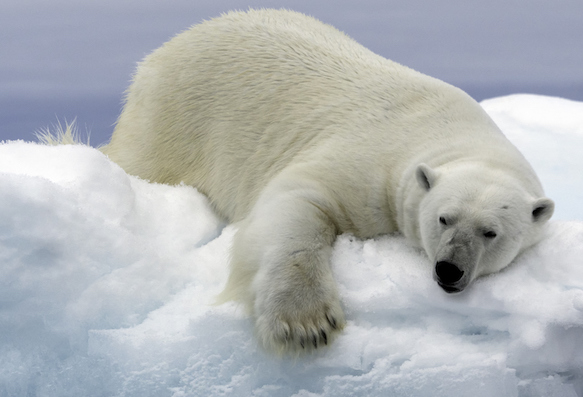 Jump aboard a Nordic cruise for a dose of epic wilderness, wildlife and mountain ranges. From spotting the northern lights to colourful castles in St Petersburg, the Nordic countries have something for everyone. 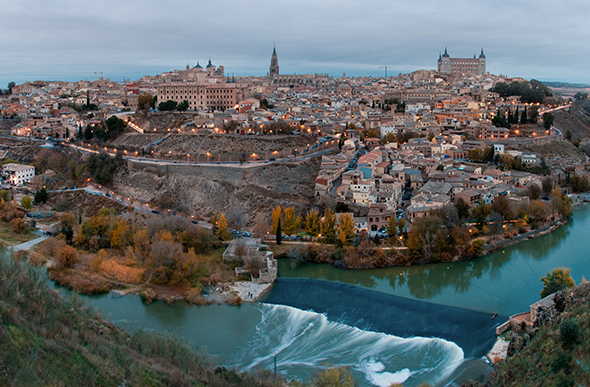 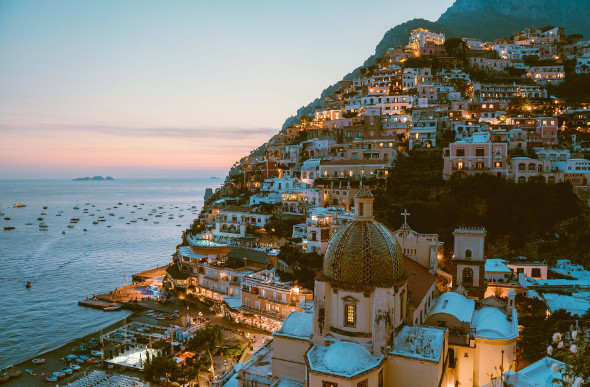 From perfect sunsets in Positano to hidden laneways in Rome, Jason and Emilie share their experience travelling around Italy with Topdeck.