Where to in 2018? Flight Centre's Travel ideas: Wow List 2018 magazine is out and covers the must-have 50 travel experiences on Flight Centre's radar for the year ahead. Featuring prominently on the list is the notion of transformational travel and the shift in travel motives to seek positive impact on the destination you are travelling to. Increased airline capacity and direct routes are expected to help some destinations really shine in the year ahead, while the trend of going off the beaten track and exploring new ground is set to see well-travelled tourists take a different path.

Travel Ideas: Wow List 2018 will be in Flight Centre stores and available to read online from 18 December, listing 50 of must-do experiences in 2018. Here's our top 10 for 2018, featuring some of the key destinations and experiences from the Wow List, as well as other hotspots based on Flight Centre booking data growth. 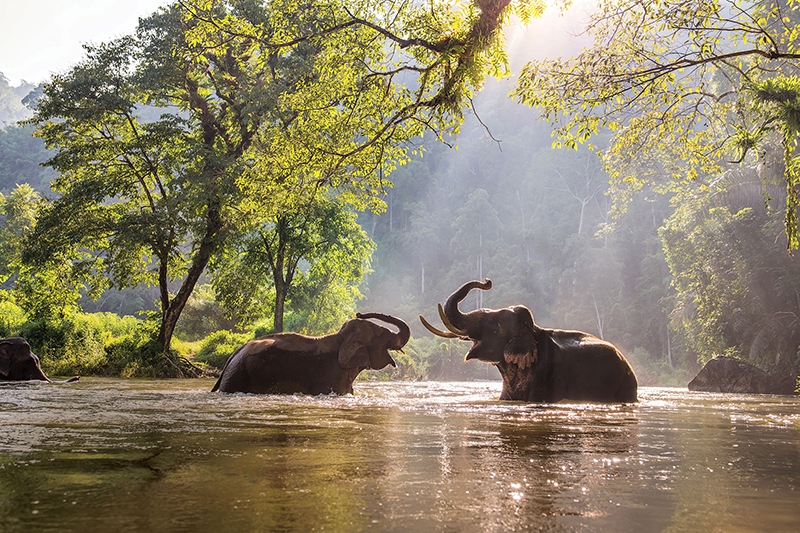 Twenty-first century travel offers so much more than flights, accommodation and transport. Travel organisations have recognised a fundamental shift in travel motives and are providing journeys that include opportunities for travellers to have a positive impact on destinations, learn new things and understand the world around us. Flight Centre Travel Group is committed to the principles of responsible travel, conservation of natural resources and sustainability through its initiative, WorldWise, and partners with likeminded organisations such as Intrepid Travel to conduct business in a manner that benefits the natural environment and local economies. Thailand is a popular responsible travel destination where you can visit elephant sanctuaries and see these amazing creatures in their natural environment. Food is an essential part of the travel experience in Japan – fuel up with a traditional breakfast! (Image: Getty)

Adventure, culture, food, fashion...and a bit of Zen on the side.  What's not to love? Japan has seen a massive surge in popularity over the last few years with no end in sight. In fact, over the last three years Flight Centre has seen 96 per cent growth in booking volume over the past year and with the nation set to host the Rugby World Cup in 2019, you can expect to see some heavy promotion of all Japan has to offer throughout 2018. There are more direct services on offer than ever before with Qantas, Jetstar and All Nippon Airways (ANA) all offering affordable flights year round. 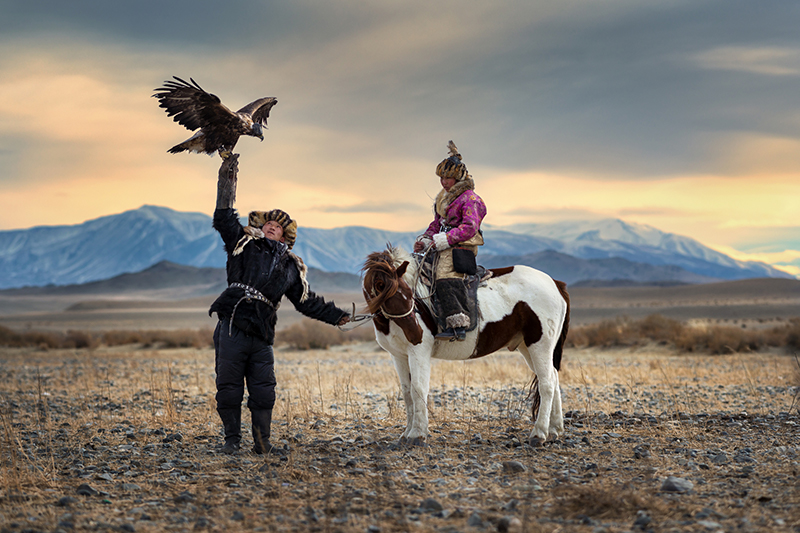 Mongolia is off the beaten track, but oh-so culturally and visually rewarding. (Image: Getty)

Named as the one to watch by Topdeck Travel, the youth travel company has just launched a Trans-Mongolia Railway journey between Moscow and Beijing that brings the benefits of group travel to a new mode of transport and a new destination. A unique and new itinerary will always be a drawcard for those who are looking for their next adventure and Mongolia is now firmly on the bucket list for many Aussie travellers. 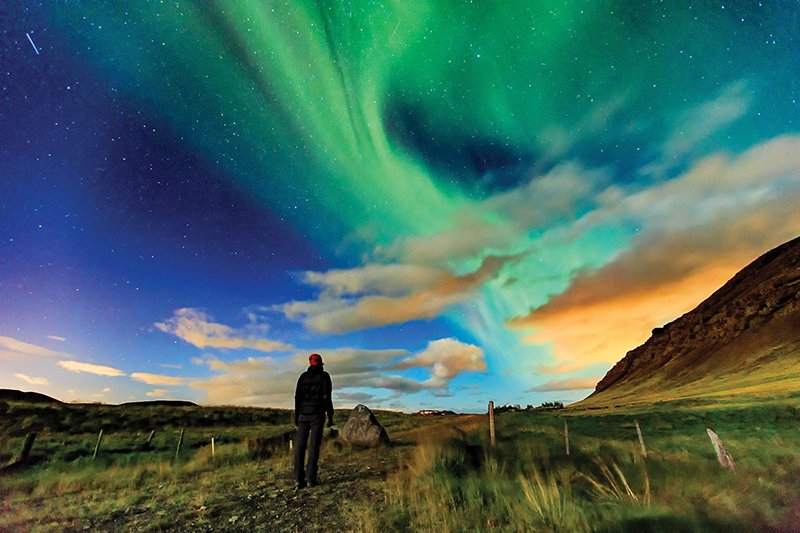 The captivating northern lights is just one of many otherworldly features in Iceland. (Image: Jacques Van As)

Bookings are up 300 per cent over the last three years so it will come as no surprise that Iceland makes our list for 2018.  Geographically, Nordic countries are going to be some of the hottest destinations in 2018 with Iceland and the northern lights leading the way. Untouched Caribbean beaches and classic Americana are just two of the major drawcards for visitors to Cuba. (Image: Getty)

When the US lifted its travel restrictions on Cuba in 2015, it really opened up the region to a burgeoning tourism market. Over the last three years we've seen bookings jump 176 per cent as Aussies find a certain intrigue in the unique culture, heritage and atmosphere of Cuba. 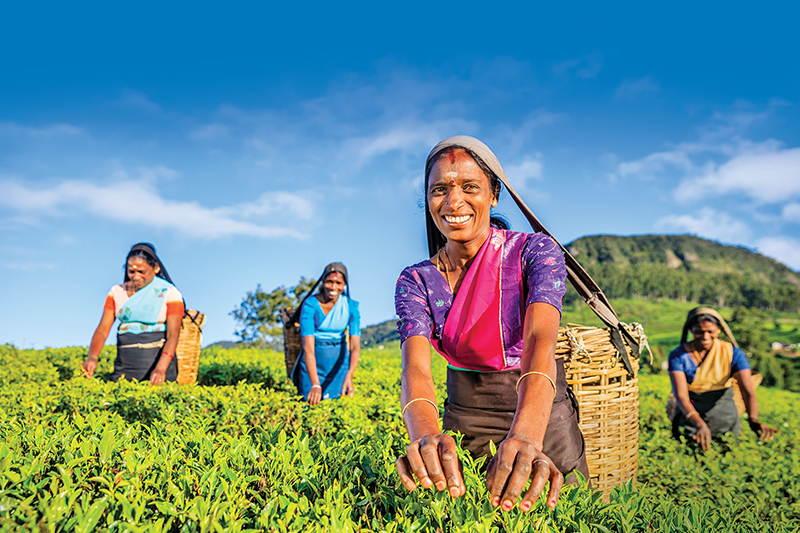 Sri Lanka is one of the few countries in the world where each tea leaf is still handpicked. (Image: Getty)

Sri Lanka bookings are up 19 per cent this year alone and with Sri Lankan Airlines commencing direct services from Melbourne to Colombo recently, we're picking this island oasis will go gangbusters in 2018. Not only is Sri Lanka fascinating from a touring perspective, there are now world-class international resorts opening up new, untouched areas of the island and Flight Centre anticipates many Aussies will flock there for an alternative to Bali and Thailand. 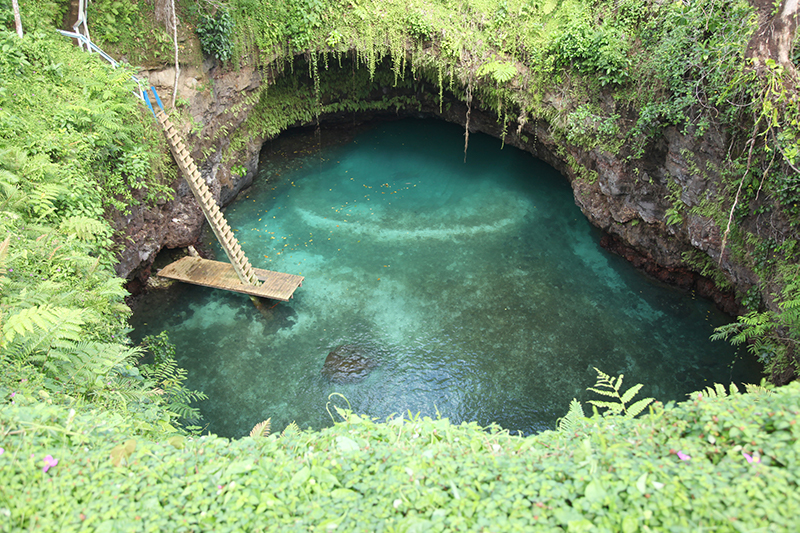 To Sua ocean trench is a must-see for a dip in Samoa. (Image: Getty)

With a 245 per cent growth over the last three years, Samoa is rapidly becoming the must-do idyllic escape for travellers who have already experienced Bali and Fiji. The untouched appeal of Samoa really resonates with travellers who are more and more inclined to seek out authentic experiences in a land yet to really undergo the commercialisation of popular tourist hotspots. The typical route to Samoa is via Auckland with Air New Zealand but as of November 2017, Virgin Australia now offers direct services to Apia from Brisbane and Sydney. We anticipate this will come with increased interest in Samoa, especially given the short five-hour travel time (from Brisbane). 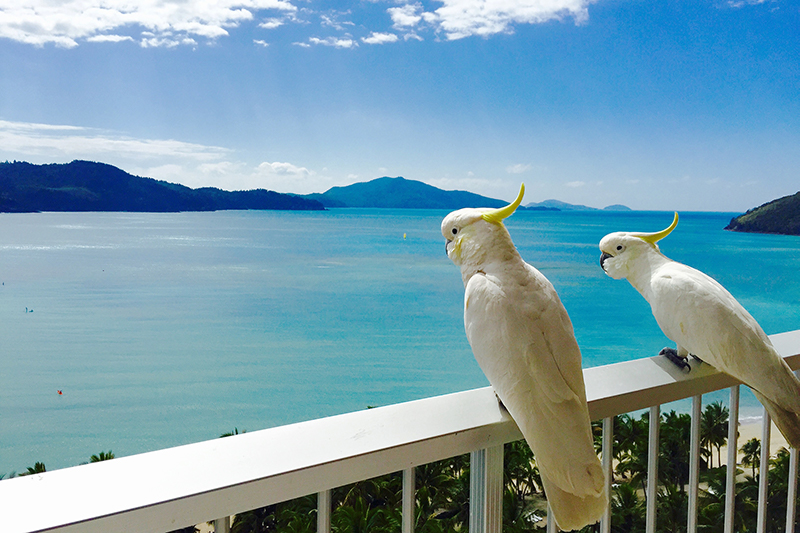 There's never been a better time to visit this tranquil slice of picturesque Queensland. Following the refurbishment of luxury resort Qualia mid-year, Tourism and Events Queensland (TEQ) launched a three-month marketing push in Hamilton Island for the winter season. Bookings in July were up 44 per cent year on year and with the summer months and warmer weather, Flight Centre anticipates this domestic hotspot will really heat up for travellers in 2018. 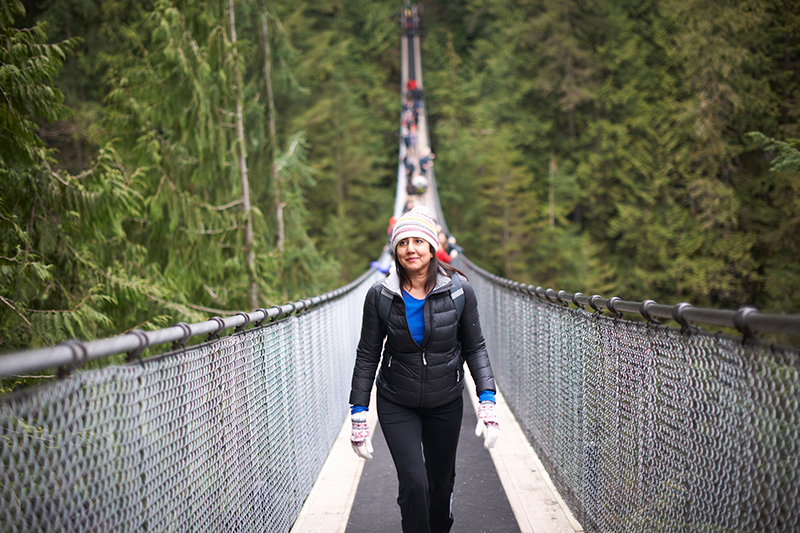 Vancouver is primed for adventure as the gateway for Aussie travellers to Canada. (Image: Getty)

Air Canada adds direct flights between Melbourne and Vancouver in December 2017, making it the third Australian capital city with direct flights into Vancouver (Sydney and Brisbane also have direct flights to Vancouver with Air Canada). This will inevitably encourage increased opportunity to visit Canada outside the ski season as the carrier currently only operates a seasonal service from Melbourne between December and February. Canada is growing in popularity as a preferred entry into North America, thanks to its incredibly varied list of attractions, jaw-dropping landscapes and tour itineraries galore. 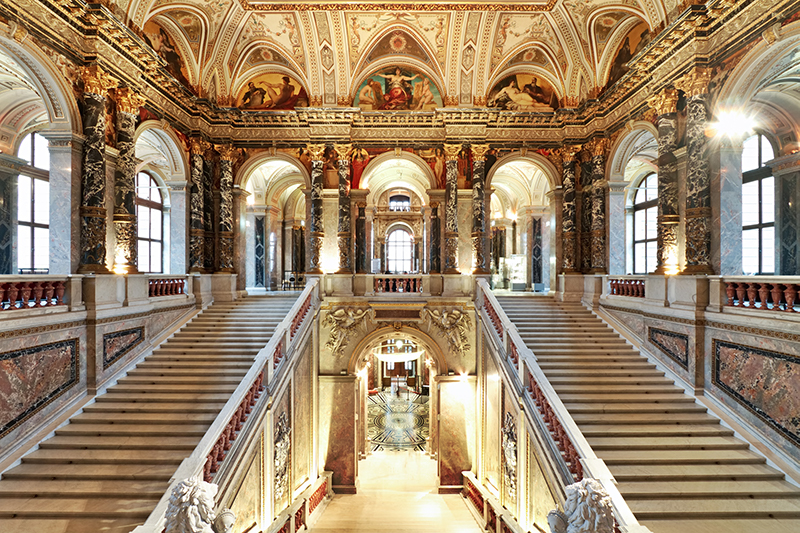 In 2018, the spotlight is set to shine on the Austrian capital's gallery and museum circuit as Vienna plays host to numerous special exhibitions examining the impact and lasting legacy of the artists, scientists, architects and great thinkers of the 1900s. 2018 marks 100 years since four of Vienna’s most important protagonists died: Gustav Klimt, Egon Schiele, Otto Wagner and Koloman Moser. There will be countless events and tours exploring the music, literature, philosophy and imperial furniture of the Viennese Modernism and Art Nouveau period also, offering wider context. Art connoisseur or amateur admirer, the chance to take part in it all is not to be missed. Weave this European gem into your itinerary on a tour, Danube river cruise or fly directly in.