Flying Stops In The UK

Flying Stops In The UK

Wing your way to five city stops in the United Kingdom with Emirates.

According to the Office of National Statistics, over one million Australians visited the UK in 2015, with the majority making London their first point of call.

With the award-winning Emirates airline, you can fly from Australia to London, as well as Birmingham, Manchester, Newcastle and Glasgow, stopping in Dubai on the way or adding a stopover in this exciting Middle East destination.

Whichever class you fly, you can expect Emirates’ superior service, which includes gourmet cuisine, on-demand entertainment with 2,500 channels, free Wi-Fi^, and a generous luggage allowance. With an extensive network that allows you the flexibility to fly into one city and out of another, jetting to the UK with Emirates is just the start of your Great Britain experience. 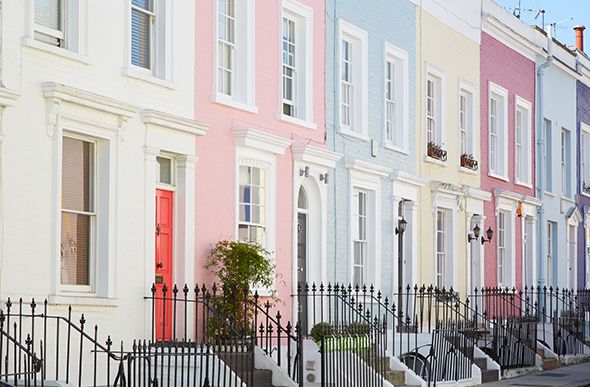 Don't miss a stroll along the pretty pastel homes of Kensington (image: Getty)

This international capital needs no introduction. A popular entry point for holidays in the UK and Europe, London is a destination in its own right with myriad attractions, many centuries of history to uncover, fantastic high-street shopping and storied department stores to explore, eat streets, and a range of world-class galleries and museums for a right royal dose of British culture. Get lost down the quaint alleys at Birmingham's Canal Roundabout (image: Getty)

Affectionately known as ‘Brum’, this West Midlands city was at the forefront of the Industrial Revolution and has consistently reinvented itself. Now the most populous British city after London and with a heritage that includes the inception of the steam engine, lawn tennis, HP Sauce, balti curry and Cadbury’s chocolate, you’re guaranteed to uncover more surprises in Birmingham. England’s hip city in the northwest, Manchester is another industrial city that is constantly innovating. A mecca for football fans, foodies and music aficionados alike, Manchester boasts two top Premier League teams, Michelin-starred eateries, and a vibrant nightlife scene with live bands at world-famous venues – more than enough reason to head up north. 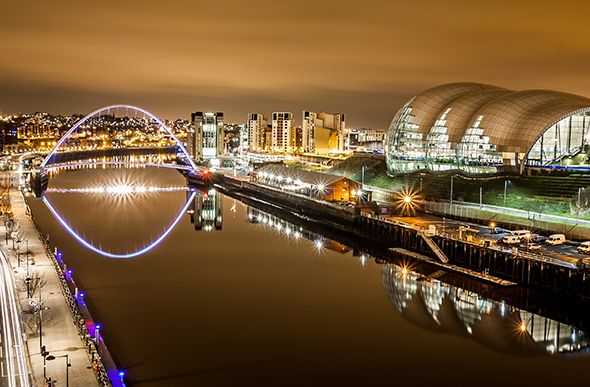 Officially Newcastle upon Tyne, the northeast city that gifted its moniker to Australia’s maritime city of the same name can trace its heritage back to the Roman era (Hadrian’s Wall is close by) but also spruiks a modern appeal along the trendy Quayside. If you’re into shopping, green spaces, and classic and modern architecture, you’ll
fit in with the local ‘Geordies’ for sure. 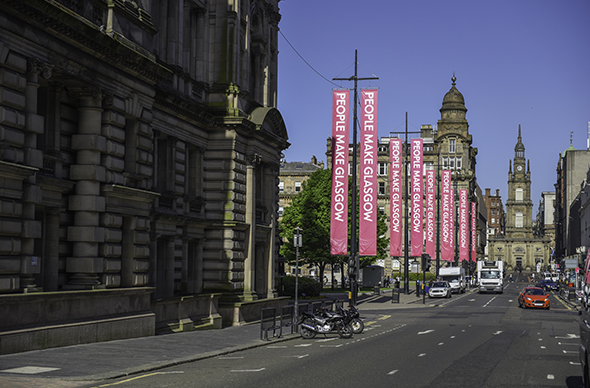 Glasgow's Georgian streets are a delight to explore (image: Getty)

Fly even further north with Emirates and you’ll land in Glasgow, Scotland’s cultural capital. With an eclectic mix of architecture, restaurants and live music venues, Glasgow has long been a magnet for creatives and art is all around in myriad forms. Playing muse is the wild and brooding Scottish Highlands, right on the city’s doorstep, with castles and mystical creatures at the ready.

Emirates flies to the UK from Brisbane, Sydney, Melbourne, Perth and Adelaide.