Flying To New York? Freshen Up In Vancouver En Route

Flying To New York? Freshen Up In Vancouver En Route

How would you like to arrive in New York City with a spring in your step and a twinkle in your eye? Turns out this is totally doable, just by choosing to stopover in Vancouver on your way to the States. Described by The New York Times as “Manhattan with mountains”, Vancouver is an exciting city with an incredible food scene, beautiful parks, friendly people and best of all, some of Canada’s most epic wilderness just two hours away. Our tip? Make it three nights, at least.

Stretch your legs in Stanley Park 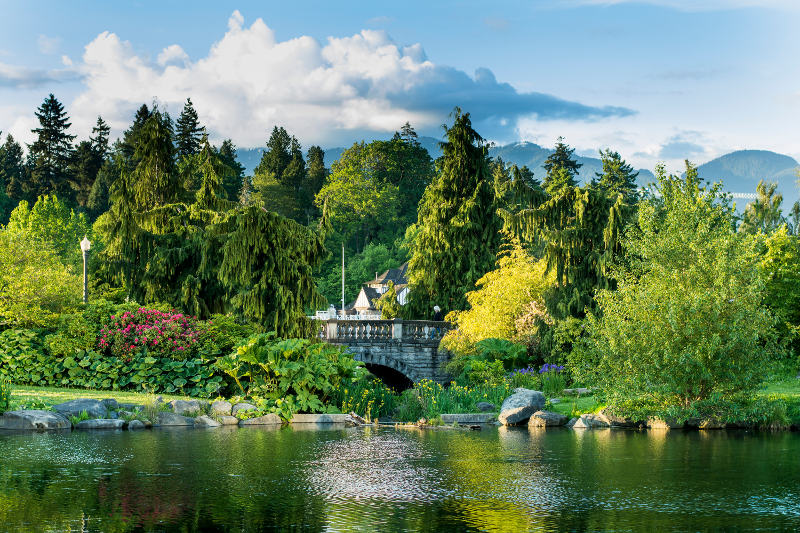 Bigger than New York’s Central Park, Stanley Park is considered one of the top urban parks in the world. Image: Getty

One of the first things you’re probably aching to do is get out for a big walk in the fresh Canadian air. Stanley Park is your place. This huge park is home to ancient cedars, wildlife, rainforest ecology and vibrant indigenous art. 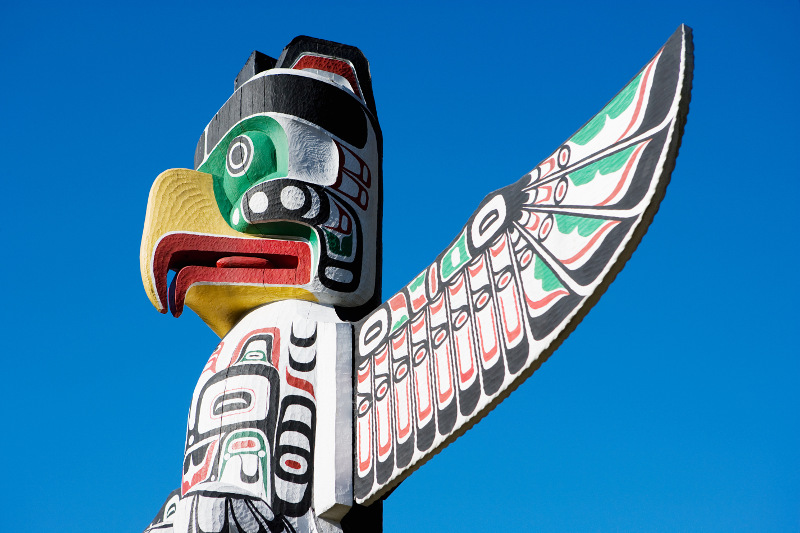 Encircling the park is the 8.8 kilometre seawall trail that offers incredible waterfront, mountain-fringed views on one side and thick forest on the other. If you want to make an afternoon of it, you can walk the whole trail in around three hours, or you can rent a bike near the park entrance to cover the route at a speedier pace. 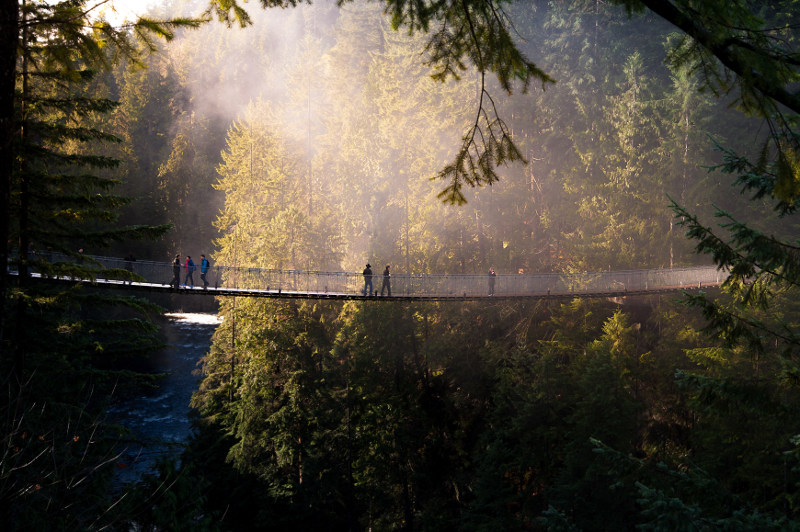 About a twenty minute drive north of downtown Vancouver is Capilano Suspension Bridge park with... you guessed it, one of the world’s longest (140 metres) and highest (70 metres) suspension bridges, gently swaying over the pristine Capilano Canyon. This is a beautiful place to visit and particularly popular in summer so if you want to go during peak season, arrive early. You’ll then have plenty of time to explore the tree-shaded nature trails and historic exhibits on the other side of the bridge in relative peace and quiet.

A city for all seasons 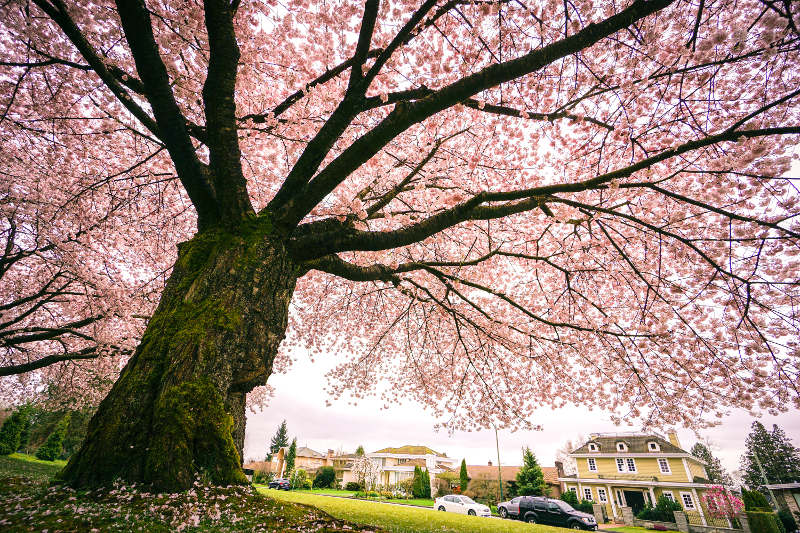 Talking about the popular summer season, it’s worth mentioning that it really doesn’t matter what time of year you decide to drop in because those lucky Vancouverites have a lot to enjoy, all year round. Spring is the season when the streets are lined with trees covered in cherry blossoms and the mild climate makes it easy to get out and about. There are close to 300 parks, beaches and gardens to explore. 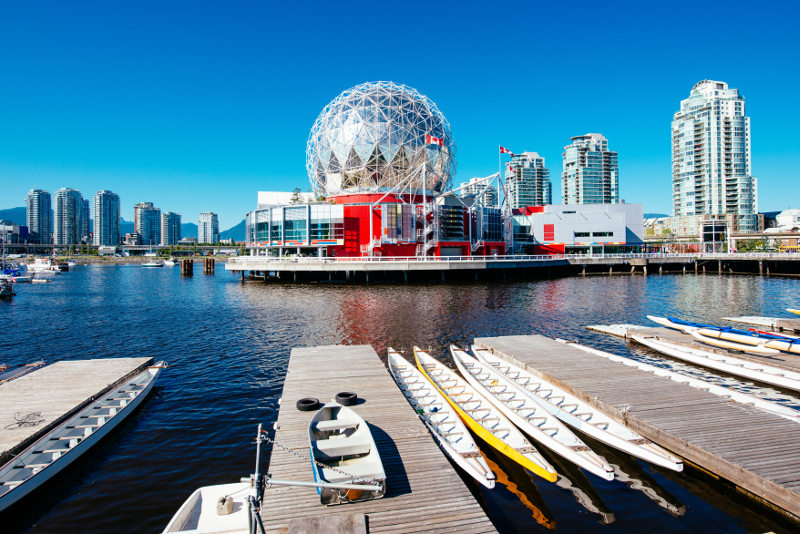 Love your watersports? Get out on Vancouver Harbour during summertime. Image: Getty

Summertime is when you can get out on the water, which surrounds the city. From the city centre, head over the bridge to Granville Island. This one-time industrial land was reclaimed in the late 1970s and transformed into a fascinating arts and cultural precinct. Here you can grab a bite to eat from one of the vendors inside the much-loved Granville Island Public Market or opt for something more sophisticated at any one of the many restaurants. Then, go for a stroll around the island’s streets, exploring the many galleries, theatres, studios and workshops. 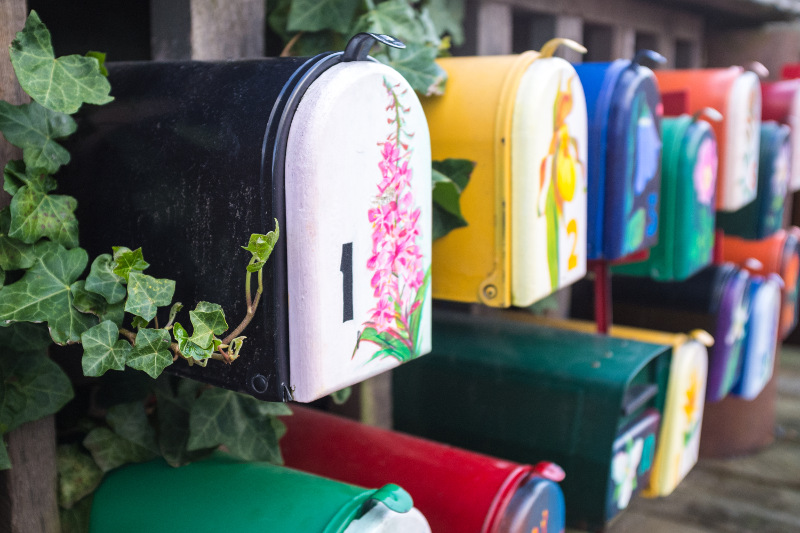 If you’re travelling in autumn – or fall, as the locals say – you’ll be treated to the most spectacular display of nature’s colour palette in the changing of the leaves on the trees. 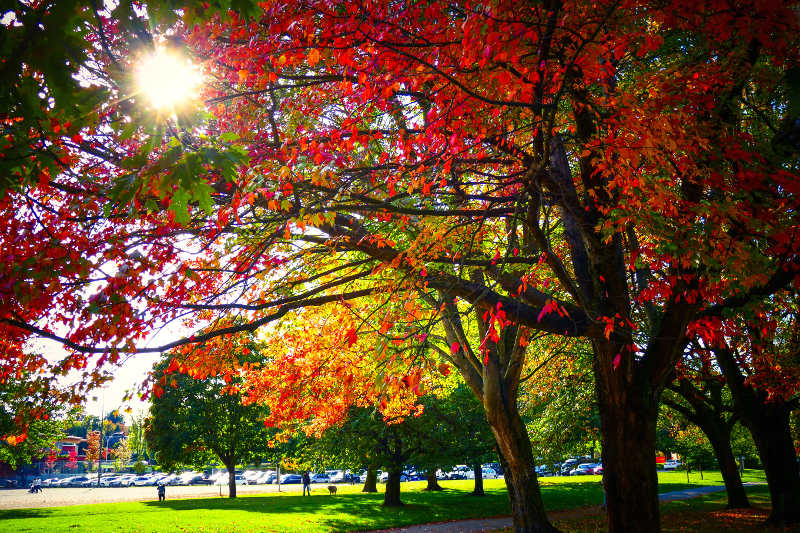 As green turns to gold and then to red, the temperature starts to drop. What better time to cosy up in the city’s outstanding restaurants, wine bars, tasting rooms, cocktail dens and craft breweries? Vancouver is quietly making a name for itself as the true culinary capital of Canada, with an exceptionally good Asian dining scene, incredible smorgasbord of fresh-caught seafood (think wild salmon, tender halibut, plump Qualicum Bay scallops or buttery spot prawns) and brag-worthy local craft beers. 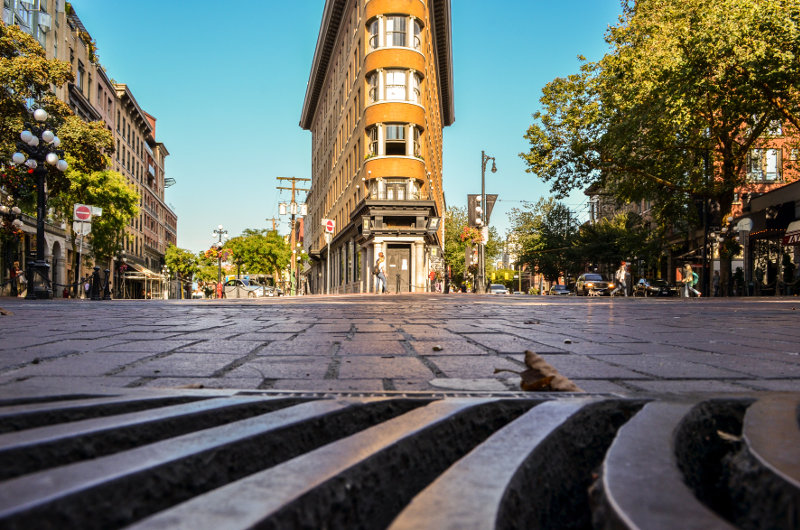 Gastown is a neighbourhood village filled with hip restaurants and bars. Image: Getty

And then... there’s winter. While snow rarely falls in the city, Vancouverites are blessed with some of the best downhill and cross-country ski facilities in North America. The local ski mountains are Cypress Mountain, Grouse Mountain and Cyrpress Mountain, with lifts opening in the morning and certain runs open until 10pm. 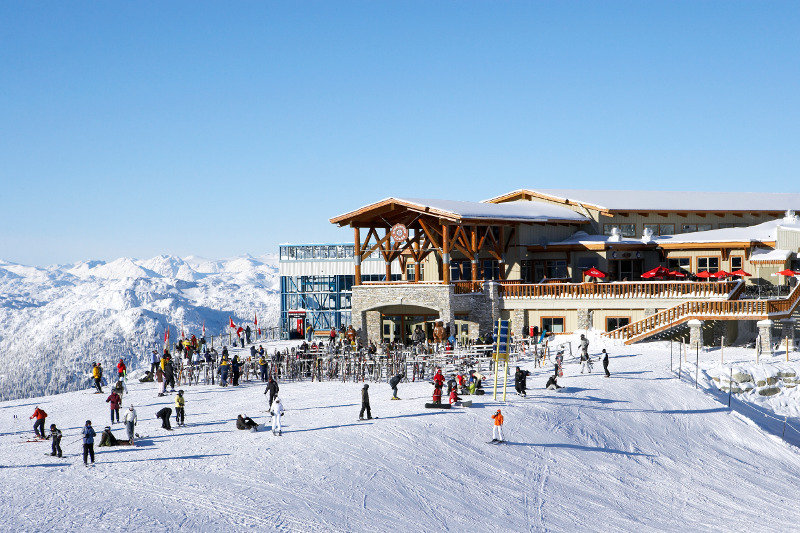 The big drawcard for ski bunnies, of course, is the double-whammy of internationally renowned ski mountains Whistler and Blackcomb, just two hours north of the city. These mountains attract skier from all over the world so if adventure amongst the white powdery stuff is your thing, Vancouver is your city.

There’s not much to complain about in this laid back urban metropolis, right on the edge of a spectacular natural landscape. And we haven’t even mentioned wineries, whale watching, hiking, golfing... maybe you need more than three days.