Free and Fun Events at the Rio Olympics

Free and Fun Events at the Rio Olympics

With 306 events at this year’s Olympic Games and more than 10,000 athletes ready to compete for fame and glory, Rio de Janeiro is the city to visit this year. If you find yourself on the sandy shores of this Brazilian city but without tickets, don’t panic.

The Rio2016 Olympics, which run from August 5 to 21, have some great free events. Ranging from open-air sports on the famous Copacabana Beach to super-cool entertainment around the city, here are some to look out for during Rio2016. 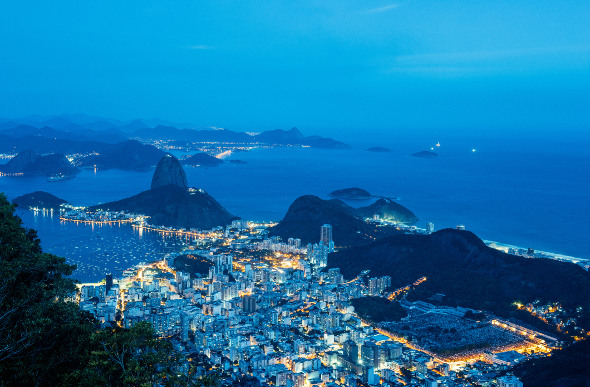 The eyes of the world will be on Rio de Janeiro. Picture: Getty Images

The Rio2016 Marathon takes place in iconic locations – giving you a fantastic look at Rio, as well as at the athletes. Beginning at the Sambodromo – home of Rio's famous Carnival parades – the race runs through the heart of Rio’s historical centre down to Flamengo Park and Botafogo beach. If you take up your viewing spot near the finish line, you can nip in to the Museum of Modern Art to escape the heat, or finish the day off with a cool Brazilian caipirinha. 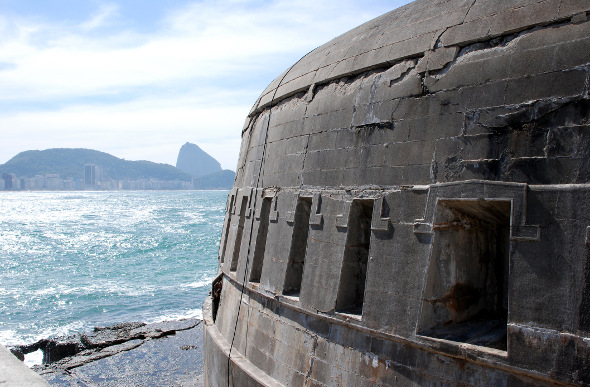 Located on Brazil’s Copacabana Beach, the triathlon will see hundreds of athletes pushing the limit through a 1.5-kilometre swim, 40-kilometre cycle and 10-kilometre run. And the Rio2016 course has been touted as one of the toughest ever, with athletes running on sand, tackling choppy waters around Fort Copacabana, and cycling the steep climb eight times over. Brazilian triathlete Pamela Oliveira said: “I consider this the most complete and difficult course in the history of the Games.”

Hundreds of athletes will compete in a gruelling, 250-kilometre cycle around Rio. The road race is a true test of endurance that has been part of the Olympic Games since Athens 1896. It will start and finish at Fort Copacabana and pass through Ipanema, Barra and Reserva Beaches. 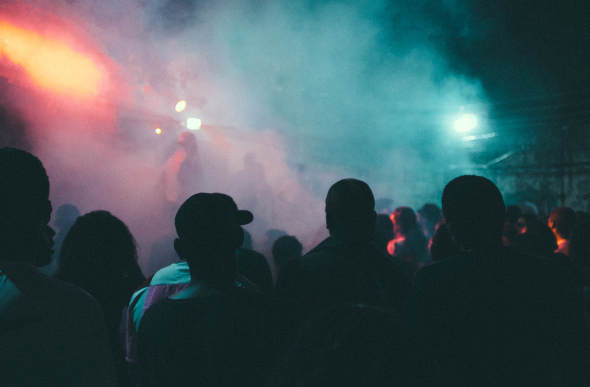 Rio knows how to party (Carnival, anyone?) and the city will definitely be throwing a massive party during the Games. Live sites will be dotted around the city where fans from around the world can get together and cheer on their countrymen and women. Big screens, live music and a vibrant cultural program will set the party scene. You can also try out new sports there. The main live site is the Olympic Boulevard, featuring live screens with the day's official broadcast, a Gathering Stage, food trucks, interactive art installations, a travelling museum and fireworks.

More than 30 countries will be taking on the tradition of opening up National Houses during the Games, featuring exhibitions and parties. You might get to see athletes up close, as its where many celebrate their victories. Australia House will open only for a week, but is not expected to be a party spot. Some of the most well-known National Houses include USA House and London House. Some charge a fee, some are open to athletes only but there are a handful that are completely free – just turn up and mingle with sporting idols and sports fans.

Visit your local Flight Centre store or call 131 600 for more advice and the latest deals on travelling to Rio de Janeiro.

Michelle Tchea is the bestselling author of Building a Perfect Meal, Signature Dishes and My Little SoHo Kitchen.Born and raised in Melbourne, she currently bounces back between Europe and the US working with the world's best restaurants and hotels. Specializing in luxury travel and gourmet escapes, she can't imagine anything better than vegemite on toast for breakfast, lunch and dinner.
more articles from this author