Destinations To Get The Most Bang For Your Aussie Dollar

Destinations To Get The Most Bang For Your Aussie Dollar

You may have heard about our less-than-impressive Aussie dollar. True, compared to a couple of years ago we're sitting a little low, but there are still plenty of places around the world where you can enjoy the benefits of earning some Aussie dough.

Our dollar has had a good year against the Malaysian ringgit, Mexican peso, along with huge gains against the Brazilian real and Russian ruble. A trip to Turkey is also six percent more affordable than 12 months ago.

Here are the places we recommend visiting if you want to get more bang for your Aussie buck.

The Australian dollar has made huge gains against the Brazilian real, now up 33 percent on this time last year according to foreign currency data sourced by Travel Money Oz.

With the Rio Olympics now is a good time to secure some holiday cash and lock in accommodation, while those scouting for a great-value destination would do well to consider a holiday package.

With the white sands of Copacabana and Ipanema, proximity to the Amazon and spontaneous Samba street parties, Brazil is hard to pass up. 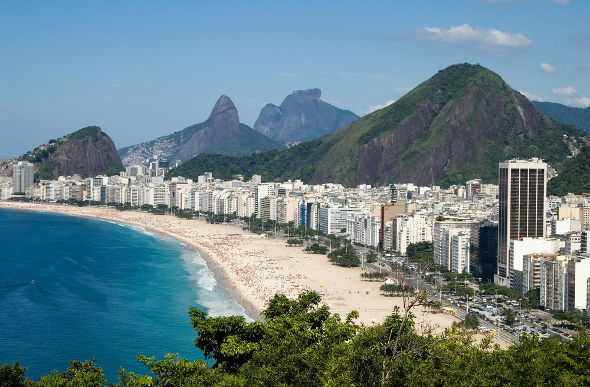 Head to Brazil for all the excitement of the Olympics

A second island-home for many Aussies, Bali is a layered and diverse destination that caters equally to surfers, party animals, yoga-retreaters, luxury lovers and bliss seekers.

A low cost of living is one of the biggest advantages; a night’s stay at a 3-star hotel costs an average of $19*. .

Travellers wanting to splurge can also do so without sinking too deep. The Double Six is a great value 5-star resort priced from $905* per person for a five-night accommodation package inclusive of breakfast and a number of bonuses like spa treatments and dining credits.

Alternatively, Royal Beach Seminyak is one of the most affordable 5-star resorts coming in at $415* per person for a four-night stay.

Mexico is the place to be right now, thanks to gains in the Australian dollar against the Mexican peso.  Travellers looking to make the most of their holiday budget can also venture down to South America.

Tulum is a prime Mexican hotspot on many travellers’ radars. Australians are falling in love with this photogenic beach complete with hip bars, ancient ruins, cool shops and bungalow living. 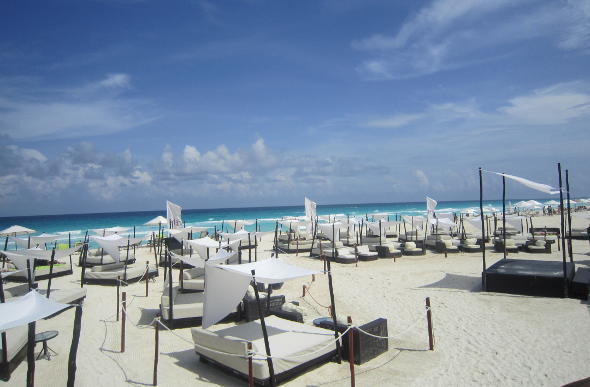 Mexico is a great destination for a value break

Thailand is a perennial favourite with Australians; a true great-value destination for travellers of any budget and holiday style with extensive tourist infrastructure and affordable, luxurious hotels.

Stay-pay deals where you get a number of nights free in your overall booking (stay for eight, only pay for four) are common benefits of Thailand holiday packages. There's really not much better than a few freebies.

An example of how cheap Thailand can be: In Phuket, you can stay in 3-star accommodation for as little as $23* a night.

Our dollar is now buying 29 percent more Russian rubles than this time last year. The economic gains are a win for travellers and further incentive to tick Russia off your bucket list.

The cost of getting to Russia is also more affordable with discounted Early Bird airfares to Europe still available. These are some of the cheapest fares you’ll see all year with flights to Moscow as low as $1,499* return with Singapore Airlines. 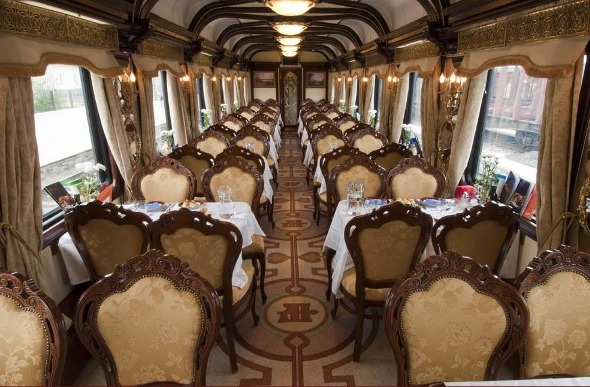 Venture along the Trans Siberian Railway in Russia

Fiji is a holiday favourite for families and couples alike who both enjoy the low cost of living that enables their dollar to stretch further.

Aussie visitors already enjoy an advantageous exchange rate and can pick up extremely affordable accommodation with 3-star hotels costing about $57* per night.

Eating out is also extremely affordable. A recent cost-of-living analysis found a three-course meal for two at a mid-range restaurant comes in at around $30.

It caused a major stir across the ditch when the NZD approached parity with the AUD  earlier this year, but the Aussie dollar has bounced back to be firmly in our favour.

The exchange rate is similar to this time last year, and with sales on flights and holiday packages periodically throughout the year; Australian travellers are primed to pick up a great-value trip. 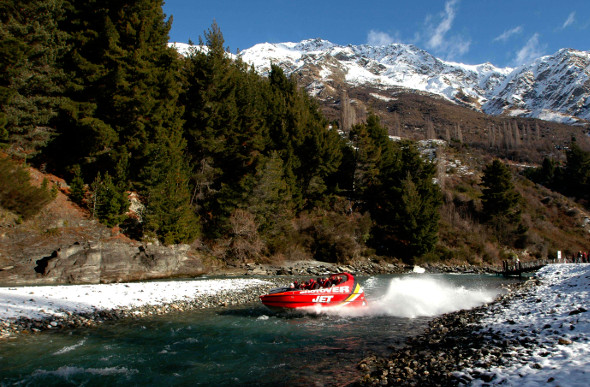 Adventure is easy to find, and cheap, when holidaying in New Zealand

Don’t put off that dream safari trip, because South Africa is a very affordable destination for Australians thanks to a strong exhange rate.

A four-day safari with game drives through Kruger National Park is priced from $630* per person.

Another win for the Aussie dollar is against the Malaysian ringitt.

Already a desirable destination – the beaches of Langkawi draw thousands of Aussies each year – Malaysia is now even more affordable with the dollar up seven percent on this time last year.

Turkey offers a stunning coastline, buzzing bazaars, boat trips and history. It is also now more affordable with the Aussie dollar up six percent compared to 12 months ago.

Travellers now get more Turkish lira for guilt-free shopping in Istanbul’s Grand Bazaar. Istanbul is also one of the cheapest airports to fly into Europe with return flights from as little as $1499* per person with this Singapore Airlines.

Other highlights of this destination include the fairy chimney landscape of Cappadocia, the calcium rock pools at Pamukkale and sailing along the Turkish Riviera. 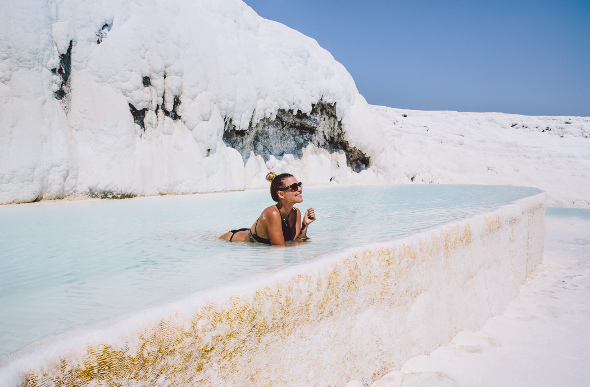 Made it to a slice of heaven! (Image: Melissa Findley)

*Indicative pricing only. Subject to change and availability.