Getting Wild In The Galapagos

Getting Wild In The Galapagos

When English naturalist Charles Darwin set out on a voyage of discovery aboard the HMS Beagle, little did he know that his revolutionary theories would do more than just change the way we view humanity. His groundbreaking theory of natural selection also put Ecuador's Galapagos Islands firmly on the map, as it was in these isolated isles that Darwin formed the basis of his theory.

Still populated by many of the endemic species that helped form the basis of his revolutionary writings, the Galapagos Islands continue to attract nature lovers from across the globe. 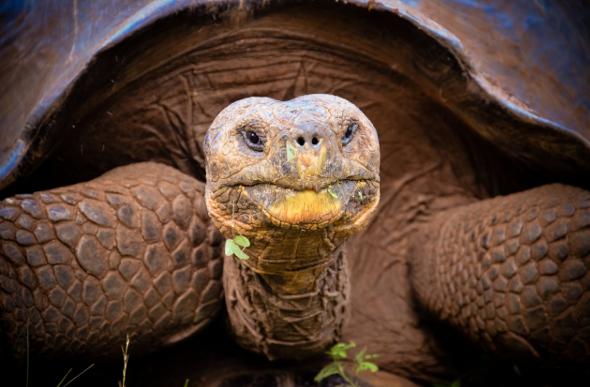 The gentle giant of the Galapagos. Picture: Getty Images

The Galapagos Islands were so named for the giant tortoises that lumber languidly across the isles like a prehistoric relic plodding through a time warp. These gentle giants once flourished across the globe but are now found only in the Galapagos and one other far-flung outpost in the Indian Ocean, making them a must-see species on any trip to the islands.

They're generally not hard to spot given their hulking size and though the tortoises are now considered endangered, concerted conservation efforts are aimed at ensuring their survival for many more generations to come.

Enchanted by wildlife? Check out these other Wild Animal Experiences

Support animal conservation efforts: Where To See Tigers In The Wild Ethically 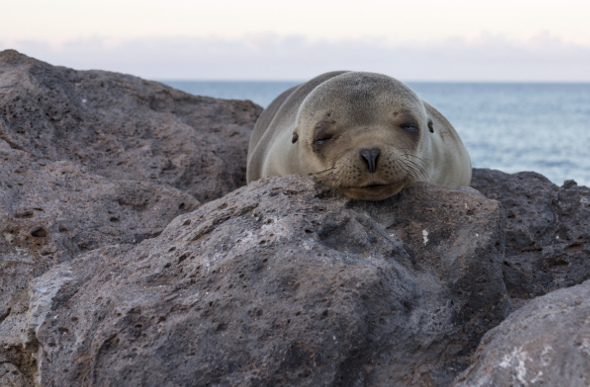 Most visitors to the Galapagos view the islands on one of the many cruises and boat tours that sweep through this remote part of the world. One of the first sights visitors often see is a colony of boisterous sea lions splashing playfully along the shore, while the islands' resident fur seals dart joyously through cool Pacific Ocean waters.

Both the sea lions and seal populations thrive on the plunderable abundance of fish, and as these curious creatures are quite happy to share their space with camera-happy tourists, some truly unforgettable photo opportunities await. 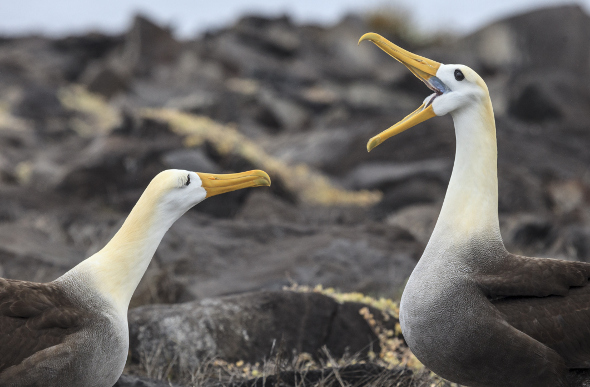 Avian enthusiasts flock to the Galapagos Islands for its unique variety of birds, about 80 per cent of which are endemic to the islands. The region's countless species of sea birds include albatrosses, cormorants, penguins and many more.

The islands' land birds played a major role in Darwin's famous Theory of Evolution, after he noticed that the beaks of the native finches differed greatly in size. He concluded that natural selection was the key component of this diversity and thereby began one of the greatest cultural shifts in human history on the way we see the world.

Visit your local Flight Centre store or call 131 600 for more advice and the latest deals on travelling to the Galapagos Islands.