Who knows if ghosts are real, but if they are, they're surely in residence in these spooky settings around the world. From towns abandoned post-war and old mining-boom communities now left deserted, to an island haunted by the spirit of a dead girl, your holiday won't lack adventure if you dare to explore one of these haunted sites.

Here are seven of the most spine-tingling.

This island off the coast of Nagasaki has been abandoned for over 30 years, since Mitsubishi closed its coal mine there in 1974. The island was quickly abandoned – so much so that belongings are still strewn in the buildings. 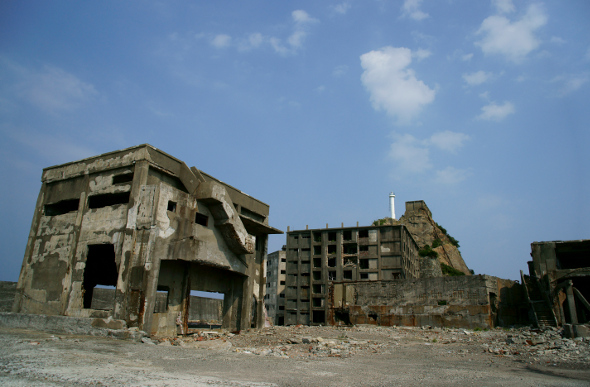 This is a genuine California ghost gold-mining town. The Bodie railway was abandoned in 1917 after a decline in mining profits - the town soon gained ‘ghost town status’. The site is still open for visitors and is inevitably popular at night time, when the spook-factor increases.

Bodie has as past but no future (Image: Getty)

There were nearly 2,000 inhabitants in St Elmo before it was abandoned. The railroad that served the mine was shut down in 1922, although inhabitants still continued to live in the town. The buildings, including the old school house, are perfectly preserved, exuding an old time, Wild West feeling. 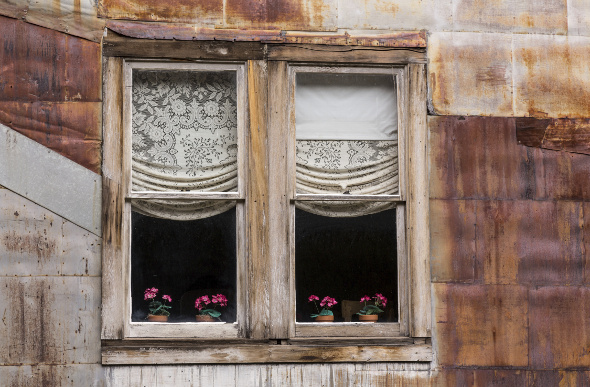 Only the flowers are recent in St Elmo (Image: Getty)

Check in at the hotel without staff. Inside The World's First Robot Hotel

Where to find the real Wild West. 10 Places To Find The American Wild West

Pyramiden was sold by Sweden to what was then the Soviet Union in 1927. While the town once had over 1,000 inhabitants, the last coal was extracted from its mine in 1998 and the last inhabitant left that October. Pyramiden is still accessible by boat, or snowmobile. A former hotel houses a small museum. 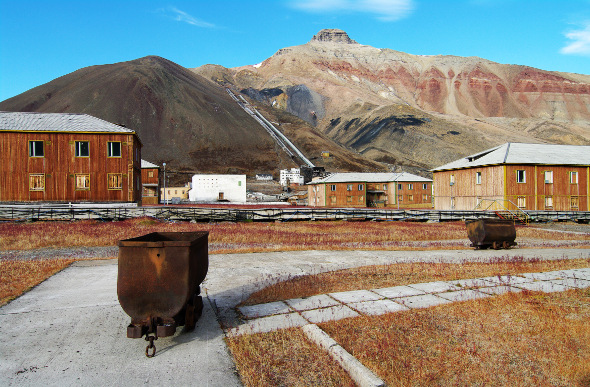 Pyramiden's coal has gone and so have its people (Image: Getty)

During the Second World War, the War Office needed land to practise tactics, so it bought up Imber village and evicted its residents with the promise of being able to return after the war.

The army used the area for exercises in fighting in village settings, but the villagers were never invited back. The village holds open weekends, when visitors can explore the abandoned military training site. 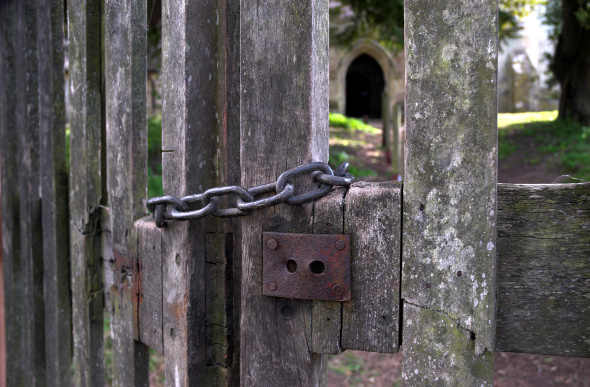 In 1985 this tourist resort was flooded with saltwater from Lake Epecuen after particularly heavy rain caused a dam to burst. Water levels rose to 10 metres, and the town had to be abandoned by its inhabitants.

The water eventually receded after more than 25 years, revealing an eerie setting that was used for an advertising feature by Red Bull Media. 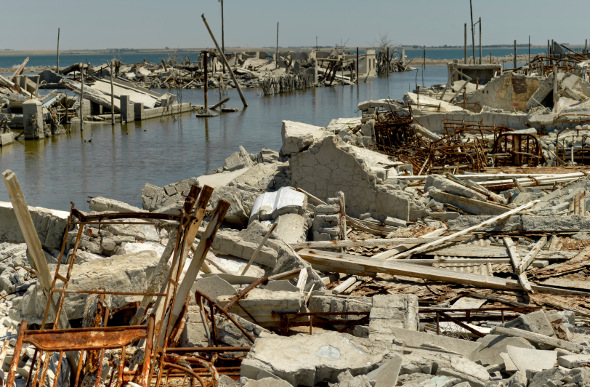 Pripyat was the ninth nuclear city in the then Soviet Union, founded to serve the nearby Chernobyl Nuclear Power Plant. Before the Chernobyl disaster, the population was at its peak at 49,360 inhabitants.

It took two days after the disaster to evacuate all the civilians. Today it’s a ghost town, with belongings still strewn in the abandoned buildings. 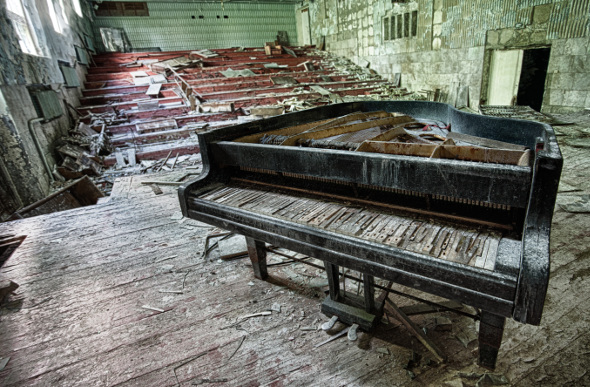 Mollie Goodfellow is a journalist and blogger covering show business and lifestyle, as well as women's issues and feminism.
more articles from this author