Recreate A Grand Tour Of The Continent

Recreate A Grand Tour Of The Continent

A couple of hundred years ago, a visit to Europe was considered an educational rite of passage for young men – and later young women – of means. This Grand Tour of the Continent, which was popular from the 17th to the 19th centuries, was immortalised in such books as E.M. Forster’s A Room With A View, which later became a film.

So if you’ve ever imagined yourself admiring the Basilica of Santa Croce in Florence or standing in that field of flowers in Fiesole, there’s hope yet. Many coach tours of Europe hit the highlights of the Grand Tour of days gone by, without the more difficult aspects of travel of yesteryear. 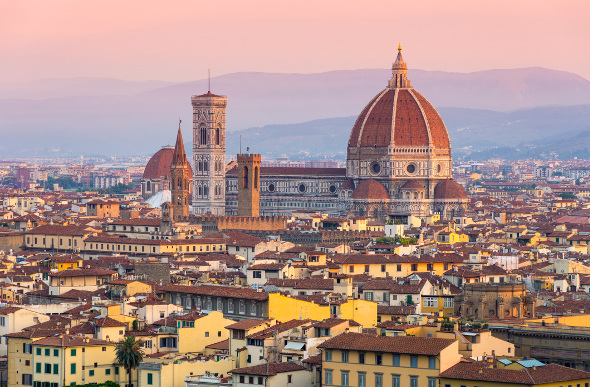 Coach tours come with the modern-day version of the Cicerone (knowledgeable guide or tutor), and you don’t have to acquire your own carriage (and dismantle it to carry over the Alps) with footmen. Appreciate art with the help of immersive excursions, and sail Europe’s great waterways with included river cruises.

The typical British tourist would cross the English Channel from Dover to Calais or Le Havre in France, and then make their way to Paris – along the Seine or by horse-drawn coach. In Paris they would study fencing, dancing and riding, as well as learning the language. 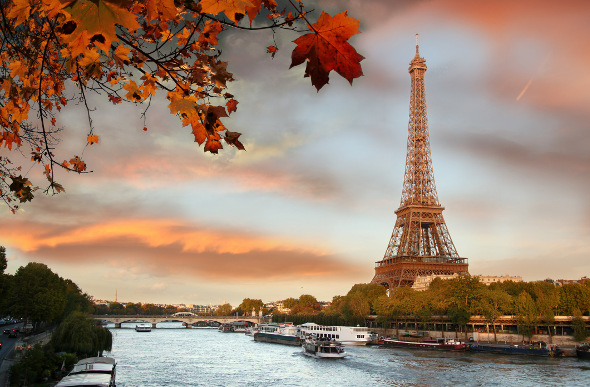 Take a cruise along the River Seine in Paris. Picture: Getty Images

These days you might visit the Moulin Rouge in Paris for its world-famous dancers or take a leisurely cruise along the River Seine. Try a city tour with a local expert, or smile back enigmatically at the Mona Lisa in the Louvre.

Small but mighty: How To Spend 72 Hours In Venice

Next stop would be Switzerland – Geneva or Lausanne – before heading into northern Italy. These days you can see the highlights of Geneva, ‘the city of gardens’, such as the Jet D’Eau, Floral Clock and Reformation Monument. 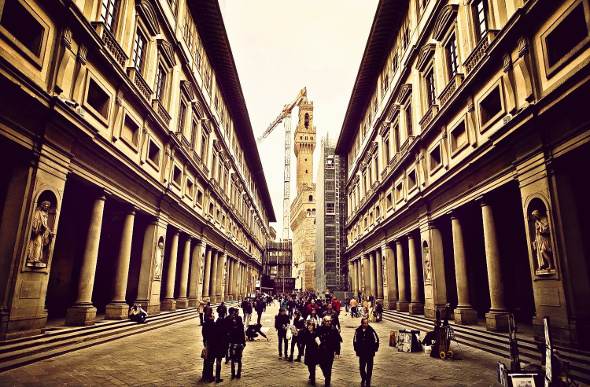 The Uffizi is a must in Florence. Picture: Getty Images

Once in Italy, travellers of yore would spend several months in Florence, with the Uffizi figuring largely in their learning. Travellers today can still visit the Uffizi, and gaze upon such wonders as Botticelli’s Birth of Venus, da Vinci’s Annunciation, and Caravaggio’s Medusa, just as noblemen and women did 200 years before. Don’t forget to pop over to the Accademia for Michelangelo’s astonishing David.

La Serenissima was another major stop on the Grand Tour – seen more as a place of decadence than learning. These days the visitor to Venice might cruise to St Mark’s Square, for a water’s eye view of the Bridge of Sighs and the Doge’s Palace. Watch glass-making on Giudecca Island or indulge in Venetian cuisine on the island of Burano.

Rome was another cornerstone of the Grand Tour, a place to study the masterpieces of painting, sculpture and architecture, as well as archaeology. Do not miss the Vatican Museums – where your tour may gain you VIP access. Admire Michelangelo’s Sistine Chapel and enjoy an after-hours dinner at the Missionary Ethnological Museum. And, of course, a tour of the Colosseum is a must on any history buff’s itinerary. 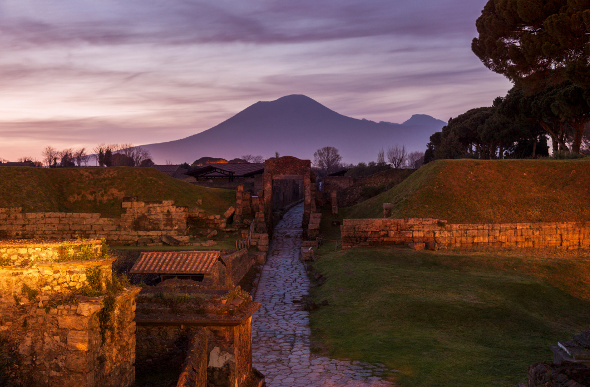 The ruins of Pompeii in the shadow of Mt Vesuvius. Picture: Getty Images

Often the Grand Tour would extend to Naples, with trips out to the ‘newly discovered’ archaeological sites of Pompeii and Herculaneum, which are still as wondrous today as they were to the eyes of travellers 250 years ago.

The Grand Tour would often end in Naples, but some travellers ventured further – across to Sicily, Greece or Malta. Some would travel through German-speaking Europe through Vienna and Berlin, stopping to study in Munich or Heidelberg.

But whatever you fancy to include in your own Grand Tour of the Continent – and whatever your budget – there is a wide range of coach tours to help you achieve your own version of this wonderful rite of passage.

RCI Has Its Own Private South Pacific Island & We Can't Wait
25 October 2019
Royal Caribbean International has a new cruise destination – its own private island in the South Pacific . And we are here for it. Picture yourself
Read Time: 2.9 mins
Cruise 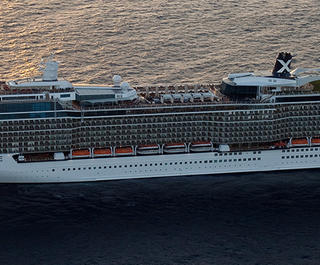 Cruise Alaska On Celebrity Eclipse
3 October 2019
Sometimes the journey is the destination – on a seven-night Alaska Hubbard Glacier cruise aboard Celebrity Eclipse , it’s both. Launched in 2010 as
Read Time: 4.5 mins