It’s one of the seven wonders of the natural world and, at 344,400 square kilometres, the only living thing visible from space – the Great Barrier Reef holds a special place in the hearts of travellers, so recent coral bleaching events have naturally caused some concern. But our friends at Tourism Tropical North Queensland and the Quicksilver Group are happy to report there’s plenty of colourful coral reefs and abundant marine life to see.

TTNQ chief executive officer Alex de Waal says while the bleaching events recorded off Cape York are of great concern, other parts of the 2,300-kilometre-long reef are looking great. 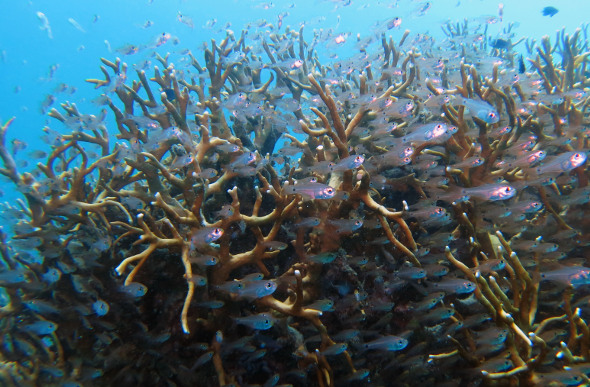 “People ... do not realise just how large the Great Barrier Reef is and that the bleaching scientists are talking about is occurring 240 kilometres north of Cairns,” Mr de Waal says.

“Our operators have reported just a few isolated incidents of staghorn coral bleaching in the areas they operate and fortunately the majority of the reefs off Cairns and Port Douglas are looking great.”

The Quicksilver Group operates a range of companies running cruises to the Outer Barrier Reef, as well as island cruises, dive and snorkel excursions, and liveaboard dive boat trips. Here they share with us some very recent photos of this colourful underwater wonderland. Enjoy!

Big adventure: Lauren From 'Gypsea Lust' Shares Her Slice Of Paradise In TNQ 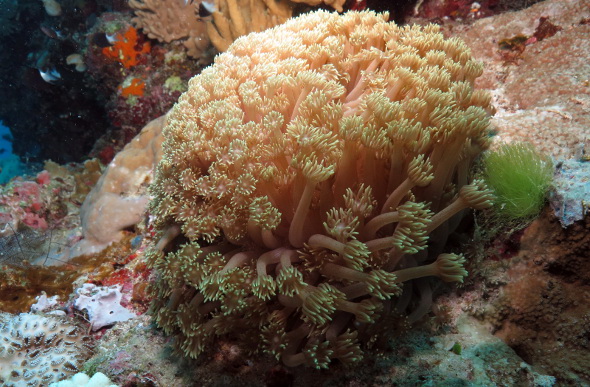 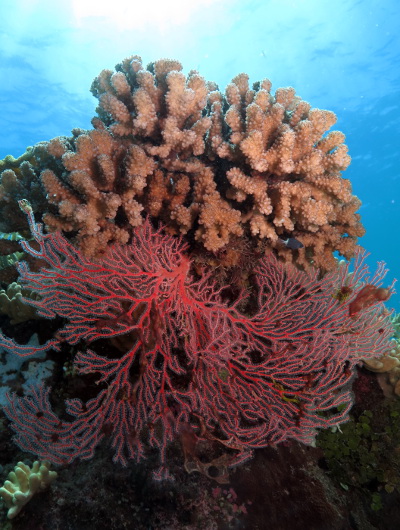 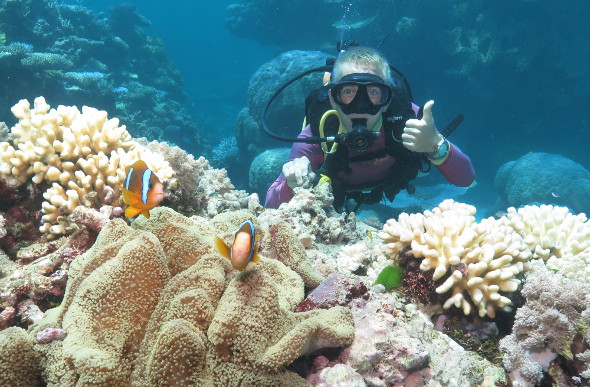 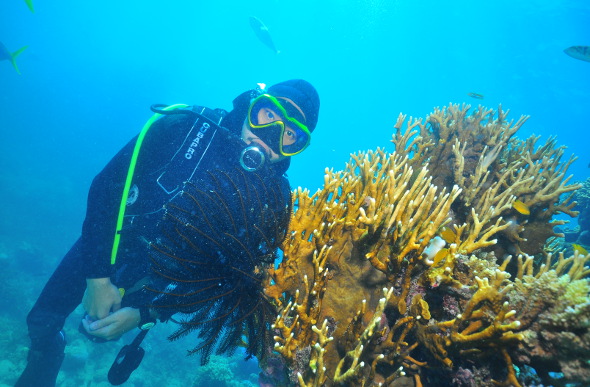 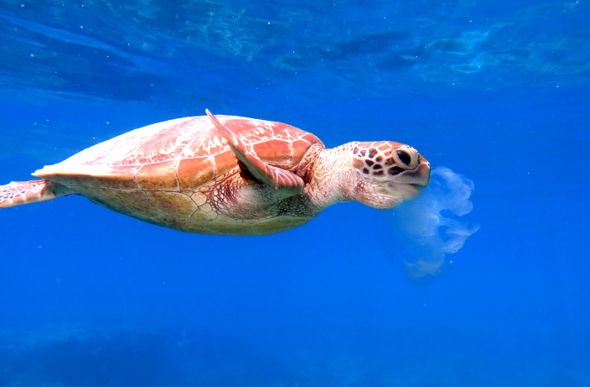 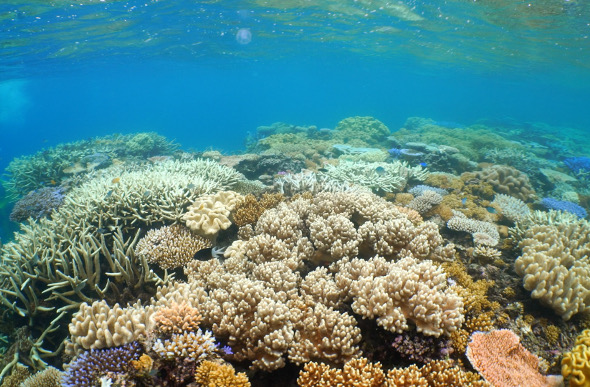