Asia’s street food, temples, shopping, party islands and frenetic cities are certainly all crowd pleasers. But step off the beaten path and you’ll find a host of new adventures, from remote beaches to pristine forests and a local way of life far removed from the everyday.

Singapore is famous for its hawker stalls serving Hainanese chicken rice, and last year two stalls were awarded Michelin stars. Hit up Hill Street Tai Hwa Pork Noodles and Hong Kong Soya Sauce Chicken Rice & Noodle stalls for top-notch cheap eats. Wash it down with a Singapore Sling at Raffles Hotel, where you can even learn how to make the famous cocktail. 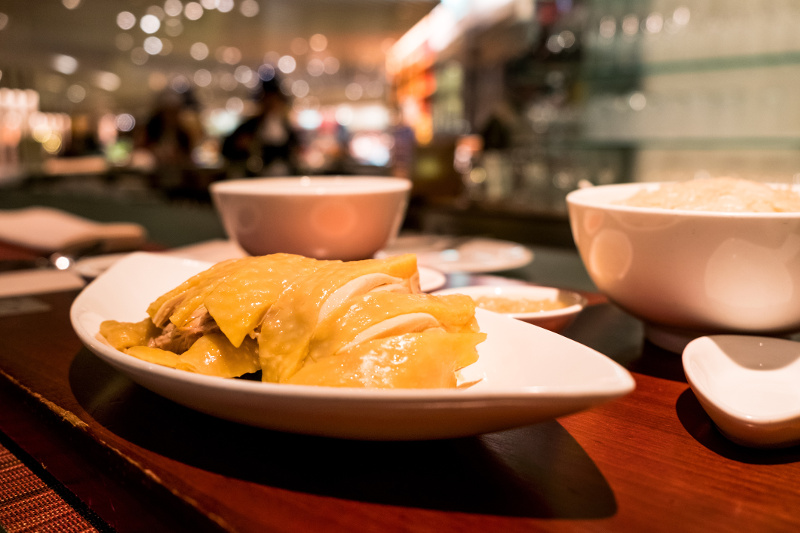 In case you hadn’t heard, Singapore has found its cool. The city is brimming with hidden bars, like speakeasy The Library at Keong Saik or LongPlay vintage record bar in Haji Lane. Find more vintage shopping in Bugis Street, explore restored shophouses in Tiong Bahru, or hit the galleries of artsy Holland Village.

The Philippines' tiny Boracay Island is packed with people drawn to powdery White Beach, which is lined with hotels, bars and restaurants. Another tourist drawcard is the Heritage-listed rice terraces found in Banaue, where emerald-green waves cascade down the hillsides. For urban adventures, try the emerging eateries of Cebu City, or shopping in Manila’s massive malls. 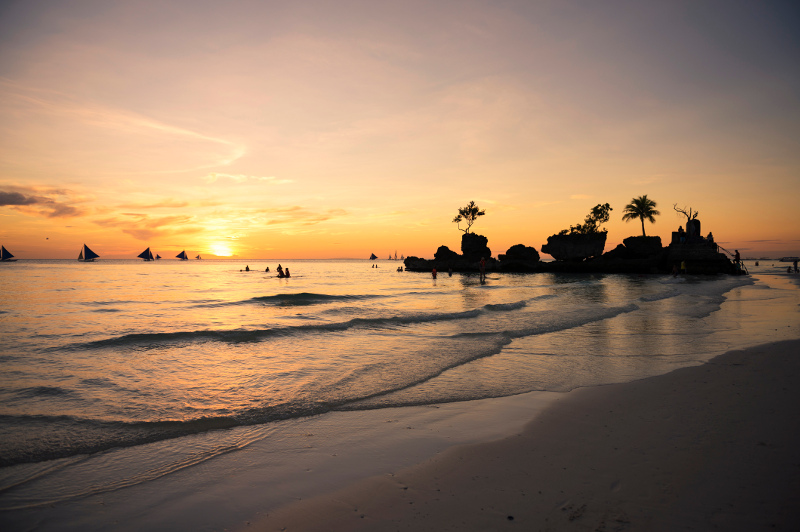 A soothing sunset on the island of Boracay. Image: Getty

The Philippines has 7,000 islands so it’s easy to find a secluded spot. Nip away from Boracay to Naasug Point, also in Malay province. This diving hero has unspoilt sands and an enormous limestone cliff, accessed by boat. In nearby Caticlan lies Pangihan Cave, where ethereal chambers provide a home to hundreds of bats.

Malaysia is all about the street food, from Malay-Chinese Nyonya cuisine in Malacca to laksa in Penang. Bustling Kuala Lumpur is the spot for satay, and coffee never tasted so sweet as in the city of Ipoh. Feast your eyes on KL’s Petronas Twin Towers, which rise 452 metres above street level, or wander the streets of Penang’s George Town for heritage architecture. 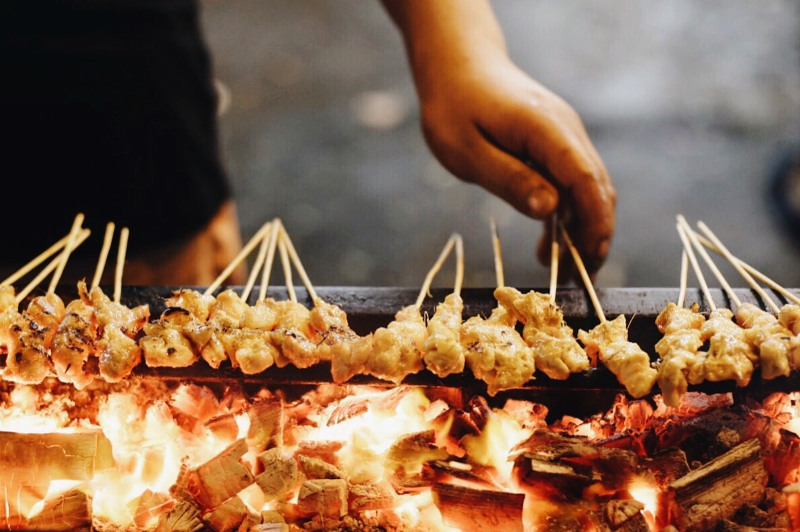 Kuala Lumpur is the place for satay. Image: Getty

Ride the Jungle Railway from Kuala Lumpur to the east coast of Peninsular Malaysia, with impressive pockets of remnant rainforest sliding by. Nearby is Taman Negara National Park, known for trekking, caving and a 530 metre-high suspension bridge in the canopy. You can also make tracks to the Cameron Highlands to see picturesque tea plantations.

The temples of Thailand are intricate, gilt-edged spires that catch the sun and the eye. Don’t miss the Temple of the Reclining Buddha (Wat Pho) in the capital as well as the magnificent Grand Palace. When you’re all templed out, check out Bangkok’s floating markets, or head north to Chiang Mai to experience the cultural Night Bazaar. 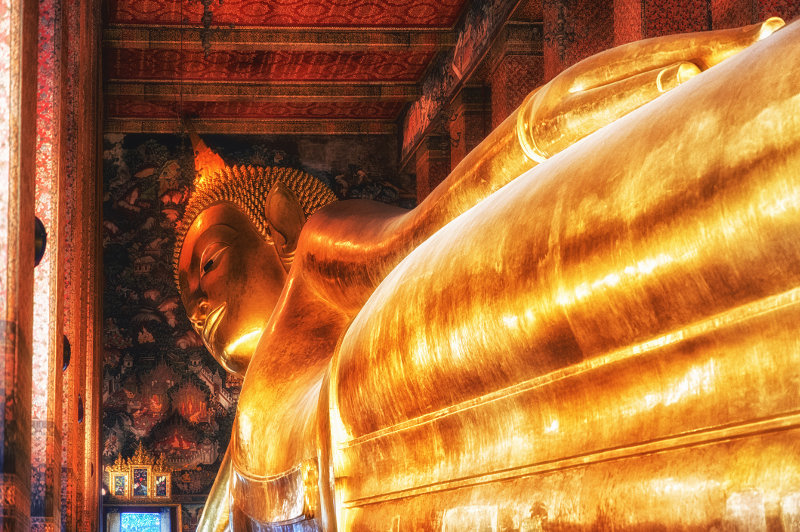 The reclining Buddha at Wat Pho in Bangkok is a Thai highlight. Image: Getty

Never mind Phuket – instead, sling your hammock to Thailand’s lesser-known island paradises. Explore the coral gardens of Koh Phayam, off the northern Andaman Coast. Well south of Phuket, stay in a boutique hotel in remote Koh Lipe beside a picture-perfect beach, or set up camp on Koh Kam Nui in the Gulf of Thailand.

There’s little dispute that Victoria Peak has the best views of Hong Kong. Catch the Peak Tram up to Sky Terrace 428 and gaze down on the tops of skyscrapers as boats crisscross the harbour. Another high point is the Tian Tan Buddha on Lantau Island, reached by the Ngong Ping 360 cable car, and a 268- step climb to the 34-metre-high statue. 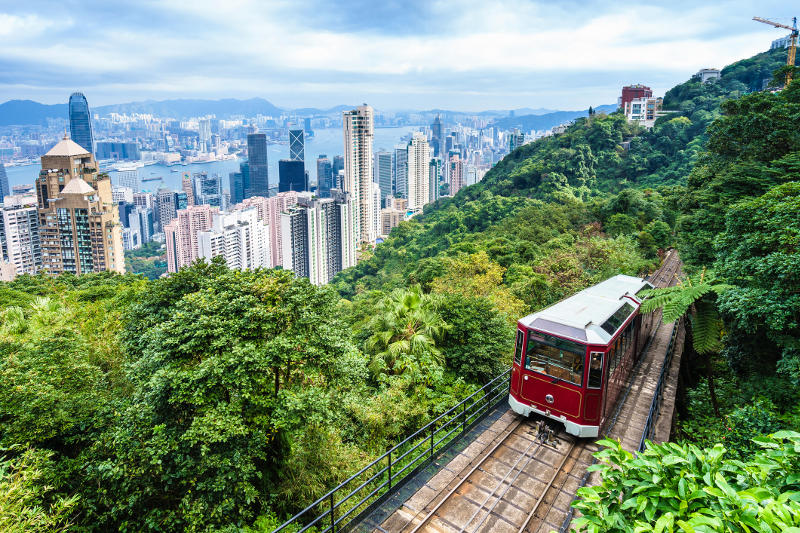 If you tire of hectic Hong Kong, laidback fishing villages, idyllic hiking trails and secret shrines are a ferry ride away. Tap Mun, 45 minutes from Kowloon, boasts fresh seafood to try (or catch on your own) and a 400-year-old temple. Little Tai O, off Lantau, is a fishing community on stilt houses, while car-free Cheung Chau boasts charming beaches and a pirate’s cave. 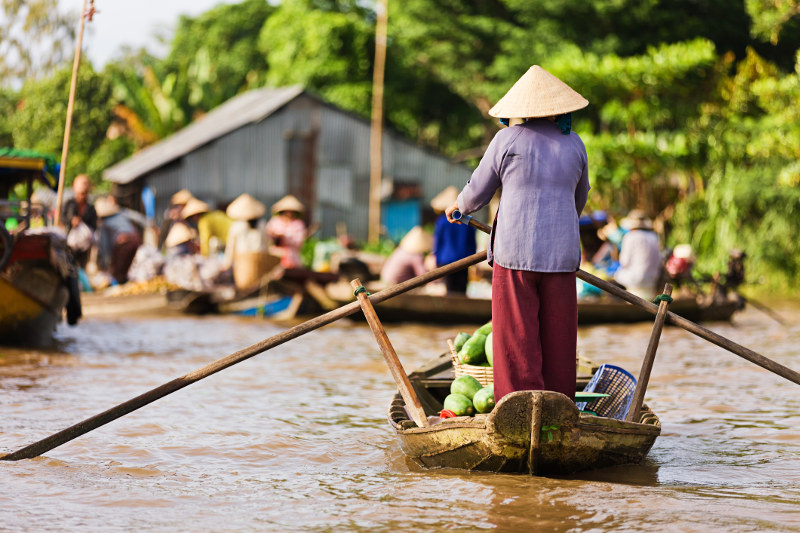 Make like a local with a canoe ride down the Mekong. Image: Getty

Understand local life with a village homestay in the northwest market region of Sapa, perfect also for mountain treks and rice-paddy tours. Make your way down the Mekong River in a traditional canoe, traversing a centuries-old thoroughfare, or swap a Halong Bay cruise for less-developed Bai Tu Long Bay, where local fishermen still cast their nets out to sea.

*Featured image: The rice terraces of Banaue in the Philippines. Image: Getty

Visit your local Flight Centre store or call 131 600 for more advice and the latest deals on travelling to Asia.