Highlights Of Wild Africa With Scenic

Highlights Of Wild Africa With Scenic

Scenic has added Mozambique to its 2017 Africa program, announced last month. From wine tours to whale-watching, to encounters with Maasai warriors, Africa is full of experiences like no other. Add to that luxury stays, extraordinary wildlife and elegant rail journeys and you’ll be hooked. Here we handpick our favourite elements of Scenic’s Wild Wonders of Africa program. 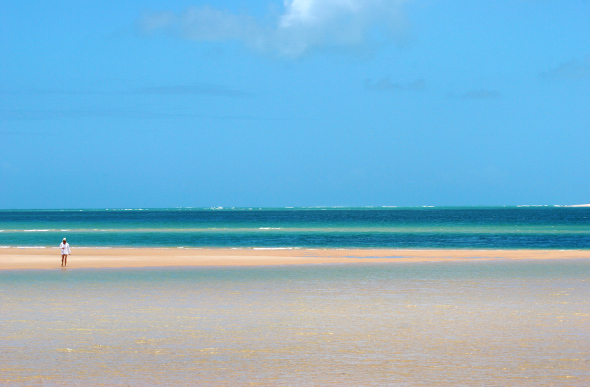 Visit Mozambique’s amazing Bazaruto Island in the Indian Ocean. It’s home to five kinds of dolphin, four kinds of whales and sharks, five marine sea turtle species and the largest population of dugong on the eastern African coast, as well as barracuda, kingfish, manta rays and all manner of tropical fish. On land, relax in your villa at the Anantara Bazaruto, go horse-riding on the beach, take a sunset voyage in a traditional dhow or try a relaxing massage.

Also try: An island of a very different stripe, South Africa’s Robben Island, where Nelson Mandela was imprisoned before going on to become president. 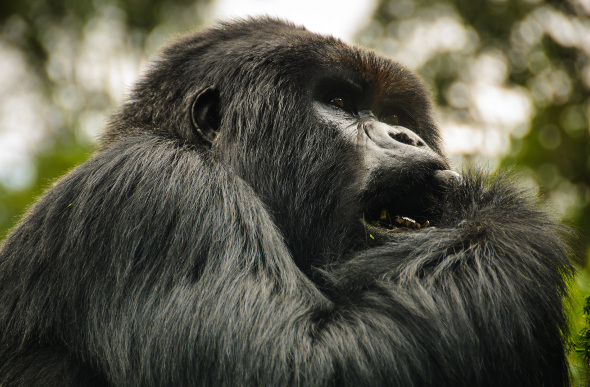 Meet a silverback in the jungles of Rwanda. Picture: Getty Images

Be one of the fortunate few who get to visit the rare mountain gorillas that make their home in the mountains along the Rwanda-Congo border. Stay in the Sabyinyo Silverback Lodge, then venture into Rwanda’s Parc National des Volcans to set eyes on a wild silverback and his family in their natural habitat. It really is a once-in-a-lifetime opportunity. 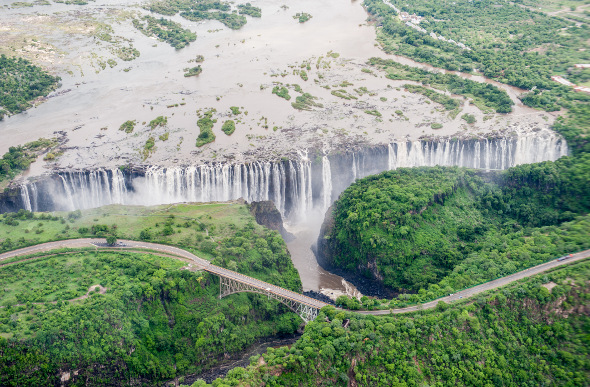 Nothing compares to seeing Victoria Falls from the air. Picture: Getty Images

Victoria Falls thunders into the Zambezi river on the border of Zambia and Zimbabwe. Considered the largest waterfall in the world, it is impressive from land, but take to the skies in a helicopter to view its full magnificence. It is known as the ‘flight of angels’ for a reason – the experience is nothing short of heavenly.

Also try: A hot-air balloon ride over the Serengeti for the annual wildebeest migration. 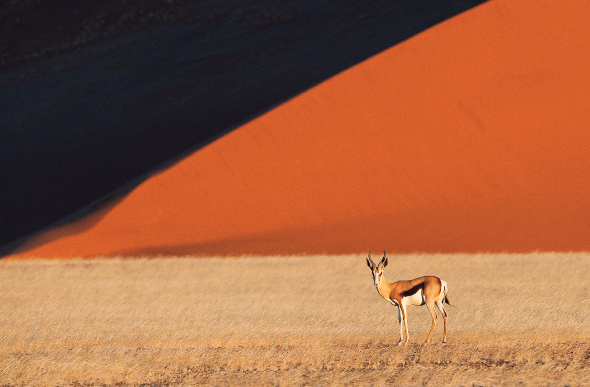 The red Sossusvlei Dunes in Namibia are home to abundant wildlife. Picture: Scenic

The alien beauty of Namibia is nowhere more evident than in the Namib desert, with its towering Sossusvlei Dunes. Glowing in hues of pink, red and orange, and harbouring antelopes, jackals and all manner of smaller creatures, the dunes are among the highest in the world. Big Daddy is the, well, daddy of all dunes at 380 metres high. 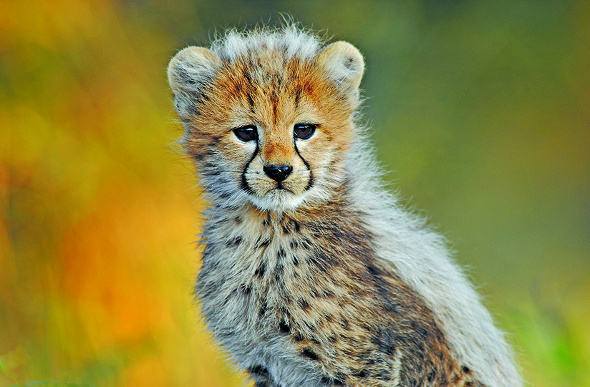 Keep your eyes peeled for a cheetah cub. Picture: Scenic

South Africa’s Sabi Sands Game Reserve, alongside Kruger National Park, plays host to the Lion Sands River Lodge, along the Sabie River. It has 20 deluxe suites with river or bush views, and private decks. Go stargazing, take guided walks, or search for the Big Five on a safari drive. You might even spot a cheetah and her cubs. 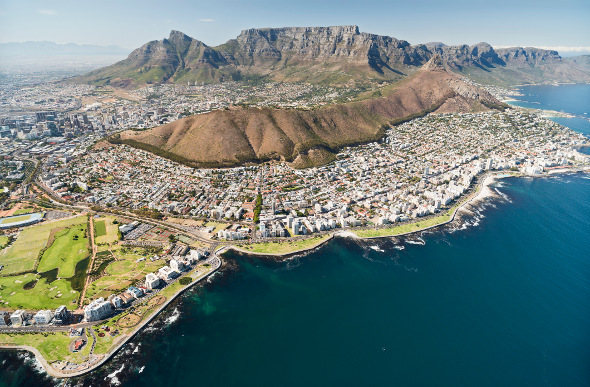 South Africa’s second city, Cape Town, sits in a dramatic spot between the harbour and the imposing Table Mountain. Stay at the Radisson Blu Hotel, take a winelands tour, a township tour, a Harley Davidson ride, a whale-watching cruise or visit Robben Island, before heading down the coastal road to Cape Point, the Cape of Good Hope and Boulders Beach.