The next round of public holidays are looming with the promise of well-deserved long weekends. While most settle for a holiday close to home, it's actually possible to squeeze in an overseas trip without draining your annual leave reserves.

The common complaint of Aussie travellers concerns our distance to overseas destinations, but with flight times as short as two hours from Australia's east coast to Noumea, and under three hours to Bali from Darwin, an international long-weekend holiday is more achievable than we think.

Flight Centre has analysed flight duration and departure times to destinations such as Bali, Hawaii, New Caledonia, Fiji and New Zealand to highlight where you should visit to enjoy maximum time on the ground during a three-day weekend. 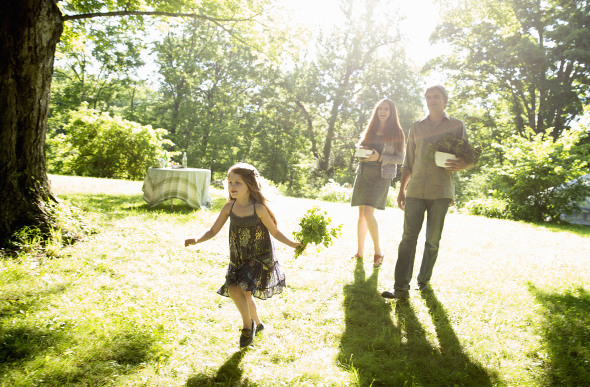 Treat the family to a long weekend away (Image: Getty)

The direct flights on Friday depart at 9.45am or 11pm and other options include lengthy delays and stopovers.

Leave Thursday night instead, on the 11pm direct flight, which lands at 5.50am on Friday. Your return flight on Monday is a 5.35pm direct Virgin service arriving home at 9.20pm.

The latest direct flight leaves at 1pm daily, so it makes more sense taking Friday off and jumping on the earliest direct service: the 6.30am Fiji Airways departure that arrives at 12.20pm local time.

You won't have to leave on Monday until the last direct flight at 6.30pm with Fiji Airways, landing in Sydney at 9.25pm.

Take a split carrier fare with Qantas on the way there and Virgin Australia on the way back. There aren't direct flights from Adelaide, so you will have to transit through Sydney both ways.

The best option is the Friday night departure at 7.55pm, which lands Saturday at 5.50am. The return leg leaves Monday at 3.30pm and arrives home at 9:50pm. 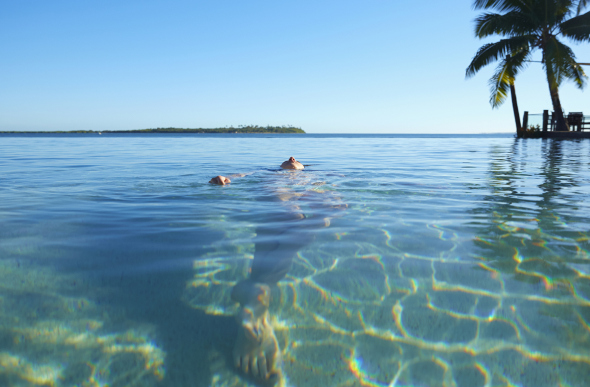 Although flight time is an easy 2.5 hours, you'll need to take a mixed carrier flight – Air Asia on the way over, Jetstar on the way back – to maximise time on ground.

Using this technique you can enjoy more than three days in Bali without taking time off work. Opt for the 8pm flight on Friday night (lands at 9pm local time) and jet home on the 2.30am departure on Tuesday May 3, which arrives in Darwin at 6.35am. 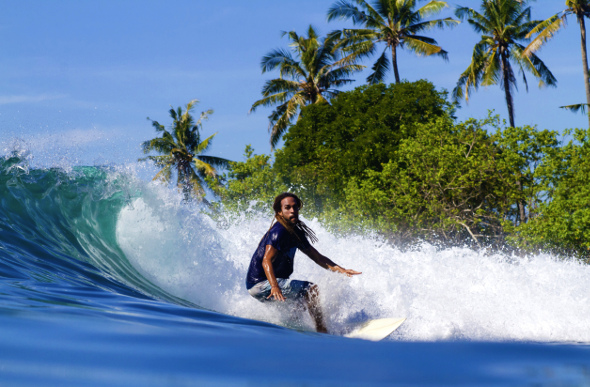 Pick up a return airfare on Air Vanuatu with a 7.10pm departure time on Friday, getting you to Vanuatu at 10.30pm.

It's time to head home about three days later on the last service out of Vanuatu, which leaves at 4.10pm on Monday, arriving into Brisbane at 7.40pm. 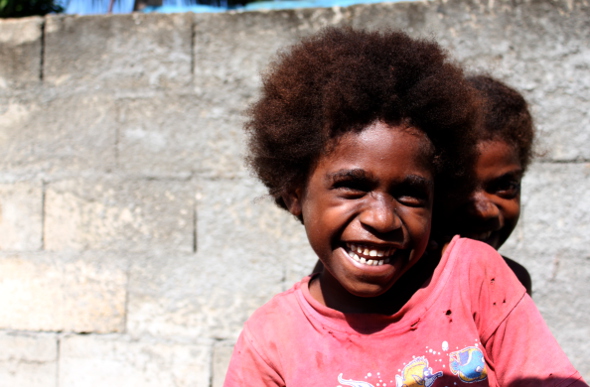 An alternative to Vanuatu is Noumea, only two hours from Brisbane on a direct flight. Flights on Friday are awkward, non-direct services (up to 22 hours travel time).

Instead, take the whole day off and opt for the direct Qantas service leaving Brisbane on Thursday at 8.30pm arriving into Noumea at 11.35pm local time.

Unfortunately, there isn't a direct flight home and the latest Qantas flight out on Monday is at 12.30pm, which gets you home at 6.05pm via Sydney. 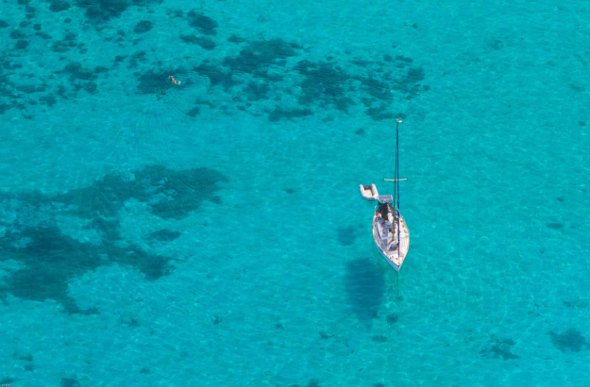 Escape the rest of the world in Noumea (Image: Getty)

Take Friday off so you can fly direct at 6.50am with Air Asia, landing at 12.30pm local time. You'll fly Air Asia on the way back too (another direct flight), but you won't need to leave until just after midnight Tuesday morning, landing back in Perth at 5.35am. Queen's Birthday (All Except QLD & WA)

Take Friday off to avoid long flight times and inconvenient stopovers. This way you can leave Thursday on the 5.45pm direct Jetstar flight, which lands at 9.45pm.

The return leg is also with Jetstar and leaves Bali at 11.15pm, landing in Melbourne at 6.40am on Tuesday, leaving enough time to get to work.

There are fewer convenient direct flight times from Sydney on Thursday and Friday, so take Friday off and grab the first direct flight to Bali: the 10.25am Garuda service landing at 2.40pm.

Combine this with the last direct flight out of Bali on Monday night, which is Garuda's 11.30pm departure. This lands you in Sydney at 7:25am on Tuesday. 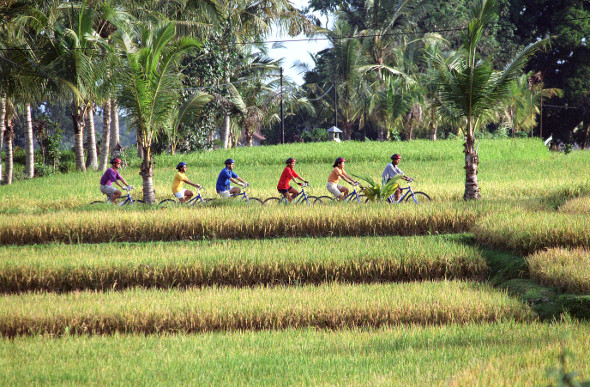 Out of the many flight options from Melbourne to Auckland our pick is the 6.35pm Friday departure with Virgin Australia, which lands at 12.10am that night.

Your return leg will be the last direct flight out on Monday, leaving with Jetstar at 11.35pm and landing in Melbourne at 5.10am on Tuesday.

Aim for the 6.45pm direct departure with Qantas on Friday, which lands at 11.50pm local time.

Thanks to convenient departure times and the short flight time of 2 hours and 40 minutes on the way back, you can buy yourself an additional night in Auckland by taking the 6am direct Qantas flight on Tuesday, which lands in time for work at 7.40am.

Fly via Melbourne on Friday's 7.55pm departure with Qantas, which gets you into Auckland the following morning at 5.10am. Your return leg should be the 4.05pm departure on Monday with Qantas via Sydney, landing home at 9.50pm. 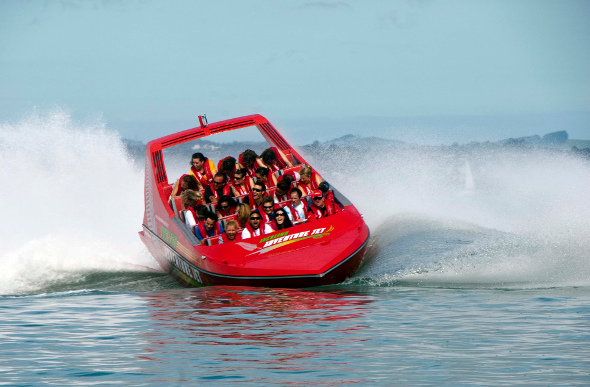 Turn up the action in Auckland (Image: Getty)

You will need to take a split carrier flight and a half day on Friday. Jump on the last direct flight at 3.50pm with Virgin Australia, which lands in Singapore at 7pm.

Your return leg will be the last flight out on Monday (with Jetstar) at 11.05pm, landing back in Darwin at 5.10am on Tuesday. 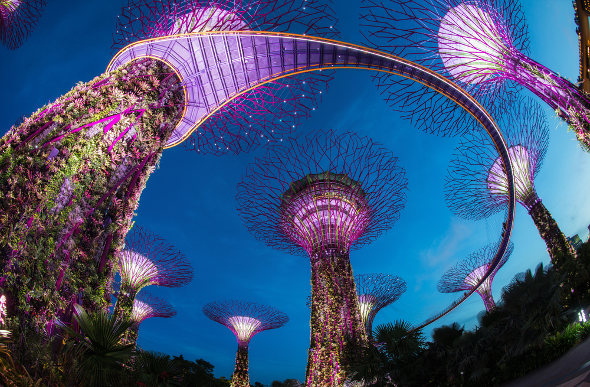 Return Jetstar flights are the way to go with direct flights and a flight time shorter than four hours.  Jump on the 5.50pm departure on Friday, which lands at 9:25pm, then fly home on the 6:30pm flight on Monday to get in at 10.10pm. 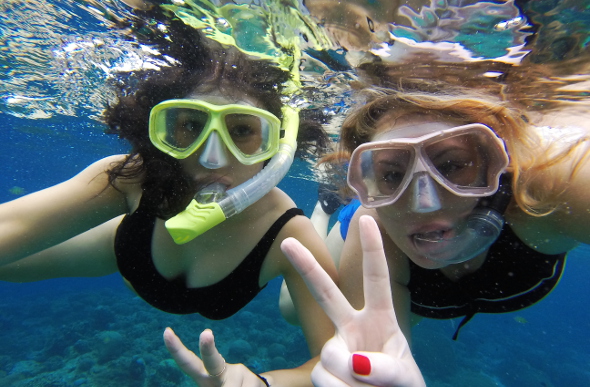 Venture under the surface in Bali (Image: Anna Howard)

With a public holiday on Friday you can leave on Jetstar's 11.15pm departure on Thursday night, landing Friday at 5.35am. Time you return flight for 9.05pm with Jetstar on Sunday, getting you home at 10.50pm. 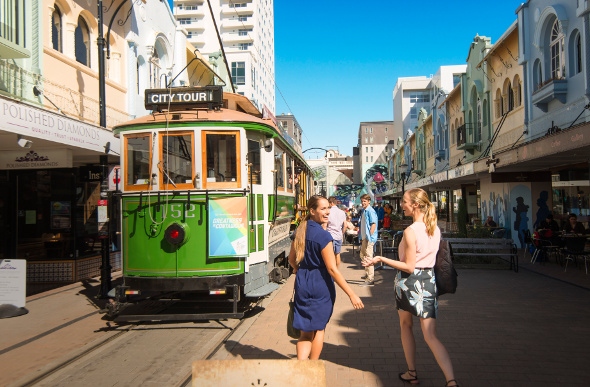 Consider taking 1.5 days' leave from work and extending your time in Hawaii. Take a half day on Friday and board the 3.30pm Hawaiian Airlines flight transiting through Sydney and landing in Honolulu at 11.35am.

Coming home, take the last direct flight with Hawaiian Airlines at 1.45pm on Monday, which lands in Brisbane on Tuesday at 7.45pm.

The best option is the 9.20pm flight on Friday, which that lands at 11.35am that same Friday morning. You will lose a day on the way back and land home Tuesday evening, but the direct flight with Hawaiian Airlines that leaves at 11.40am on Monday is one of the last decent flight options.

Take the 6.55pm Qantas flight out on Friday and land in Honolulu that same day at 12.10pm (goes via Melbourne).

Head home on the 8.30am Qantas flight via Sydney, arriving in Adelaide Tuesday at 9.20pm. This is the last service on Monday that has you avoiding transits in the USA and 30-plus travel hours. 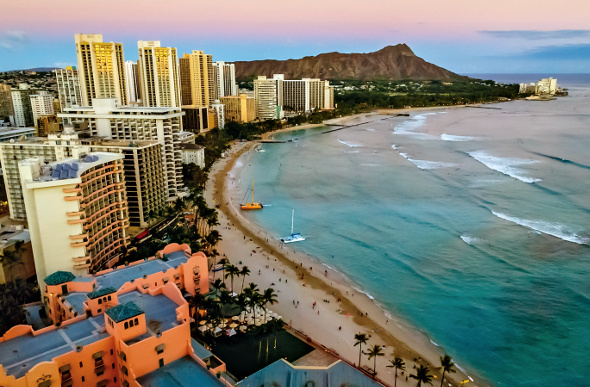 Where else could you possibly want to be? (Image: Getty)