China has the most famed and revered tea culture in the world. Great Britain, meanwhile, long has been one of the greatest consumers of tea per capita.

So it should come as no surprise that Hong Kong, with its ethnically Chinese population and long association with Britain, has a vibrant tea scene. Scattered across this huge city are dozens of quaint teahouses, and myriad Cha Chaan Teng (tea restaurants). 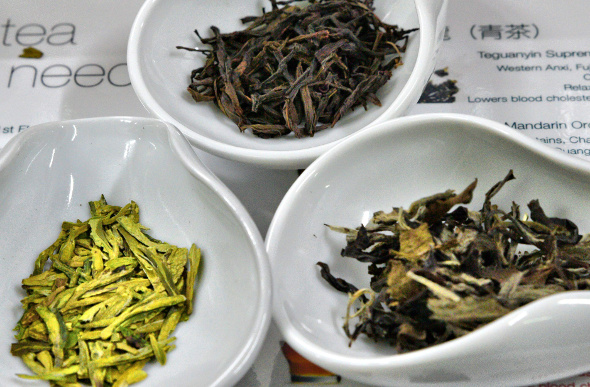 High in a Hong Kong apartment block is not where you would expect to find an incredible range of teas, managed by one of the city’s leading tea experts. Here, MingCha Tea House is run by Hong Kong-born-and-raised Vivian Mak, who has dedicated herself to bringing tea culture back into the city’s mainstream.

China is, by a large margin, the world’s biggest producer of tea, harvesting about 50 per cent more each year than the next largest, India, and more than four times as much as third-placed Kenya. It also introduced the beverage to the rest of the word.

Tea’s origins have been traced back to 206 BC, with Chinese historians recently having uncovered evidence that it was consumed by emperors of the Han Dynasty period. Other records suggest that consumption of tea may have begun in China as early as the 10th century BC. 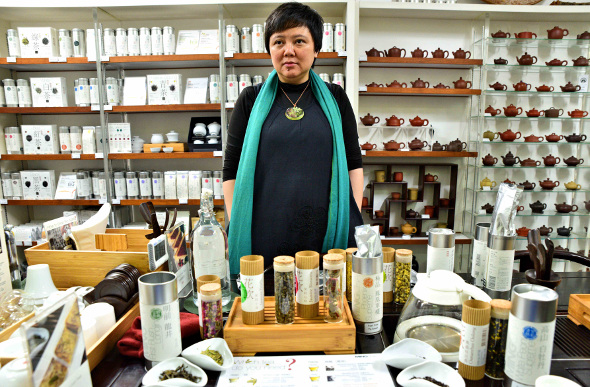 Tea remained a uniquely Chinese drink for many centuries until eventually it spread to Japan in the 6th century AD, brought back from China by Japanese priests who had visited the larger country to study its culture.

Being part of China until 1841, when it became a colony of the United Kingdom for more than 150 years, Hong Kong has an ancient tea culture.

The traditional Chinese approach to tea was complemented in the 1800s and 1900s by the imported British tea culture. The sweet, milky variety favoured in Britain gained popularity in Hong Kong alongside the herbal types, which had previously dominated.

To this day Hong Kong-style milk tea, which often features condensed milk to give it a particularly creamy texture, is widely drunk in the city, particularly with lunch or afternoon meals. Even more iconic in the Hong Kong culinary scene is Yum Cha, a brunch of dim sums and Chinese tea. 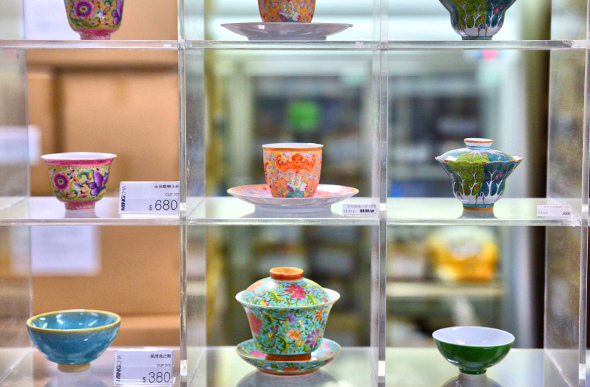 Then there is the quintessentially British tradition of high tea, which continues at many high-end hotels and restaurants in Hong Kong, involving a range of teas, both English and Chinese, being served alongside trays of savoury and sweet snacks.

“Tea is part of life and is contributing its richness to shape what Hong Kong is all about,” Vivian Mak said. “We believe good tea could bring one closer to Mother Nature and the Universe. You also get to know yourself better through tea.”

Vivian Mak was a fine artist and designer before she opened MingCha Tea House in the Quarry Bay neighbourhood of Hong Kong in 1999.

She spoke of Hong Kong's love for the brew as she took me through an hour-long tea ceremony, during which we tasted some of the finest teas China has ever produced. 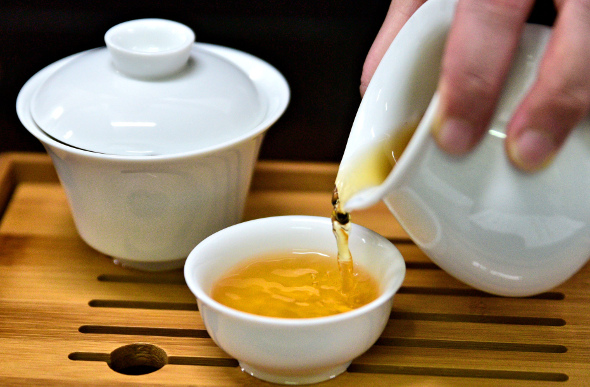 She offers similar experiences to tourists, as do several other teahouses in Hong Kong, and described the tastings as “interactive and fun”.

“Besides tasting teas, you will also have hands-on experience in learning how to brew like a pro,” Mrs Mak said. “We are not boastful of how many teas we house; instead we are proud of how good our teas are. Quality matters.

“We encourage everyone to approach tea with an open mind like biting, sniffing, slurping different teas and describing and sharing with others how you react with each tea. By allowing our teas to speak to you, you will be able to find the right teas for yourself.” 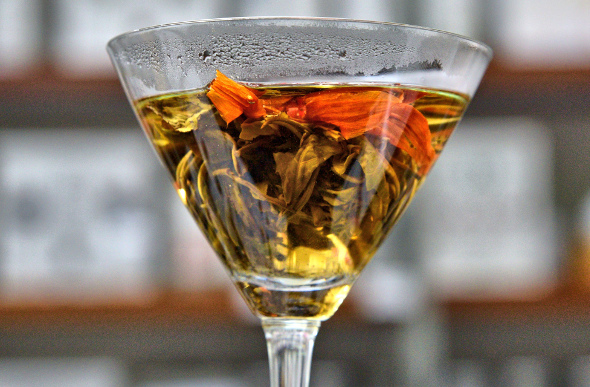 She said her most popular tea, among tourists, was called Jasmine Blossoms, a green tea scented six times with fresh Jasmine Flowers. As I watched the Jasmine Flower slowly bloom in boiling water before my eyes, and savoured its subtly sweet taste, I understood why it is MingCha’s best seller.

Over the following hour I tasted almost a dozen more teas, each sourced from plantations in mainland China. Although I’m not a large consumer of tea, my eyes were wide and my taste buds aroused the entire time. I left MingCha as relaxed as though I’d just woken from a deep 10-hour slumber.