A heaving metropolis, Hong Kong is one of the most exciting and vibrant cities in Asia, but even the most hardcore city-lovers will need a change of pace after a few days of frenetic train rides and overcrowded streets.

Leave the high-rises and glitzy shopping malls behind you and follow your adventurous spirit out into the region's best destinations. Here are our five favourite day trips from Hong Kong. 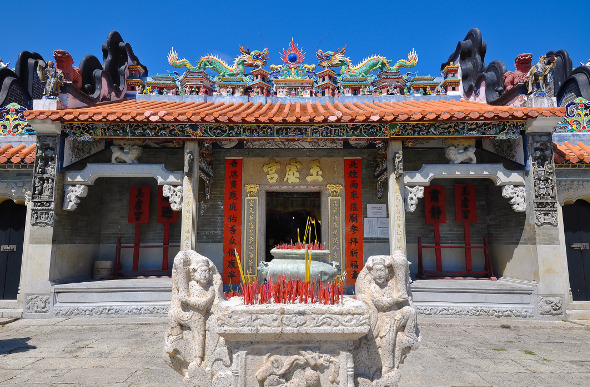 Despite its reputation as a heaving, cramped island of urban sprawl, almost 70 per cent of Hong Kong's land area is undeveloped countryside, protected national parks and 236 outlying islands, one of which is Cheung Chau.

A quick 40-minute ferry ride from Central, the island is a great place to get a glimpse of Hong Kong’s pre-colonial past.

Small enough to cover on foot, its quiet, car-free streets and paths are a real antidote to the hustle and bustle of the nearby big smoke. And there’s plenty of things to see including the 300-year-old Pak Tai Temple and the pretty Kwun Yam Wan Beach.

Whatever you do on the island, make sure to go with the locals and find a seat in one of the many harbour-side, open-air seafood restaurants to take in the colourful vista of houseboats, fishing trawlers and traditional junk boats.

Though often overlooked in favour of other Chinese cities, at only two hours by direct train from Hong Kong, Guangzhou makes a great day trip to experience the mainland.

Admittedly lacking in the quaint temples and other historical sites which make Beijing an obvious go-to, Guangzhou instead provides a glimpse of a contemporary China and its sleek skyscrapers, shopping malls and world-class cuisine.

If you’re a hardened culture vulture, you can even hire a guide and make a two-hour journey out of the city to see the unsung historic watchtowers of Kaiping. 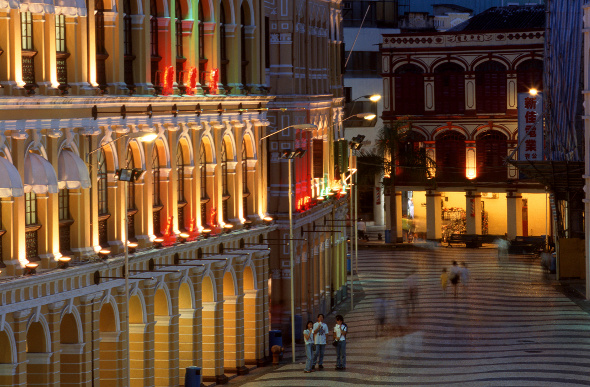 The Best Of All Worlds In Hong Kong

Just a short one-hour ferry ride from Hong Kong, Macau is one of the most popular day trips. While it’s predominantly known for baccarat tables and slot machines, this island has a lot more to offer than a cheeky flutter.

Oozing colonial charm from its days under Portuguese rule, the city has cultural attractions aplenty, from the  ruins of St Paul's Church to the cobble-stoned village of Coloane.

You can’t leave without sampling the unique foodie fare including Macau's version of the classic Portuguese egg tart; a delight that is not to be missed!

Accessible only via boat (you can hire a junk from one of the many operators in the area or board a ‘kaito’ ferry) or a decent hike, both routes offer incredible views over rugged mountain peaks and sprawling coastlines. Thanks to a fairly taxing walk, this escape is rarely overrun. 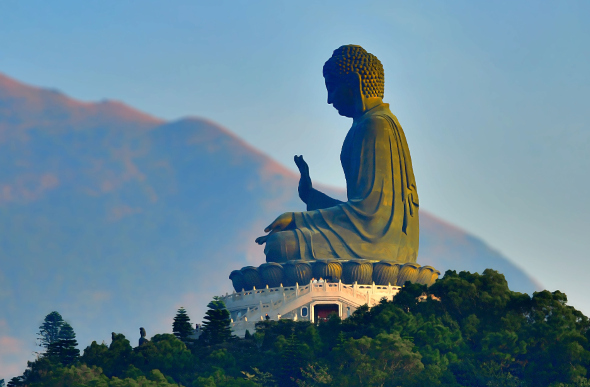 With rolling green mountains, traditional villages and unspoiled beaches, Lantau is understandably one of the most visited islands in Hong Kong.

Once a series of sleepy villages, the arrival of the international airport and the building of the Tian Tan Buddha (the 'Big Buddha' looming atop a mountain of 268 steps) transformed the area into a tourist hotspot.

Accessed via the Ngong Ping cable car, which lifts you above lush countryside before depositing you at the purpose-built tourism village of Ngong Ping, the main sites of the Po Lin Monastery and the Big Buddha are a short walk away.

To escape the hordes of tourists, walk back down via the Lantau Island Track, which will take you past sleepy villages and bamboo forests.