Everyone has heard of Cornwall, whether through Arthurian legend or the famous Cornish pasty, but this wind-swept peninsula can seem a little out of the way for travellers on a tour of Britain. It's a destination filled with surprising beaches, artistic hot spots and mystical ruins, and those who do make the journey into the craggy corner of Cornwall are in for a treat at every turn.

Here are six reasons why you should add a tour of Cornwall to your UK itinerary! 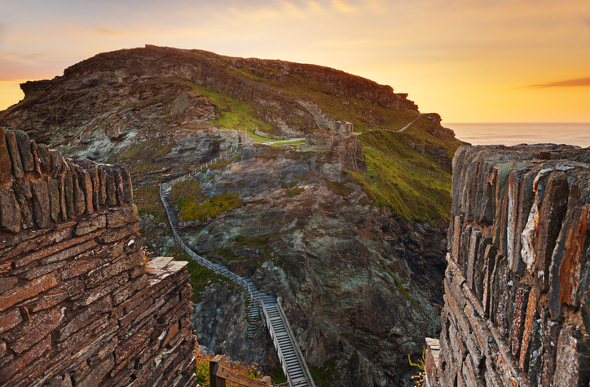 Tintagel is a must-do on the list of Cornish attractions; the supposed birth place of King Arthur is a magnificent castle ruin, and Merlin’s Cave is just a short walk away.

The standing stones at Minions are said to be the petrified figures of men who dared to partake in a game of hurling on a Sunday, and the Merry Maidens suffered the same fate for dancing on the Sabbath.

Stories of Cornish piskies tell of a magical yet merciless race whose encounters with humans usually result in the latter being the worse for wear. Giants, mermaids and ghosts also figure strongly in local folklore. Discovering the mythology attached to Cornwall’s many significant locations is bound to delight and enhance your visit. 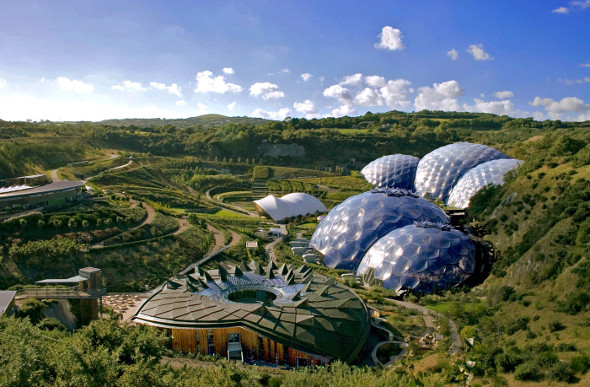 Rainforest may seem out of place amidst the moors and rock faces of Cornwall, but the Eden Project houses the tropics in two jaw-dropping bio-domes – the Mediterranean and the Rainforest Biomes. Waterfalls, fruit trees, creeping vines and rare plant species create an opportunity to learn, explore and interact; there’s a range of workshops and classes not to mention a zip line and giant swing. 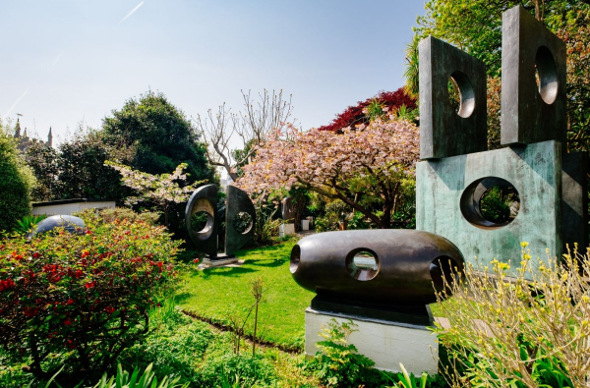 Cornwall’s traditional industries of mining and fishing have given way to a new regional vocation; it is now known as a haven for the artistic. The Tate at St Ives and the Barbara Hepworth Museum are long-standing institutions, but small gallery openings, funky alternative spaces and public performance art adds to a charming yet progressive ambience. 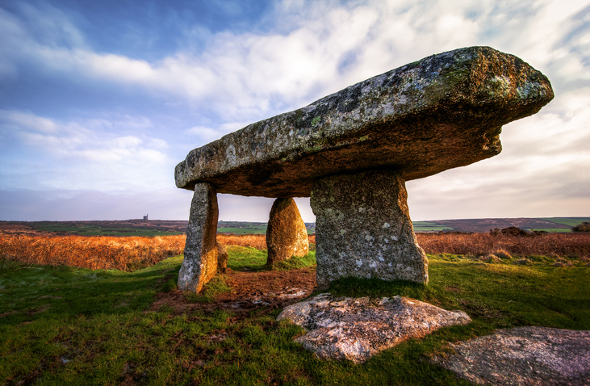 Human occupation in Cornwall dates back to the Stone Age, and the landscape reflects it with a range of fantastic ruins. From the Iron Age settlement of Chysauster to the circular shell-keep of 13th century Restormel, history buffs will have their pick of castles, cathedrals and cairns to explore. Cornwall was an important mining area for centuries, and its World Heritage-listed mining landscape offers guests the chance to delve into the past, both literally and figuratively.

On The Fantabulous Roald Dahl Trail in Britain

Cornish cream tea, anyone? Be sure to put the cream on top of the jam when you sit down for this afternoon feast of scones and tea. This thriving dairy region also produces award-winning Cornish ice cream, made from farm-fresh clotted cream and studded with fruit, fudge and other enticing additions. 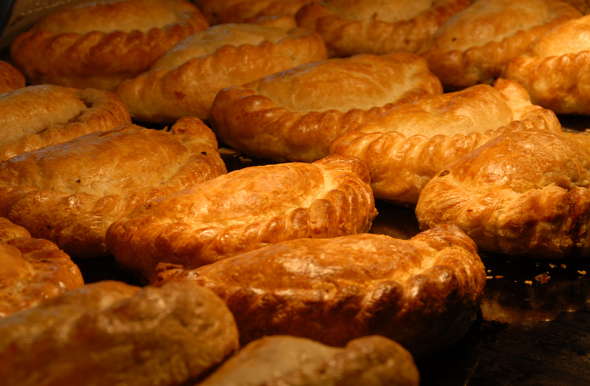 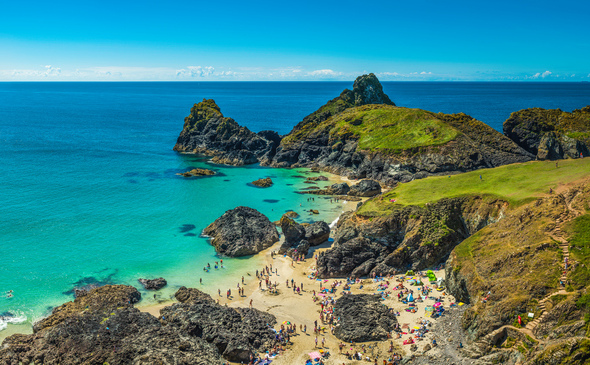 Although England is not associated with beautiful beaches, Cornwall puts this reputation to shame with an offering of glorious sandy shores and intimate coves. You can catch a wave on the northern coast at Perranporth or Godrevy, or swim in turquoise waters at Porthcurno Beach, a southern stretch which is sheltered from the cold winds. Kynance Cove's impossibly blue waters and stunning rock formations will take your breath away, especially if you take a dip too early in the season!

Visit your local Flight Centre store or call 131 600 for more advice and the latest deals on travelling to Cornwall!