Flight Centre’s content team hit the red dirt of the Northern Territory’s Red Centre to capture the very raw and spectacularly vast landscape ... in a square.

From the explosion of dawn that spread far and wide across the sky, until its peaceful retirement behind it at dusk, we explored Uluru, Kata Tjuta and Kings Canyon in 72 hours, uncovering some of Australia's most photogenic elements. 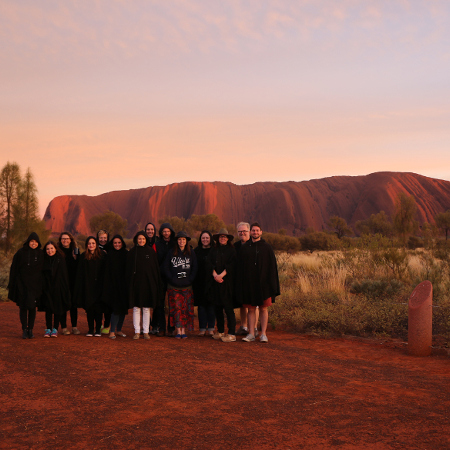 A 600 million-year-old sandstone iceberg, less than 15 percent of Uluru resides above ground. 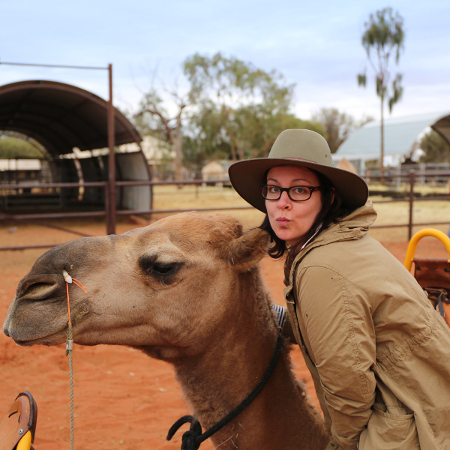 There are more than one million camels in Australia’s Outback. Most are not on Instagram. 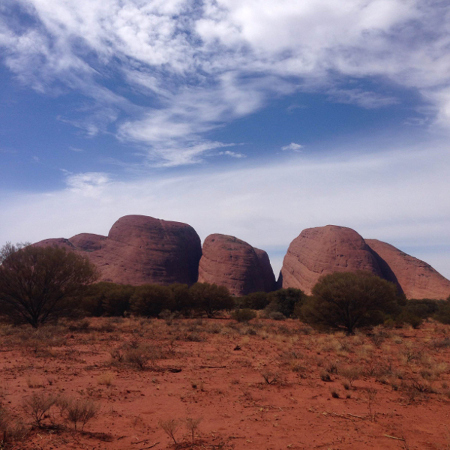 Kata Tjuta is comprised of 36 sandstone domes and is about 40 kilometres from Uluru. 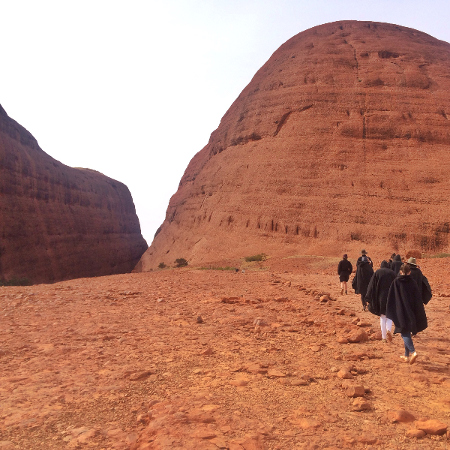 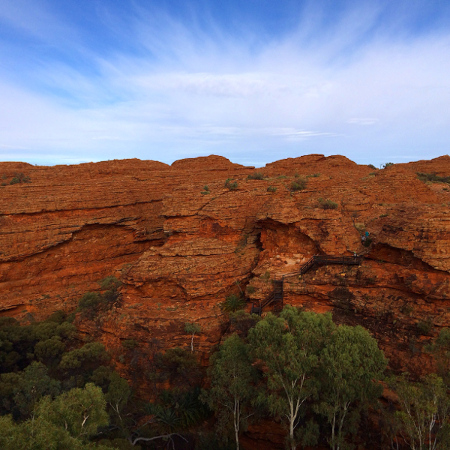 The spectacular Kings Canyon, where those iconic Qantas ads were filmed. 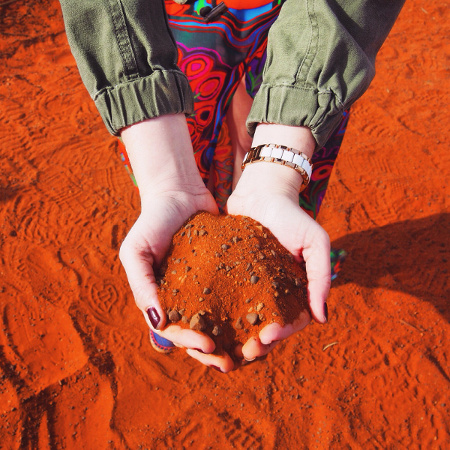 Visit your local Flight Centre store or call 131 600 for more advice and the latest deals on travelling to Uluru.

Millie is a Social Media Specialist who has travelled to more than 30 countries. When she travels she likes to dive straight into the deep-end and experience a destination as the locals do. Art, history, food, gardens and natural landscapes are what she seeks out on her journeys.
more articles from this author