Next month, the 28th annual Hay Festival will welcome its usual star-studded mix of authors, readers, thinkers and entertainers for 11 days of talks, readings and shows.

Famously dubbed 'the Woodstock of the mind' by former US president Bill Clinton, it is one of several literary festivals on the horizon that are geared toward the literary set. Here are just a few.

Australia's annual celebration of literature has the 2015 theme of How to Live?, and more than 400 writers will hit Sydney to help make sense of the world by examining issues such as spirituality, happiness and mortality. James Patterson is scheduled to appear, as are Helen Macdonald and Richard Flanagan, to name a few.

Neil Gaiman will pay tribute to the late Terry Pratchett, and several events will examine the Magna Carta in its 800th anniversary year. 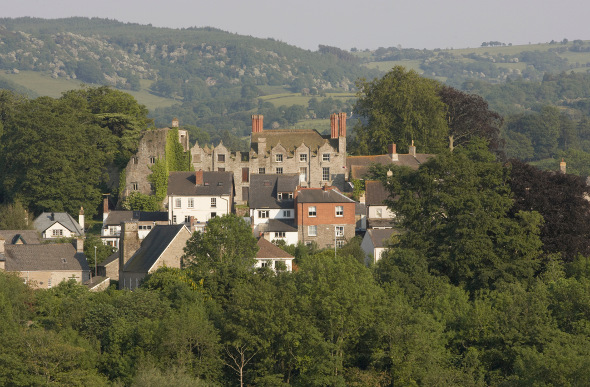 Another annual favourite in the UK, this major festival in Scotland is to announce its 2015 programming on June 10. It gathers more than 800 authors for 700 events in Edinburgh's Charlotte Square Gardens. 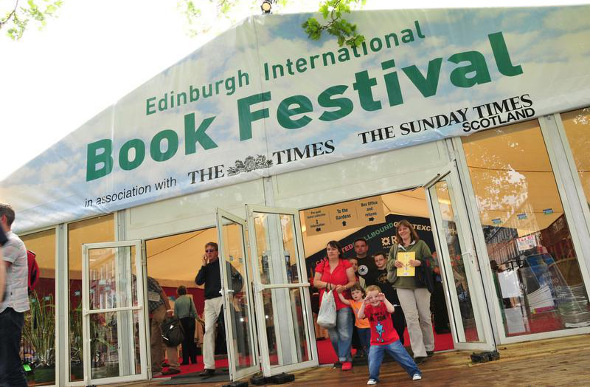 Stick around for the Scottish capital's other treats: The Edinburgh Festival Takes Centre Stage

Check out the places that have inspired great writers: 10 Best Cities For A Literary Pilgrimage

Liz Calder, the co-founder of Bloomsbury Publishing, used the Hay Festival as a model when she created FLIP in Paraty, Brazil, in 2003. That English-language connection makes for a highly international group of participating authors, and 2014's line-up included Eleanor Catton, Glenn Greenwald, Michael Pollan and Jhumpa Lahiri plus a spotlight on Hispanic-American authors. 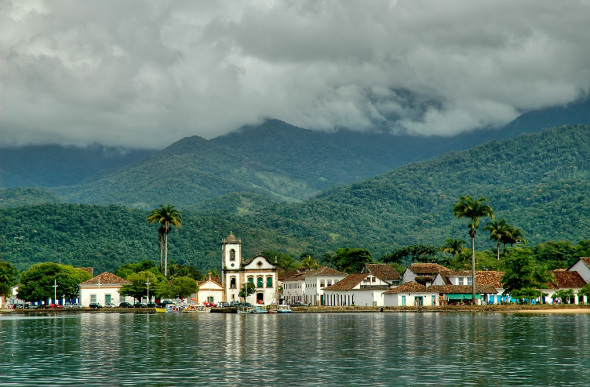