So ye think ye have the luck of the Irish at picking watering holes this St Patty's Day. Well, according to our collection of Ireland's best pubs and live-music bars, luck doesn't play a part in choosing the best spot for a pint. It all comes down to the simple art of knowing where to go.

These bars are so quintessentially Irish you could walk into any one, put your forefinger in the air and every bartender would know you wanted a Guinness. Where else would you rather be on St Patrick's Day?

Cork's bars are so famous that there's a heritage pub trail dedicated to them but locals prefer a welcoming spot called Sin e (8 Coburg Street), where the name translates as 'That's it' in reference to the funeral parlour next door.

There's live music every day but if you're craving a traditional session, go on a Tuesday, Friday or Sunday. Sit at one of the small, rickety tables downstairs and drink pints of stout by candlelight, beneath high red walls covered in rock posters and fairy lights. 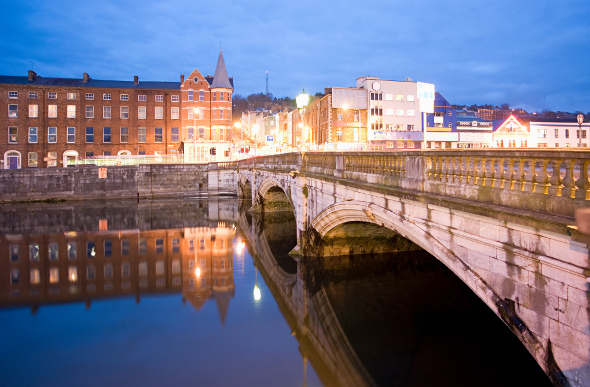 Beyond the city, De Barra Folk Club in the seaside town of Clonakilty, just 45 minutes away, is another big draw, with a lively mix of rock'n'roll and folk acts, while Trad Monday sees a loyal, local collective serve up bodhran beats and balladry until late.

Hire a car and drive towards the dramatic Glengesh Pass in the south-west, round hairpin bends, past bogland and timeworn cottages, and on to Ardara. Here, as dusk falls, you can hole up in The Corner House, a cosy pub where you'll feel like a guest in someone's home. Locals tap along to fiddlers, accordionists and bodhran drummers squeezed in among the drinkers. 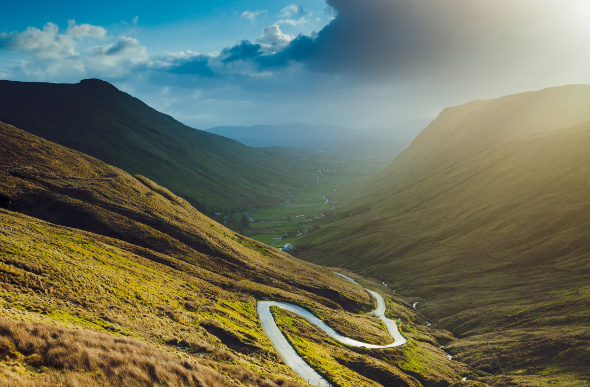 Work up a thirst driving towards Glengesh Pass in Donegal. Picure: Getty Images

Alternatively, head further north to Bunbeg's Hiudai Beag in the heart of the Gaeltacht, where landlord and fiddler Hugh Gallagher is often on the other side of the bar, joining in the trad sessions.

By day, the echo of buskers reverberates off the stone walls of this medieval city, whetting the appetite for the musical entertainment that strikes up at night. Authentic boozers are ten-a-penny here, so just wander along the cobblestone lanes and listen out for what takes your fancy. 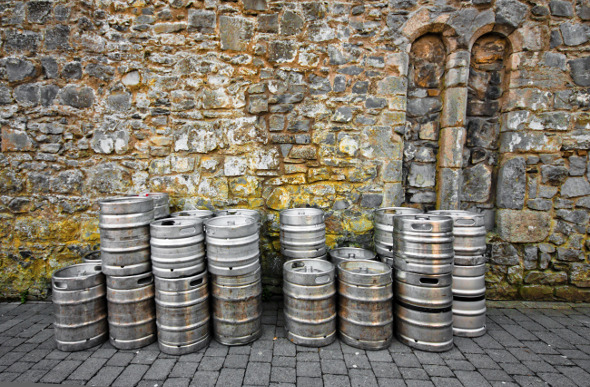 For traditional music, a safe bet is Tynan's Bridge House Bar (2 John's Bridge), a small horseshoe-shaped bar with antique-brass lanterns, which is popular with hurling teams. A neat alternative (and opposite) would be the modern, polished space of Langton House Hotel (69 John Street), a real landmark for the Marble City, with several Celtic Tiger-era bars and restaurants.

Expect a mix of blaring covers bands sandwiched between traditional Irish music sessions, and time your trip to coincide with one of Kilkenny's crowd-pulling arts or comedy festivals.

In Galway, the most authentic pubs have an anything-goes attitude and don't charge on the door. Tig Coili (Mainguard Street) is one of the best for music, where a ragtag band of local musicians will spontaneously strike up in one corner of the bar.

The walls are covered with black-and-white photographs of previous players, including the odd celebrity: bands in town for big concerts have been known to do impromptu warm-up gigs here. 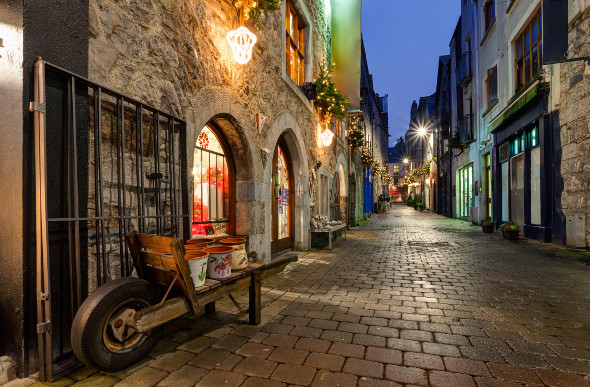 Take a stroll through the cobbled streets of Galway. Picture: Getty Images

In nearby Tigh Neachtains (17 Cross Street) musicians often wander in and start playing songs with a bluesy, Americana tinge. Sit in one of the wooden snugs, from which you can admire every poster from the Galway arts festival to date.

Limerick is being buoyed by its City of Culture 2014 status and the arrival of boutique hotels such as One Pery Square (1 Pery Square). Visit not just because Limerick is the sporting capital of Ireland – rugby is huge here, with Munster playing at Thomond Park stadium (Old Cratloe Road) – but to experience an Irish city on the cusp of change.

By night, some of the best drinking spots include the stone-walled The Curragower bar (Clancys Strand) in the Medieval quarter, a popular matchday haunt and the city's best venue for traditional Irish music. 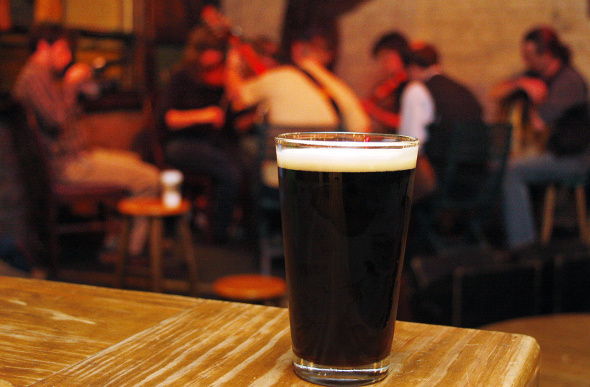 Seek out traditional Irish music - and some stout - in Limerick. Picture: Getty Images

If you happen to be in town on a Wednesday, though, don't miss the opportunity to hang out with the city's boho types at the White House (52 O'Connell Street) for open-mic poetry sessions and readings from published writers.

In Belfast's Cathedral Quarter, old and new establishments rub together harmoniously and this is where you'll find the weekend buzz. Swap pints for a measure of Bushmills whiskey at the Duke of York (7-11 Commercial Court), taking in the old mirrors and whiskey memorabilia before you join the throng of crowds spilling out on to the streets.

For the ultimate spit-and-sawdust pub, there's nowhere better than Maddens Bar (74 Berry Street). Unappealing from the outside – you'll only gain entry if they decide to buzz you in – inside it's jumping with fast-paced jigs and reels, seven nights a week: the sort of place where promoters go to canvass new musical talent.

For the best traditional music and a pint of Guinness, hop across the Liffey river to the The Cobblestone (77 North King Street), a real locals' spot, which is heaving all week thanks to non-stop trad, country, folk and bluegrass sessions.

But with Dublin in the midst of a cocktail revolution, it's in the new speakeasy-style bars that you'll find the cool crowd hiding from the tourists. The Liquor Rooms (7 Wellington Quay), underneath the Clarence Hotel, is one of the more recent openings and has an out-of-hours Parisian bordello feel, thanks to the red walls, low lights and artfully worn-in decor.

This article was written by Patricia Campbell from The Guardian and was legally licensed through the NewsCred publisher network.

Patricia Campbell is a freelance writer and editor contributing to leading publications including British Elle, the Guardian, Red and Drapers. Specialising in Fashion, Travel and Lifestyle, Patricia has extensive experience working across digital, mobile and print editorial platforms at a senior level, and as a content strategist for luxury fashion and travel brands.
more articles from this author